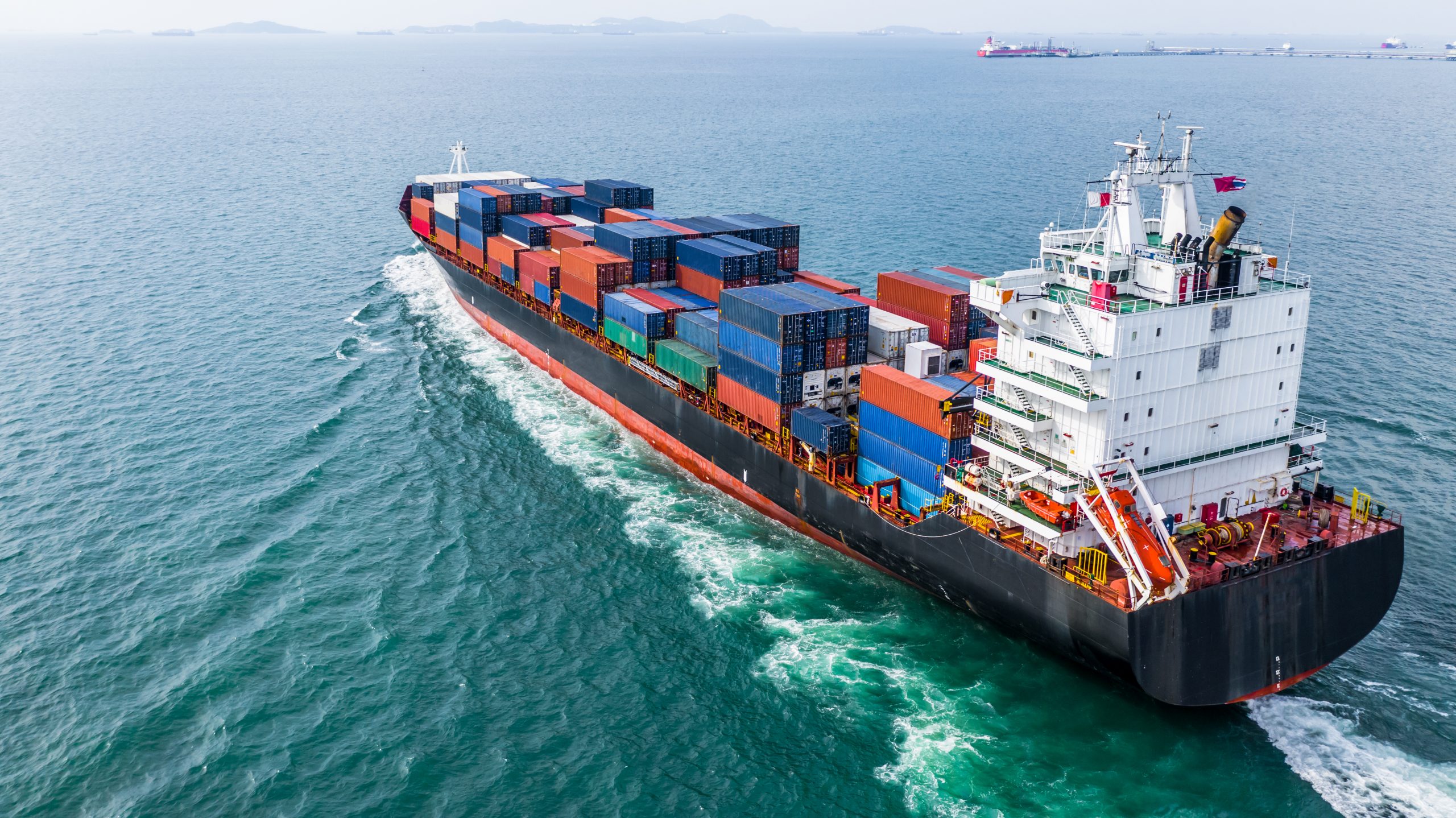 By Rachel Richardson and Rob Hitchins

Global attention focused on shipping in March, as container ship Ever Given blocked the Suez Canal, disrupting movements along a route that channels close to 12% of global trade. While supply chains ultimately rerouted, and the backlog at the canal cleared quickly, the knock-on effects of delays at ports were felt for weeks, and the disruption to trade (around US$9 billion worth was delayed per day) will contribute to inflationary pressures. The Ever Given story put a magnifying glass on the stress that shipping was already under due to the pandemic.

While much has been said on how the pandemic is impacting shipping in Asia, Europe and North America, there has been little focus on the trickle-down effects on smaller economies. Predictably, there are early signs that these markets, including in the Pacific, are likely to be neglected as shipping companies focus on more lucrative routes.

COVID-19 has caused or exposed structural weaknesses in global freight systems, disrupting previously predictable demand for movement of people and goods around the globe. In some places demand for shipping has increased while in others it has decreased, leading to imbalances in the finely tuned global logistics system.

In some countries, production has plummeted because of lockdowns, reducing volumes of goods to be transported and lengthening ship turnaround times. In others, demand has increased, meaning many ships and containers are arriving full and leaving empty. In North America, where demand for manufactured goods (most of which are made in China) has soared, the result has been empty containers piling up in American ports and critical shortages elsewhere. In a bid to get containers back to Asia as soon as possible, three out of four are leaving the US empty. The container shortage has caused a sharp rise in shipping costs, which by April had increased 63% on routes from Asia to the US, and 443% from Asia to South America.

Once ships arrive at their destination they may have to quarantine for a week or more before docking. Disrupted customs and port services are adding to delays. And finding crew is also becoming a challenge. At certain points of 2020, only 25% of normal crew changes were taking place due to border restrictions and lockdowns. These labour issues are likely to continue causing delays in 2021 given that shipping companies rely on staff from developing economies, where vaccine rollouts are slow. Around 14% of seafarers globally are from India, so the current surge in cases there is posing a particular challenge for firms.

What does this mean for developing economies in our region?

The Australian Government-funded Market Development Facility (MDF), which currently operates in Fiji, Papua New Guinea (PNG), Sri Lanka and Timor-Leste, conducts regular market intelligence gathering with business partners and their networks. Over the past few months, MDF has gathered information on the way in which global supply chain disruptions have been impacting partners.

This information suggests that both delays and price spikes are beginning to impact countries in the Pacific and Asia, as these lower volume routes are increasingly neglected by shipping companies. This in turn is affecting the commodity trade that contributes significantly to these nations’ export baskets, as well as the import of staples.

Shipping goods from Indonesia to Timor-Leste used to take less than a week, but importers are reporting it now takes two weeks or more. In addition, because exporters are waiting longer for ships to be full enough to travel, fewer ships are arriving. As an example of the impact, this means that exporters in the coffee sector are forced to ship beans less frequently – once every two weeks, instead of twice per week. This is felt along the coffee value chain, including by Timor-Leste’s smallholders who are less able to sell their produce. In Fiji, export shipping delays are also being caused by changes in routes to get sufficient volume, with many ships adding new stops (e.g. Nouméa) before going to Australia or New Zealand, increasing delivery times from three days to ten days in some cases.

Increasing costs are exacerbating the impact of delays. In Sri Lanka, shipping costs were reported to be three to four times higher than normal during the country’s second wave of COVID-19 in late 2020. This has added financial distress to companies that are already suffering. For instance, in the tea sector, it used to take around three months to receive payment for exports, but this has now extended to six to nine months.

Similarly in Fiji, cancelled flights have prompted some freight forwarders to switch to sea freight as a more reliable option for inter-Pacific trade. This means lengthier transaction and payment times for businesses that may already be facing liquidity challenges, and is also a problem for perishable or time-sensitive goods. Conversely, in smaller markets such as Tonga, exporters are having to resort to using air freight despite the soaring prices because of how infrequently ships are now arriving.

Of course, imports are also impacted. Some companies in Fiji have reported that their suppliers have started imposing minimum order amounts, such as for agricultural inputs, that are hard to fulfil in smaller markets. This points to the increasing danger of smaller markets being neglected (both for products and freight services) as more lucrative consumer demand balloons elsewhere.

In Timor-Leste, while companies cite delays as their chief concern rather than price spikes, they note that because they rely on Indonesia for goods (mainly by sea), no freight price hike is enough to deter them from shipping. Importers just have to bear the additional costs or pass them on to customers – which could potentially have severe consequences if it causes price spikes in staples.

The smooth and predictable flow of goods, which has underpinned much of the global decline in poverty over the past two decades, has been severely disrupted. It will face further challenges in the future, such as increasingly disruptive weather due to climate change, restrictive trade policies and geopolitical tensions. Nevertheless, that trade has managed to continue through the pandemic speaks to the resilience of the global logistics system. It will no doubt adapt to these challenges too – hopefully without leaving developing economies too far behind.

Rob Hitchins
Rob Hitchins is Market Development Facility’s Senior Adviser and a Director of the Springfield Centre. Rob is an economist with a background in the private sector.