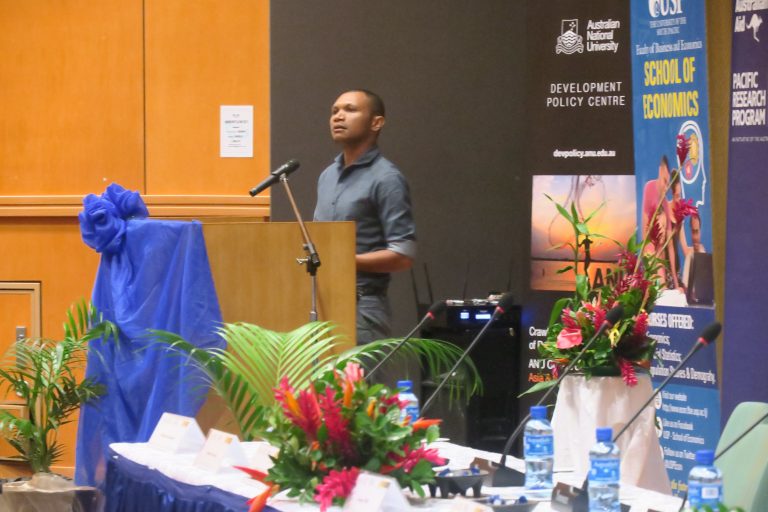 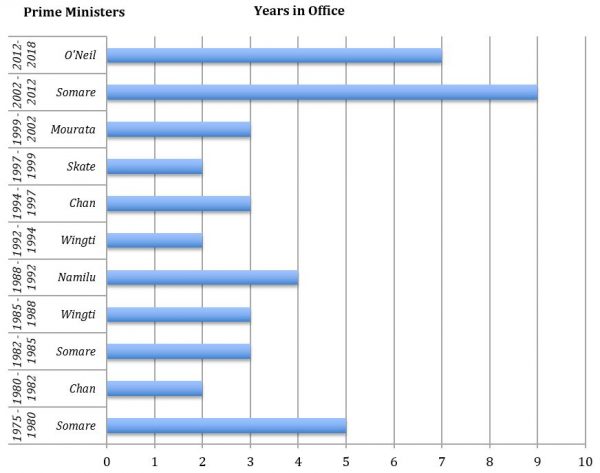 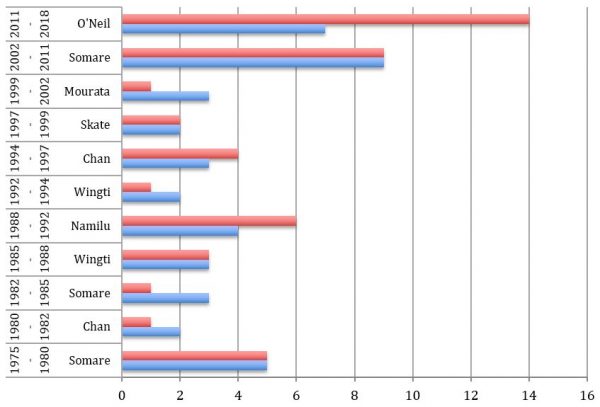 Michael Kabuni
Michael Kabuni is a lecturer with the political science department at the University of Papua New Guinea.