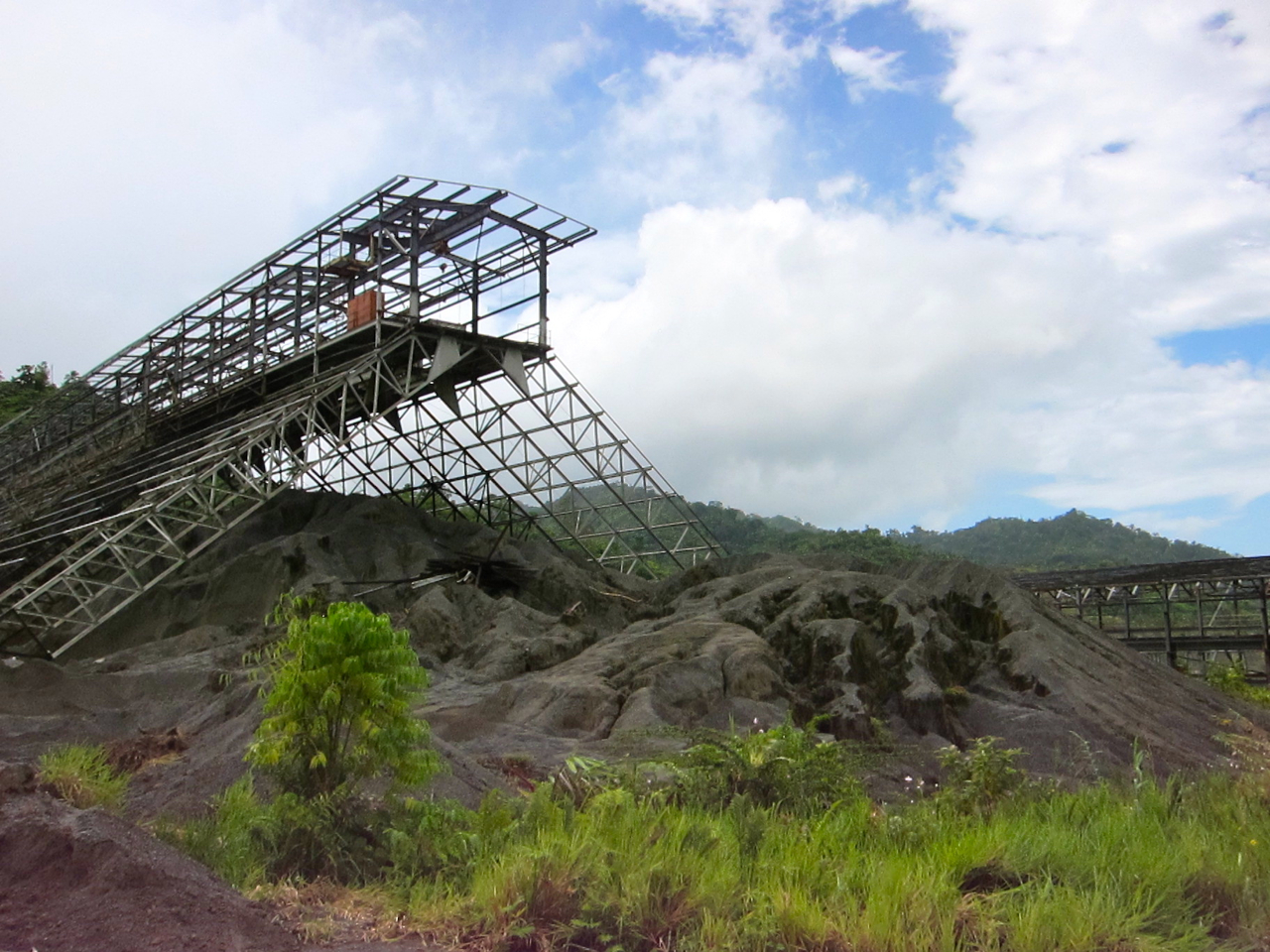 Remnants of the former Panguna mine buildings, PNG (madlemurs/Flickr/CC BY-NC-ND 2.0)

Modelling or muddling? Economic analysis of the PNG LNG Project

‘Double or nothing: the broken economic promises of the PNG LNG Project’ is an April 2018 report by the Australia Jubilee Research Centre. It was authored by Paul Flanagan and Luke Fletcher.

It critiques the 2008 ACIL-Tasman macroeconomic modelling of the Exxon-led PNG LNG project. As the report notes, this project since 2014 has shipped approximately 7.9 million tonnes of natural gas per year from the gas fields of the PNG Hela region, with this gas being liquefied at a plant close to Port Moresby and shipped to buyers in Asia.

‘Double or Nothing’ states that ‘the proponents [of the project] positioned it as a major transformational project for the PNG economy, based around the central claim of a doubling of GDP’ and that ‘caveats around assumptions [of the modelling] were lost’ (p. 5). It is true that some proponents did this, and that the claim influenced the approval of the project in 2009 and found its way into the 2011/12 PNG election campaign. But not all proponents did. Many were skeptical of the ACIL-Tasman modelling, although believing that with appropriate institutional and policy settings the project had the potential to transform the PNG economy and contribute to many positive economic and social benefits.

The report argues that these and other forecasts of beneficial impacts were wrong, spectacularly so in many cases. Some of its findings, alongside the predictions of the ACIL-Tasman modelling, are set out in the following table.

The ‘Double or Nothing’ findings are based on its own economic modelling. This modelling compares actual economic outcomes to those that, according to the report, would likely have been observed in the absence of the LNG project. They are not comparisons of ACIL-Tasman modelled predictions against actual outcomes, but those predicted by the ‘Double or Nothing’ modelling against these outcomes. The comparisons in the above table are of one set of predictions against another.

If the answer to this question is ‘no’, then the ‘Double or Nothing’ conclusions are wrong. It is remarkably silent on the importance of this key assumption to its findings, with no real attempt to credibly justify or evaluate it.

Without such a justification, ‘Double or Nothing’ unfortunately adds little to understanding of the impacts of the PNG LNG project, and its findings must be taken with a pinch of salt.

Here is to hoping that, one day, there will be empirically robust and credible modelling of the impacts of the PNG LNG project so as to truly inform policy choices that can benefit the people of PNG.

Mark McGillivray
Mark McGillivray is a Research Professor of international development at Deakin University’s Alfred Deakin Institute. He works on aid effectiveness and allocation and measures of achieved well-being.