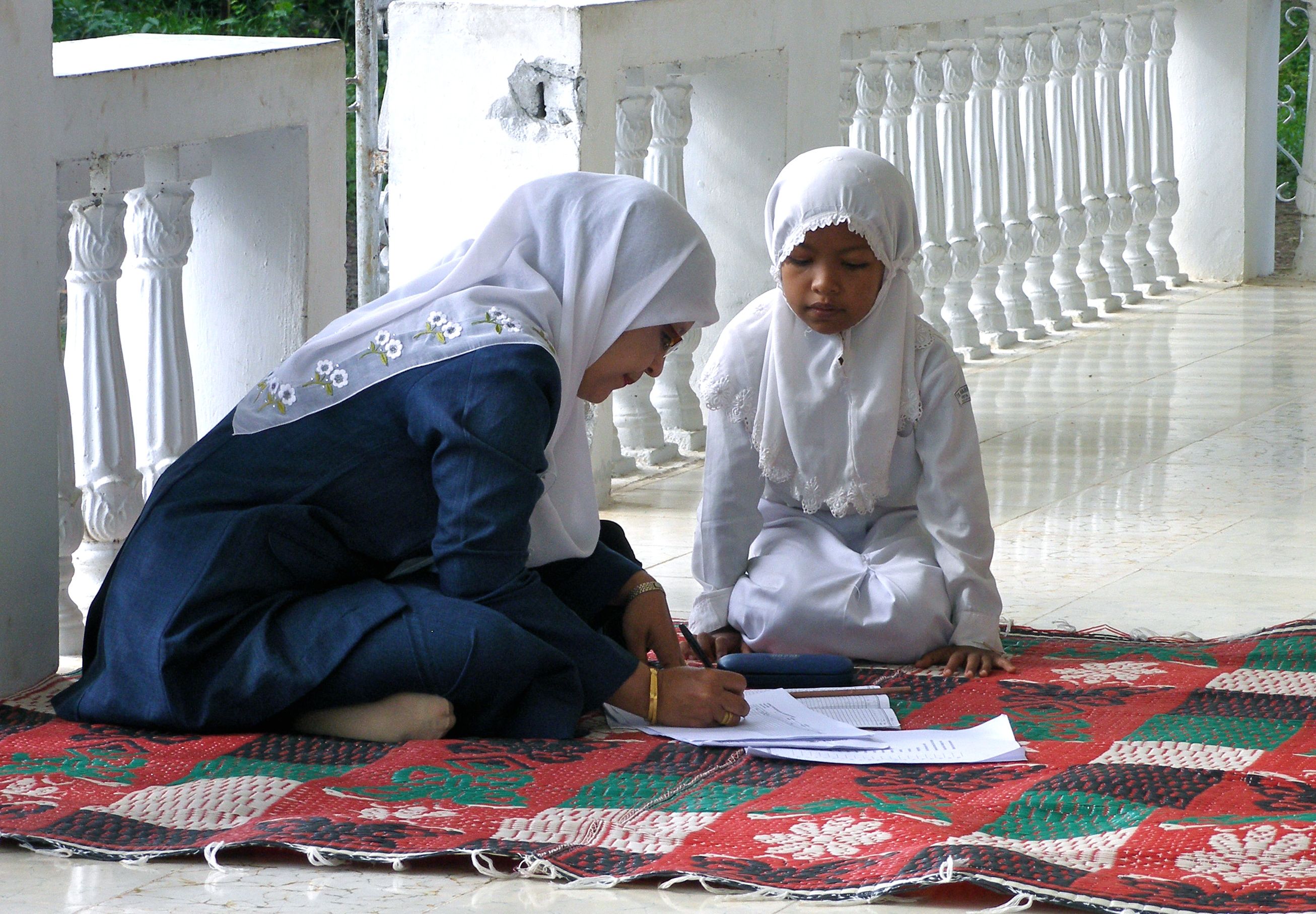 Education Buzz (Nov 2): Why the denial on private schooling? | EFA goals unlikely to be met | More

By Robert Cannon and Colum Graham

In denial on private schooling?

Econ Journal Watch is an electronic journal that critiques articles appearing in economics books and journals. However, the most recent issue, Volume 9, Issue 3, September 2012 has two essays that provide substantial analysis of the issue of the role of private schools in development:

We should be very careful about cross-country generalisations. Private schooling in Indonesia is an example that does not fit their analysis well.

It would be quite unfair to accuse donors of being in denial of private education as most include private schools in their work and some have specifically targeted this area, such as the ADB Madrasah Education Development Program and AusAID’s Learning Assistance Program for Islamic Schools (LAPIS) (which ran from 2004 to 2011). Also, contrary to Dixon’s comments (p.191), private students in Indonesia tend to under perform compared to public school students. Finally, recent analysis of Indian data (here), questions the positive claims for private schooling in India and highlights the potential heterogeneity in private school performance in the Indian context.

UNESCO has launched its 2012 Education for All Global Monitoring Report Youth and Skills: Putting Education to Work.   This massive 465 page Report notes that progress toward the goals is slowing down and that most EFA goals are unlikely to be met.

Too many children are leaving school without the skills they need. This failure was also addressed in a Center for Global Development Policy Paper published in September titled From Schooling Goals to Learning Goals; How Fast Can Student Learning Improve? and further discussed here.

Part I of the Report reviews progress toward the six EFA goals. Part II pays particular attention to the skills needs of young people. Thankfully, for readers of the mass of detail in the Report, a succinct list of ten steps to support skills development is provided.

Can one 15-year-old child turn the tide of violence?

The news of Malala being shot in the head and neck for protesting her right for an education in Pakistan (here) has shocked the world and is having implications in Pakistan. Now, Plan International Pakistan has launched a campaign to reach 4 million girls. The focus of Plan’s campaign is education and ending violence to overcome obstacles to girls’ development.

The Center for Global Development has published a Policy Paper titled From Schooling Goals to Learning Goals; How Fast Can Student Learning Improve? In order to measure learning progress, further testing of children is canvassed but this proposal raises the risks from what is known as ‘high stakes testing’. Read Robert Cannon’s critique of the proposal, and a response by one of the authors, Lant Pritchett.

Australia and ADB to support Myanmar education assessment and reform Australia and the Asian Development Bank are providing $570,000 in technical assistance to strengthen planning for reforms in post-primary education in Myanmar. The ADB will administer the technical assistance, which includes $200,000 from ADB and $370,000 in Australian co-financing.

Australian support for education in the Philippines The University of New England and the Philippine Normal University (PNU) formalised an arrangement to establish a research centre on teacher quality at PNU. The centre will be supported as part of Australia’s continuing assistance to the Philippines education sector. The Australian government announced that it will provide $85 million over six years to help rebuild education in Mindanao after decades of conflict. The Basic Education Assistance to Mindanao – Autonomous Region in Muslim Mindanao program will support around 40,000 children in gaining access to a basic education.

Open Equal Free Education Development (here) provides a variety of resources and news for educators in development. Examples include Teachbuzz. This contains a rich resource of lesson plans searchable by age, subject, cost, duration and whether lessons are designed for developing countries.

Education and development: Looking beyond 2015 The editorial of the International Journal of Educational Development, Volume 33, 2, March 2013, draws attention to the complexities of the debate about questions of education’s role in global development goals beyond 2015. Researchers engaged in this debate are often far removed from the realities of the policy debates that will result in a new set of development goals post 2015.

Here we go again: The impact of western values on PNG education Guy Le Fanu, in The inclusion of inclusive education in international development: Lessons from Papua New Guinea, International Journal of Educational Development, Volume 33, Issue 2, March 2013, pages 139–148, discusses a new ‘inclusive’ curriculum that has been influenced by western educational ideology. Research in PNG reveals that stakeholders were unable and unwilling to adopt many of the precepts of the new curriculum. Le Fanu proposes that international development agencies should adopt more responsive and participatory approaches; in other words, become more ‘inclusive’ themselves. This article should be read with another critique of the impact of western values in PNG education discussed in this Development Policy Centre blog.

World Teachers’ Day: Excellent teachers are the key In a media release to celebrate World Teachers’ Day on October 26, ACER Chief Executive Professor Geoff Masters, noted that one of the most important educational challenges facing governments was to enhance the status of teaching as a profession, something that is often not sufficiently recognised in development programs and projects or in Australia.

Upcoming conference, 2013 The Australian and New Zealand Comparative and International Education Society conference on Reforming Education: Dreams and Realities is planned for 28-30 November at the University of Canterbury in Christchurch. Further information is available here.

Robert Cannon is an Associate of the Development Policy Centre and Colum Graham is a Researcher at the Centre.

Robert Cannon
Robert Cannon is a Campus Visitor with the Development Policy Centre. He has worked in teaching, military training, and in educational development in university, technical, and school education.

Colum Graham
Colum Graham is a Research Officer at the Development Policy Centre and PhD candidate at ANU.