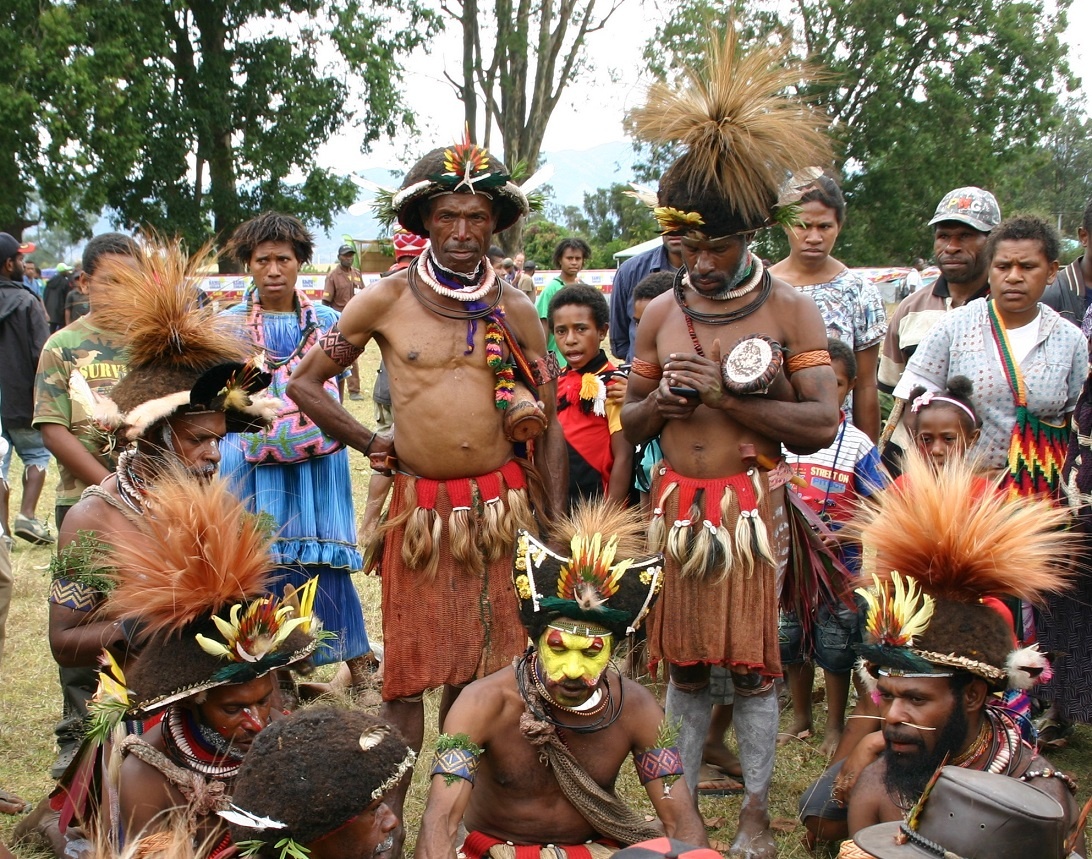 By Amanda H A Watson and Judy Putt

In developed countries, emergency services such as the police can be telephoned during time-critical incidents. Response times are generally good, depending on competing simultaneous demands. By contrast, emergency services in many developing countries are typically difficult to access. This is the first in a two-part series which considers the challenges of establishing, operating and sustaining emergency toll-free telephone services in developing countries, with a focus on Papua New Guinea (PNG). Part two presents a case study of a toll-free police telephone service in PNG.

If a telephone service is free for community members to ring, the cost of calls to the service is usually billed at the conclusion of each month to the organisation or group of organisations operating the service. This cost can be difficult to anticipate before the service is established, as it depends on the number and the length of calls.

However, the cost of operating an emergency toll-free telephone number often lies more in staffing the service for 24 hours every day than in the calls themselves. In settings with a limited skilled workforce, there can also be concerns about taking skilled people away from frontline work to await calls.

For instance, prior to the establishment of a health call centre by a Highlands province in PNG, the negative impact of taking health professionals away from client-facing work in order to be on standby in a call centre was raised as a serious concern. This particular call centre was not sustained and, though further investigation is required, staff costs may have been a contributing factor.

In addition, telephone calls may be ‘made by lonely, needy, or unstable individuals’. Intentional non-emergency calls such as abusive, threatening, nuisance or lecherous prank calls have been received by emergency services in PNG and elsewhere. Such telephone calls can tie up resources and delay or divert attention from those urgently needing it.

Another key aspect of establishing a successful toll-free emergency telephone line is that the service provided is effective. If there is a timely response, what is the quality of the intervention? What are the outcomes? Are more lives saved, harms prevented, damages reduced and so on? Are there statistics on responses prior to the introduction of the service? Is accurate information available on what the service actually does? There is a need for reliable records to be kept, but this in turn requires more resources. However, accurate records are necessary to determine whether the benefits of the service outweigh its direct and indirect costs, as well as ensure that these costs do not negatively affect the ability to deliver other services.

In developed countries, citizens are supplementing their use of emergency toll-free telephone numbers with requests for assistance via social media. During Hurricane Harvey in North America in 2017, agencies like the US Coast Guard were overloaded, and thus, they specifically requested that volunteers jump in and help them respond to these calls for help. Volunteers and those in need of assistance communicated through social media, ‘most often via apps on smartphones’.

In Bangladesh, as in PNG, there is no national emergency telephone hotline. As an alternative, a smartphone application provides users with the ability to ‘report aggressive behaviour, street fight[s], harassment, fire-related incidents, and for locating nearby hospitals for medical emergencies’.

In PNG, such an approach would not be ideal as most mobile phones in use are basic handsets, which cannot download or operate smartphone apps. Toll-free telephone lines are advantageous in that they can be dialled using any telephone.

In high-income countries, access to emergency services such as the police using toll-free telephone services is taken for granted. By contrast, this is not an option for residents of countries such as PNG. However, this is beginning to change, as revealed in Part two, with the establishment of some limited telephone services in PNG, building upon increased rates of mobile phone ownership and the extension of mobile network coverage since 2007.

The possibility of improving access to services through the use of toll-free telephone lines has been considered in relation to telephone counselling in the Pacific Island countries, but not specifically in relation to emergency services such as the police. Part two of this series presents an example of a toll-free police telephone service in PNG.

This blog was first published as DPA In Brief 2020/8, and is the first in a two-part series. Part two is available here.