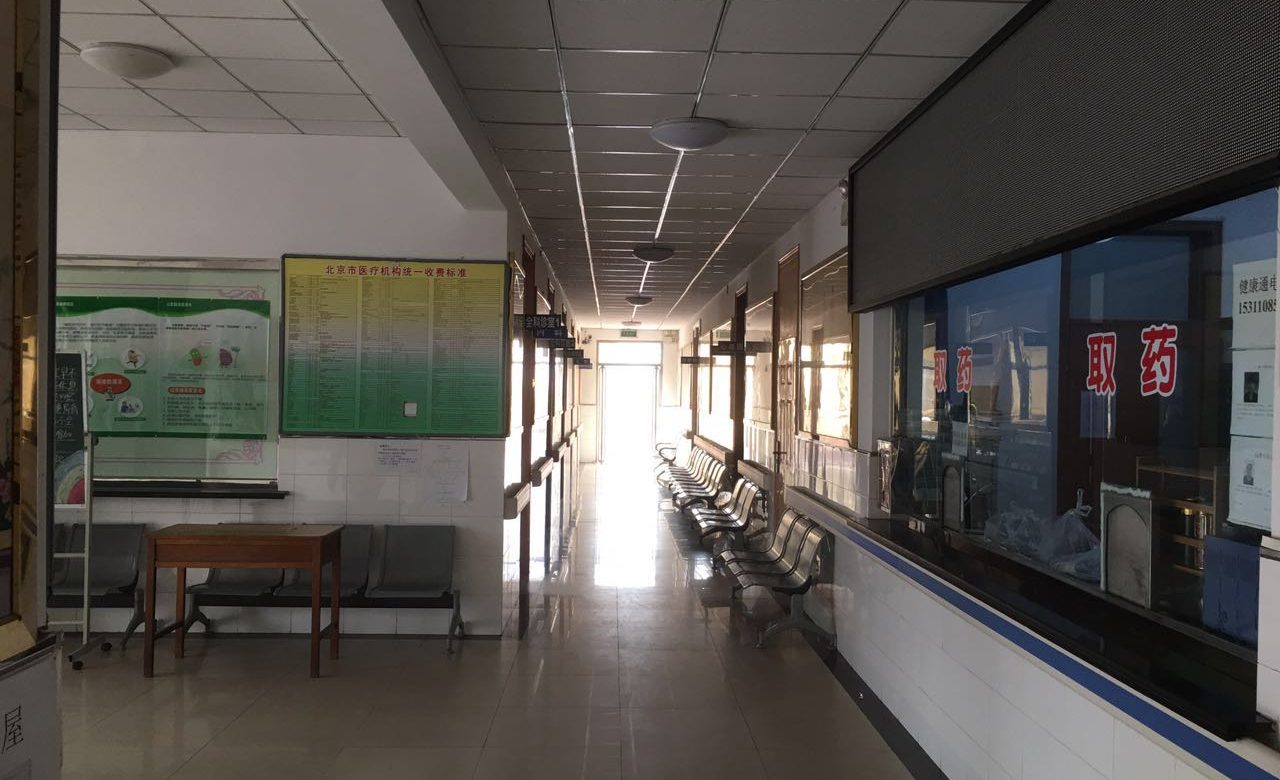 A health centre located in Beijing that services around 15,000 people in surrounding villages

By Lei Yu and Xiao Tan

In 2009, the Chinese government unveiled its ambitious, complex healthcare reforms, pledging to provide affordable, equitable and effective health services for all by 2020. Integral to the reforms was strengthening the primary care system – that is, healthcare provided outside of a hospital – through stronger central directives on infrastructure standards and resource allocation.

China’s primary care system consists of hundreds of thousands of predominantly publicly owned health centres and clinics across the country. Under the government’s reform agenda, primary care facilities should gradually assume a gatekeeper role and change China’s hospital-centric system. Many patients prefer to visit hospitals over primary care facilities for any health issue, which is viewed as a key driver of China’s rapidly growing healthcare expenditure.

This large fiscal injection was much needed, as primary care facilities were consistently underfunded in the 1980s and 1990s. At the turn of the century, many were dilapidated and lacked basic equipment. The situation was particularly dire in economically underdeveloped regions where local government resources were more constrained. In recognition of the serious inequality, most of the central funding was directed to these areas to equalise health resources.

A key factor behind these developments is China’s paradigm shift to a greater emphasis on equalisation and the more assertive role of the central government. Since the early 2000s, under the banner of ‘Building a Harmonious Society’, the Chinese government has rolled out a series of sweeping national initiatives to redress economic and social inequality across regions and to reduce the urban-rural divide.

In the realm of social welfare, including public health, the rebalancing efforts called for increased centralising of power. The central party-state sought to tighten its grip on political-administrative controls over policy targets and resource allocations that had been devolved to local governments. This included setting binding targets for primary care infrastructure development and service delivery, while scaling up top-down financial support to promote inclusive social programs.

Despite the invigorated party rhetoric, some studies have noted that recentralisation only extended below the subnational level, meaning provincial governments were still empowered with expanded resources and capacities to influence policy outcomes. With considerable scope for interpreting national initiatives in a local context, provinces have exercised discretionary power, strategically mediating between central goals and local interests.

In our recent article published in Asia & the Pacific Policy Studies journal, we explore this intergovernmental power dynamic and its implications for policy and practices through the lens of China’s primary care infrastructure expansion. Drawing on data from national, subnational and local projects, we evaluate to what extent the central government has achieved its goal of equalising primary care infrastructure.

We find that, despite stronger directives by the central government, provincial governments have been entrusted with the task of implementing and enforcing the new national standards for primary care facilities. Our review of local implementation plans shows that provinces often amplify central directives by imposing higher-level targets on local implementors. This has triggered waves of investment at the provincial and lower levels, eventually leading to excess capacity. The utilisation rate of township health centre beds has stagnated at around 60% through the decade since 2009.

Provincial governments have also played a pivotal role in securing central funds and boosting local investment in primary care infrastructure and facility improvements. The top-down incentive was based on a funds-matching approach, where the central investment in primary care infrastructure was set according to the funds available  locally. To meet their co-financing responsibilities, provincial governments pooled funds from various sources, ranging from budgetary accounts and land financing, to loans from policy banks or government bonds. Provincial governments can also channel funds from other national initiatives, such as rural development plans, and poverty alleviation and inner-regional equalisation schemes.

In the absence of bottom-up accountability, this politicised resource allocation framework has distorted the motivation of local players, creating a bias towards volume-driven delivery that ignores the real needs behind the reform program. Not only has central spending on primary care infrastructure development remained modest at the individual project level, but the unevenness of resource distribution across regions has continued. There is little association between local development status (that is, local fiscal capacity), shortages of primary care facilities, and patterns of infrastructure expansion. As a result, there has been excessive investment in some areas and supply-demand mismatch in others.

In light of these results, we conclude that there are significant limitations to the extent to which the central government’s increased funding and stricter requirements can equalise primary care infrastructure. The efforts have been notably constrained by politicised mechanisms of resource allocation and top-down incentive structures for policy implementation. Eventually, these limitations have translated into persistently unequal distribution of primary care infrastructure, with negative ramifications for China’s ambitious healthcare reforms.

This article is published in partnership with Policy Forum. It is based on an article in the Asia & the Pacific Policy Studies journal, ‘Has recentralisation improved equality? Primary care infrastructure development in China’, by Xiao Tan and Lei Yu.

Lei Yu
Lei Yu is a research fellow at the Centre for Contemporary Chinese Studies at the University of Melbourne.

Xiao Tan
Xiao Tan is a research fellow at the Centre for Contemporary Chinese Studies and the School of Social and Political Sciences, both at the University of Melbourne.