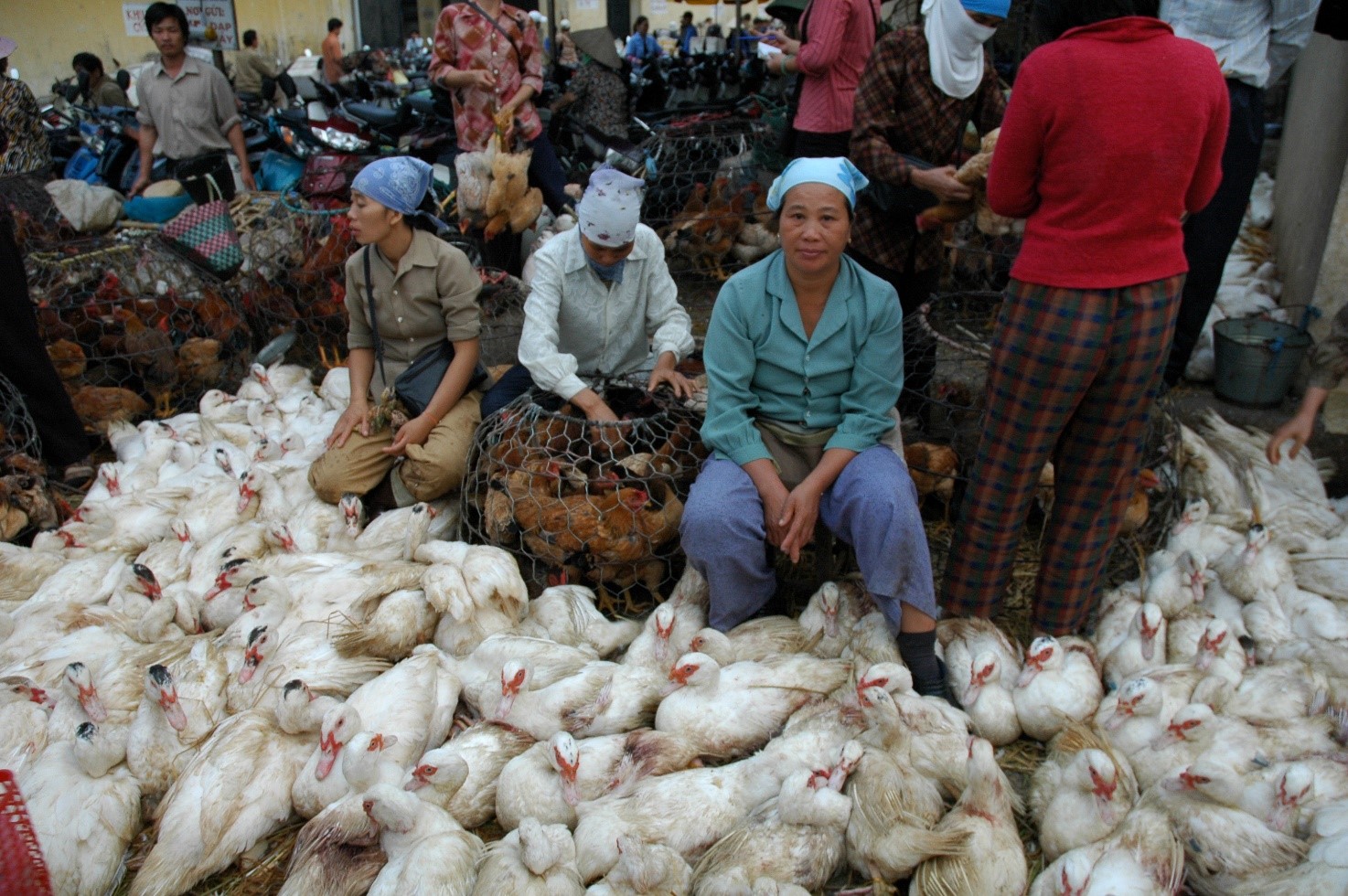 Evaluating a decade of Australia’s efforts to combat pandemics in Asia and the Pacific: are health systems stronger?

Gill Schierhout
Gill Schierhout is a PhD qualified epidemiologist, health systems researcher and evaluation specialist with over 15 years of experience in international health and development. She leads and conducts independent evaluations of large-scale programs and provides evidence-based advice and analysis to global and national health agencies. She has conducted this work for bilateral development agencies, private foundations, major NGOs, government departments and ministries of health in multiple countries in Africa and Australasia, assisting stakeholders at all levels to identify and use robust evidence to improve health outcomes. Gill has an academic appointment with the Kirby Institute for Infection and Immunity in Society, University of New South Wales.

Laurence Gleeson
Laurence Gleeson is a veterinary graduate from Melbourne University, with a PhD in veterinary virology from Cornell. His career has included 16 years with the CSIRO Australian Animal Health Laboratory (AAHL) where for a period he managed the AAHL diagnostic service and was part of the teams that identified the Hendra virus (winning a CSIRO gold medal), and the Australian bat lyssavirus. He was foundation manager for both the OIE South-East Asian FMD program and the FAO Emergency Centre for Transboundary Animal Diseases for Asia and the Pacific. More recently, he has undertaken consultancy work in South-East Asia with an emphasis on emerging diseases and One Health. In 2010, he was awarded the Australian Veterinary Association Kesteven Medal for contributions to international veterinary science.

Adam Craig
Adam Craig is a public health specialist and epidemiologist with 19 years’ experience in the Asia and Pacific regions. He has worked with a number of national governments, development agencies, donors and private corporations to address emerging infectious disease threats. Adam has a research interest in how resource constrained small island developing states can best arrange their health systems to plan for, detect and respond to emerging infectious diseases.

Irene Wettenhall
Irene Wettenhall is a former AusAID officer with 30 years’ experience working in policy and program areas of the Australian aid program, including postings in Nairobi, Harare, Beijing and Port Moresby. After completing a Master of Evaluation from the University of Melbourne in 2015, Irene joined the Office of Development Effectiveness in DFAT where she is managing and participating in aid program evaluations.