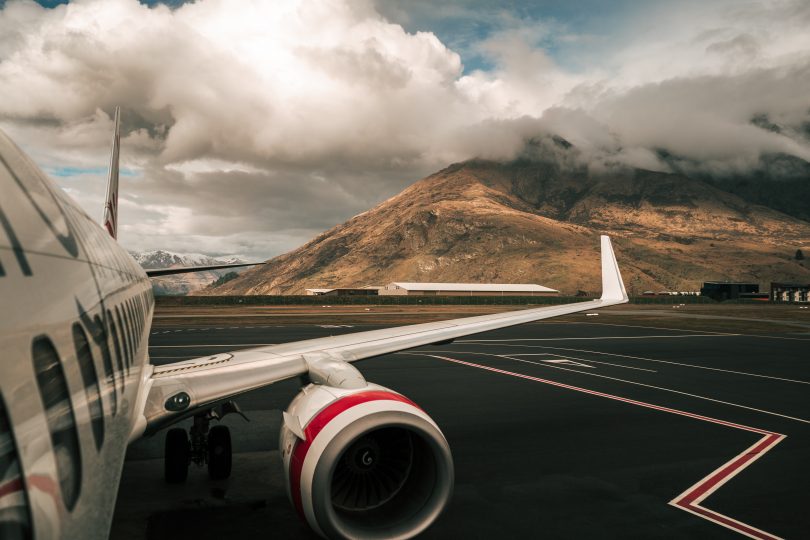 We study the firm-level impacts of a labour supply shock induced by the unanticipated closure of the New Zealand border due to the COVID-19 pandemic. The border closed in March 2020, in the middle of the fall arrival season for workers under the Recognised Seasonal Employer scheme, preventing seasonal migrants from entering the country as planned. We identify firms that were expecting temporary workers but the workers did not arrive before the border closure and compare these firms to other firms where the workers arrived just before the border closure. We study the firm-level response to these “missing migrants”. Did affected firms hire other workers? Did wages need to increase to do so? Was productivity lower as a result? We find that firms and workers responded flexibly in the face of labour supply shocks. Firms whose seasonal workers failed to arrive were able to employ other workers locally, largely compensating for the shortfall of migrant workers. We find no evidence that firms with missing migrants increased wages to attract other workers, or that productivity or profitability fell in the short term.