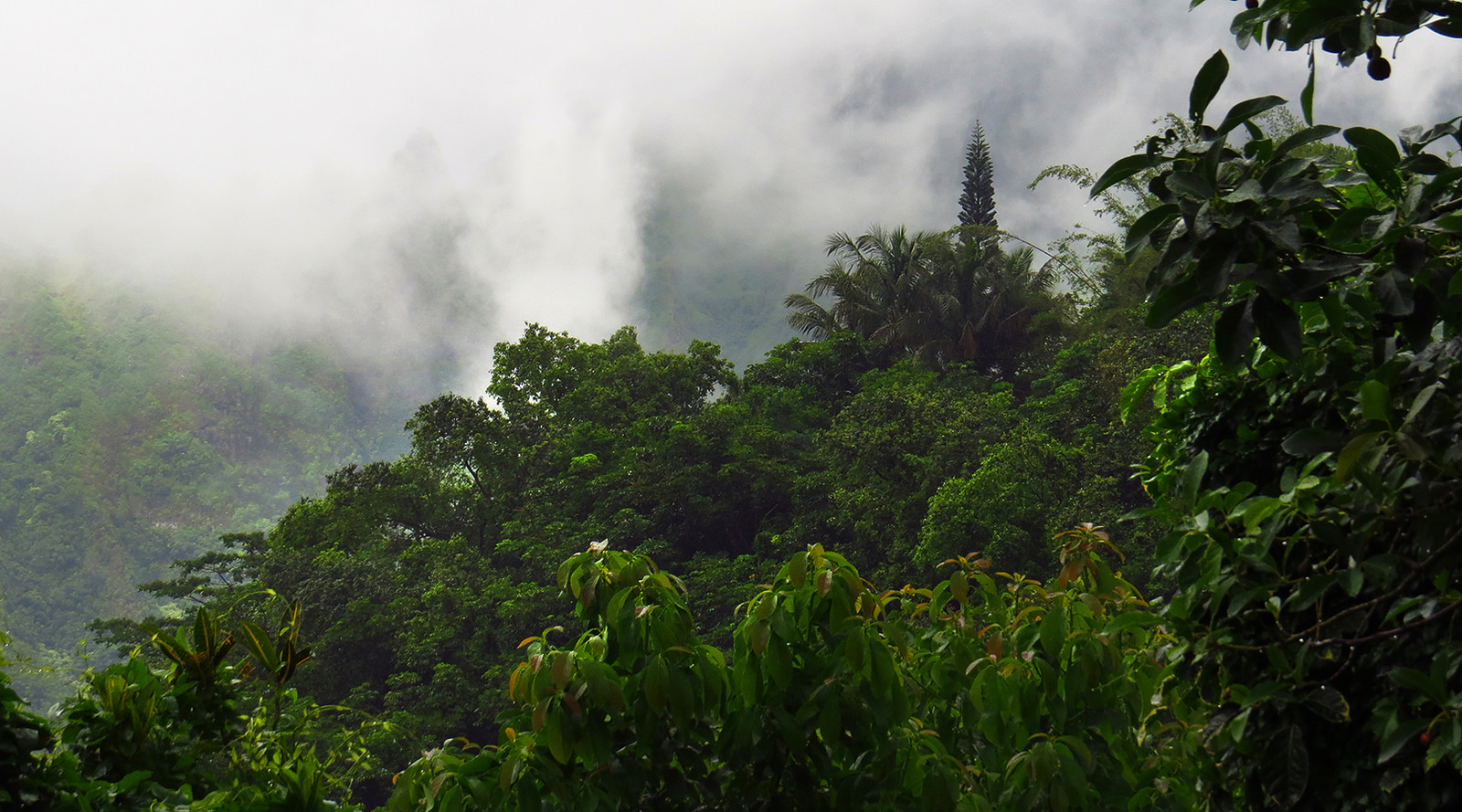 These days, one often hears that policies should be based on evidence. It’s a proposition that is hard to argue with, but also one that is easier said than done. That’s true even for a country like Australia, rich in capacity and resources, but what about for a poor country such as Papua New Guinea?

In our new Devpolicy Discussion Paper, we explore the challenges facing and the prospects for evidence-based policy making in developing countries. We draw on the development literature and cross-country comparisons more generally, but also, for concreteness on the Australia-PNG comparison.

Of course, one should be wary of generalizations based on comparisons between two countries or even two categories of countries. Poor or developing countries differ from each other, and in many cases it is better to think of countries as facing various degrees of challenge, rather than either facing a challenge or not. Nevertheless, we do think developing countries are different, and that careful scrutiny of the challenges they face when it comes to evidence-based policy making will pay dividends.

We focus on four main differences. The first is institutions. You don’t have to be an institutionalist to recognize that institutions in richer countries are generally better and stronger than those in poorer ones. With weaker institutions, the incentives to find and use the evidence to improve policies will be weaker, if not absent. Academic research is more likely to remain just that. The upside for developing countries is that there is huge scope to improve institutions, but institutions respond more to political interests than analytical heft, and tend to improve only slowly.

The second difference is informality. Citizens of developing countries work mainly in the informal sector; those of developed countries mainly in the formal sector. By definition, the informal sector is less subject to government regulation. The result is that governments of poorer countries have fewer policy options, both on the taxation and expenditure side. That’s why on average developing countries have a lower tax/GDP ratio, and one reason why they have a weaker safety net. When unemployment is unverifiable, unemployment benefits are unfeasible. Fewer policy options means a smaller role for evidence to influence government policy.

These two differences affect the demand for policy options. A third influences the supply. Here the differences are perhaps the most striking. We estimate that PNG spends only $6 per person on university education; Australia more than $1,000. According to the two leading global rankings of universities, at most four of the world’s top 100 universities are in developing countries – and they are all in China. What little funding is made available to universities in developing countries is overwhelmingly, and understandably, spent on teaching, leaving very few funds available for researching those big policy questions where evidence is sorely needed.

All of this makes it sound very tough for evidence-based policy making in developing countries. But they have one thing working in their favour, and that is foreign aid. Aid is being given at record levels, and is still an important resource for the poorest countries. And much of it is dedicated to improving policy making, to research for better policies, and to promote policy and institutional transfer from rich to poor countries. To what extent does aid compensate for the disadvantages developing countries face? Views vary widely on this, and it is hard to give a definitive, general answer. There are certainly some good examples of successful policy transfer, but there are also many cases of transfer in name or form only. The stress now in aid is on its use to promote incremental, opportunistic reform. This is no doubt appropriate, but also reveals the limitations of this instrument. It seems to us to be at best a partial compensation for the difficulties faced by developing countries when it comes to basing policies on good evidence.

While the paper is not a counsel for despair, it is a call for realism. Evidence-based policy making remains an admirable aspiration; but it may just be a long way away. Of the constraints addressed in our paper, the one most susceptible to immediate influence by both domestic governments and donors is the state of universities and think tanks in developing countries. Jim Adams in his 2013 Mitchell Oration highlighted the success of the African Economic Research Consortium, a donor-backed initiative which, starting in 1988, successfully responded to the ‘critical task of building the economic capacity required to promote and sustain economic reform.’ The current authors are part of a similar initiative, in which the Australian aid program, through the Pacific Leadership and Governance Precinct, is supporting a partnership in economics and public policy between the Australian National University and the University of Papua New Guinea. If we want more evidence-based policy making in the tropics, we will need more such investments by both donors and governments alike in local universities and think tanks.

The Devpolicy Discussion Paper on which this post is based can be found here.