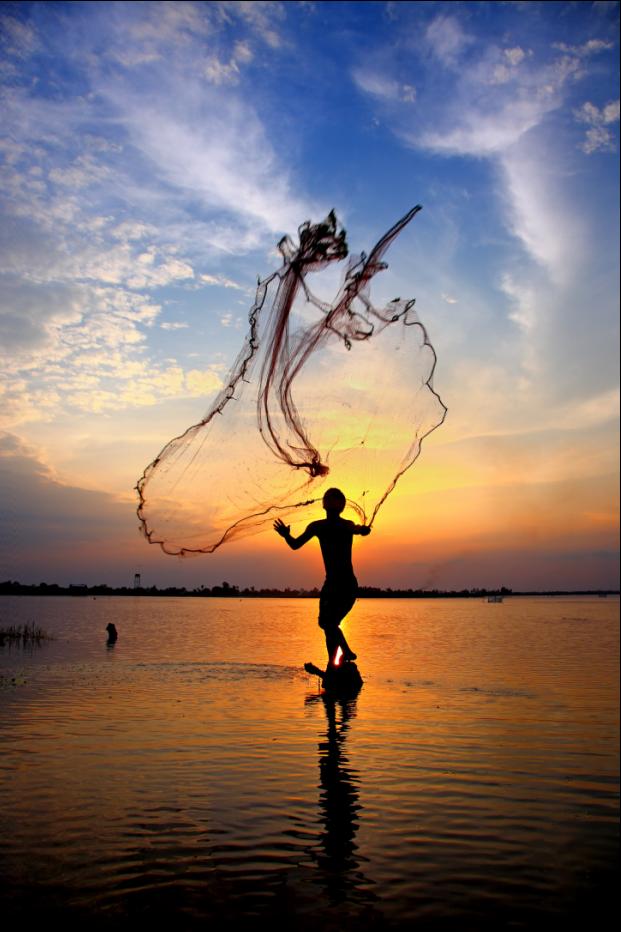 This is the first of a new series, in which Devpolicy Director, Stephen Howes, summarises blog posts and topics for the last month.

AusAID’s Office of Development Effectiveness, and other aid blogs

The Office of Development Effectiveness was established as AusAID’s evaluation agency in 2006. In a post last year, I noted the lack of evaluation output from ODE since 2009. In December 2011, ODE released two annual reports, which have been the subject of a number of largely critical blogs in the last month.

In ‘Is Australian aid world standard?’, I review ‘The Quality of Australian Aid, an International Perspective’ – summarized here by ODE Director Dereck Rooken-Smith. I argue that this report’s key finding that Australian aid is “world standard” compared to other donors which focus on fragile state is based on weak analysis. See here for a reply from Laurence Chandy, from the Brookings Institute, whose research gave rise to the “world standard” claim.

Dinuk Jayasuriya, Devpolicy Postdoctoral Fellow, analyses the companion report ‘The Quality of Australian Aid, an Internal Perspective’. He questions whether AusAID’s performance systems are really as good as this ODE report portrays them to be.

Public policy consultant Richard Curtain adds his review of the same report, which he summarizes as a “lost opportunity for constructive feedback”.  He argues that the report has a “narrow and defensive tone which offers little guidance and incentive for AusAID to change” and raises the question of whether ODE has shifted its role from “constructive critic” to “agency advocate”.

Where to from here? The Independent Review of Aid Effectiveness recommended that an Independent Evaluation Committee be established to oversee the evaluative work of AusAID. The Government has agreed to this, and, encouragingly, ODE’s website now indicates that this Committee will be in place by July.

In another blog post, I come up with a complementary suggestion. I point out that the problem with the second of the ODE performance reports is not the rich performance data set on which it is based, but the very limited and one-sided analysis of that data set. I recommend public release of AusAID’s performance data, including its project ratings, and the spot-checks which are carried out on them. This is important not only because it would be consistent with the agency’s new Transparency Charter, but so that researchers (like us!) can get their hands on the data and do our own analysis.

While on aid evaluations, Dinuk Jayasuria switches the spotlight to non-government organizations, whose own track record on publishing independent evaluation is pretty woeful. Dinuk’s analysis of the problem is that NGOs do carry out evaluations, but are reluctant to publish them for fear of adverse publicity. Australian taxpayers provide considerable support to NGOs, through both tax deductibility provisions and direct government funding. Dinuk’s suggestion is that AusAID make the conduct and publication of evaluations by NGO’s a prerequisite for accreditation and therefore for government funding.

Also on aid, Devpolicy Visiting Fellow Andrew McNee provides a blog summary here of his masterful survey of health sector-wide approaches (SWAps for the initiated), which have been a favoured form of providing health aid over the last decade or more. You should read his discussion paper in full, but his basic idea is that SWAPs aren’t working, and that donors should move aid away from current SWAp practice not back to projects but to “ ‘hybrid’ sector delivery mechanisms”.

And finally, I discuss here the release of the recent ‘Australian Public Service Adviser Review’ analysing remuneration of public servants acting as advisers under the aid program. I welcome the report, and its removal of various perks, but also point to its limitations. In particular, I ask why the Australian Federal Police, by far the largest provider of aid-funded public servants, is conspicuous by its absence in the report.

The last month has seen a number of important Devpolicy pieces on the Pacific.

Francis Hezel, who has spent a lifetime in Micronesia, questions whether Pacific island nations are able to build an economy of sufficient size to generate sufficient revenue to provide modern government services without support from aid. His conclusion, in ‘Are Pacific island economies viable?’, is no. The World Bank Country Director for the Pacific, Ferhid Belhaj, will be speaking on the same broad topic at the ANU on March 15. See here for details of this ‘Pacific Futures’ event.

In ‘PACER-Plus: Where to now for regional trade policy in the Pacific?’ Wesley Morgan, who is writing his PhD on the topic at Melbourne, exposes the policy vacuum in Australia around PACER-Plus. More important than a new trade agreement with the Pacific, Wesley argues, is action by Australia to improve labour mobility and to reduce non-tariff barriers. On the latter, he highlights “a 2011 study on taro exports which found there was ‘no scientific basis’ for Australian rules for fresh taro imports and that existing rules undermined a key Pacific export potential.”  On the former (labour mobility), watch out for the ‘Making Pacific Migration Work’ one-day conference which Devpolicy will be hosting at ANU on April 3.

Devpolicy Postdoctoral Fellow Matthew Dornan has two recent pieces on climate change, renewable energy and the Pacific. In the first, ‘Climate change adaptation in Pacific island countries: donors, big men, real options,’ he addresses the uncertainty of the impacts of climate change at the local level in the Pacific and argues that adaptation can be usefully thought about using real options theory.  In the second, ‘Small states, high oil prices’, Matt along with Crawford co-author Frank Jotzo argue in favour of renewable energy for Fiji and other Pacific island countries not to reduce their emissions (which are tiny) but to reduce the risks arising from dependency on volatile oil prices.

Steve Pollard, recently retired and with almost 30 years’ experience in the Pacific, is writing a new series for Devpolicy reflecting upon his experiences in the region. The posts will be collated along the way into an evolving policy brief available as a single document here. The first of the series is on ‘The Pacific tuna industry.’ “Looking back over the past 30 years,” Steve reflects, “it is hard to think of a single government investment in the Pacific tuna industry that has lasted beyond its heavily subsidized initial establishment.” And yet many governments and donors continue to support government investments in tuna. Do we have to repeat yesterday’s mistakes, he asks.

In his second piece, ‘Islanders in business?,’ Pollard argues that, while there might indeed be cultural barriers to business development in the Pacific, the private sector in the region is developing, and would expand a lot more rapidly if government policies and institutions were more supportive.

Finally, Tess Newton Cain of the Pacific Institute of Public Policy (or PiPP) provides a review of the ADB’s ‘The Political Economy of Economic Reform in the Pacific’ report (also featured in two posts last year, here and here).

For the latest news on the Pacific, see our biweekly Pacific buzzes, produced with PiPP, here and here.

Development policy: will Australia push for merit-based selection for the World Bank’s President?

Susan Engel, Lecturer at the University of Wollongong, notes the opportunity which has arisen with last week’s announcement by Bob Zoellick that he will not be seeking a second term as World Bank president. Will the position once again go to an American, or we will at last see a genuine competition? And what will Australia do about it? Since Susan’s piece of Friday, Wayne Swan has reiterated the position that Australia supports the principle of merit-based selection, but, as Susan asks, will we actually push the US to abide by this, rather than insist on one of its own getting the top job?

Subsequent comments posted to the blog have raised the question of who the non-American candidates for the position are. Long-term Devpolicy supporters might recall that last year, we welcomed Sri Mulyani, former Indonesian Finance Minister and currently at the deputy-President level in the Bank to a sell-out and electrifying Devpolicy lecture (reported on here). Might she be the candidate for Australia to get behind?

On a more reflective note, Gerhard Hoffstaedter, lecturer at the University of Queensland, and Chris Roche from Oxfam argue in ‘Pushing forward for more accountability and less theatre’ that the emphasis of donors on good governance leads to recipient countries pretending to abide by Western norms in order to access aid funds.

Finally, see here for our latest monthly wrap of development news and issues.

Blogs since our last newsletter, listed here in order from oldest to newest.

PACER-Plus: Where to now for regional trade policy in the Pacific? By Wesley Morgan.

Review: The Political Economy of Economic Reform in the Pacific by Tess Newton Cain.

The Pacific tuna industry: do we have to repeat yesterday’s policy mistakes? By Steve Pollard.

Are AusAID’s performance systems really that good? By Dinuk Jayasuriya.

Is Australian aid world standard? A reply by Laurence Chandy.

The APS adviser review: implications for whole of Government, AFP and AusAID by Stephen Howes.

Islanders in business? There could be more if the policies and institutions were right by Steve Pollard.

Unleashing the potential of AusAID’s performance data by Stephen Howes.

A way forward for increased aid transparency by Dinuk Jayasuriya.