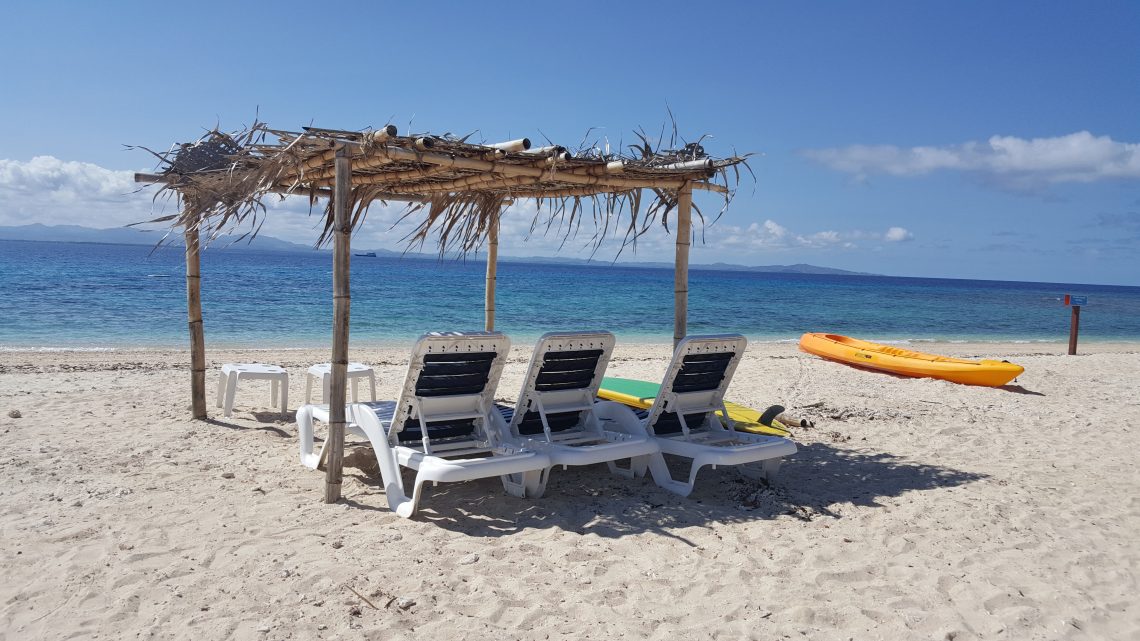 The proposed measures in Fiji’s so called ‘Supplementary COVID-19 Response Budget’ are expected to cushion the economy from a severe downturn caused by disruptions due to the spread of COVID-19. Despite these measures and direct transfers, the budget package is unlikely to offer a significant boost as the Fijian economy is destined to contract sharply from a severe negative shock. The earlier economic growth forecast for 2020 was an increase of 1.7 per cent. Now, it is expected to contract by 4.3 per cent this financial year. For 2019, growth has also been revised downward by 0.5 per cent to 0.5 per cent.

Faced with revenue challenges even before the onslaught of COVID-19, the government has made a desperate attempt towards helping businesses and households adapt to the economic downturn conditions. The fiscal policy package in this budget, however, is not large enough to boost domestic demand relative to the size of the economic shock. It is also clear that the Fijian government does not have the money and revenue capacity to provide a significant boost to the economy during this time.

For this reason, the government is using workers’ pension savings to provide relief to businesses and workers themselves. After Tropical Cyclone Winston in 2016, around $275 million was withdrawn from the Fiji National Provident Fund (FNPF) by impacted members. These repeated grabs of workers’ money create a dismal setting for the future of FNPF as an effective pension fund.

Then there is the increase of 20 cents per litre fiscal duty on diesel and unleaded fuel. This is a desperate measure by government to keep some revenue flowing to its coffers, instead of allowing the full benefit of the reduction in global crude oil prices to reach consumers and businesses. A full pass through of the oil price fall would have meant about a 36 cent reduction in the price of diesel and a 26 cent reduction in the price of petrol. This would have helped keep inflation somewhat contained and would have helped businesses reduce their operational costs. Additionally, it would have cushioned the impact on the transportation sector, including taxi and bus operators.

On the revenue front, total revised revenue is forecast to be $2.5 billion against the original forecast of $3.4 billion giving a net deficit of $1 billion. The revenue total contains a $206 million sale of Energy Fiji Limited (EFL) shares. As I understand, government received $80 million for the sale of 20 per cent of its shares. Does this mean that FNPF or someone else is buying the balance of 25 per cent shares for $120 million?

Of all the revised expenditures, the most notable in direct funding is the additional budget of $40 million provided to the Ministry of Health and Medical Services. This additional allocation is crucial as the Ministry is at the forefront of the fight against the spread of COVID-19. Import duty and import VAT is now exempted on items essential in the containment and treatment of COVID-19. This is also important.

The other targeted spending includes a $20.6 million unemployment benefit for the tourism sector, the lockdown areas, and possibly elsewhere. There is also a $5 million allocation for small- and medium-sized enterprises. However, with the region hit hard by travel bans and lockdowns, the stimulus is not expected to significantly mitigate the negative impact from the recessionary conditions. From $100 million of targeted spending, only about $20 million might go directly to workers losing jobs due to COVID-19.

If the government was in a healthy financial situation, it could have afforded some popular measures implemented around the world such as wage subsidies and one-off cash payments to households. Wage subsidies (in which employees receive a flat payment rate through their employers) have been shown to be an effective way to keep people in jobs in businesses that are struggling.

Where is the Fijian economy heading?

A crisis that began in China has now engulfed the global economy. For the world economy, gradual recovery is expected in late 2020 and in 2021 as the effect of the COVID-19 pandemic begins to diminish. This year however, the world economy is expected to go into a recession. While there is no universally accepted definition of a recession, normally it involves a significant decline in economic activity spread across the economy and lasting more than six months. The most notable indicators would include decline in real GDP, household incomes, business profits, jobs, and production of goods and services.

The Fijian economy is in a freefall. Depending on the spread of the virus, the extent of travel bans and lockdowns across the region, the Fijian economy could even go into a depression – a long-term, severe recession – indicated by a decline in real GDP in excess of 10 per cent. As of now, it is difficult to forecast the path towards an eventual recovery. Even the final outcome seems unpredictable.

Nonetheless, the challenges going forward seem clear. The impact on the economy and private businesses will linger on even after this health emergency is over. In the meantime, the government needs to liaise with Fiji Bureau of Statistics and FNPF to keep a tab on business closures and job losses. This data will be useful six months down the line when it will be time to support households and businesses hurt by the economic downturn. Such data will also be useful when carrying out business reforms if macroeconomic instability and unemployment persists.

The COVID-19 crisis will reshape Fiji’s economy for months to come. The only consolation at the moment is that every crisis comes to an end. When it does, the bigger challenge will be about improving business and political confidence, creating conditions for reigniting economic growth and job creation, and repairing the damage done to the broader management of the economy during the last five years. This could be an opportunity for us as a country to strategically reposition our economy for a sustainable future. This would require credible, honest, transparent and accountable political leadership.

Note: Amounts are in Fiji Dollars.

Neelesh Gounder
Neelesh Gounder is Senior Lecturer in economics and Deputy Head of School (Research), School of Accounting Finance and Economics at the University of the South Pacific, Suva. He is also a centre associate with the Development Policy Centre.