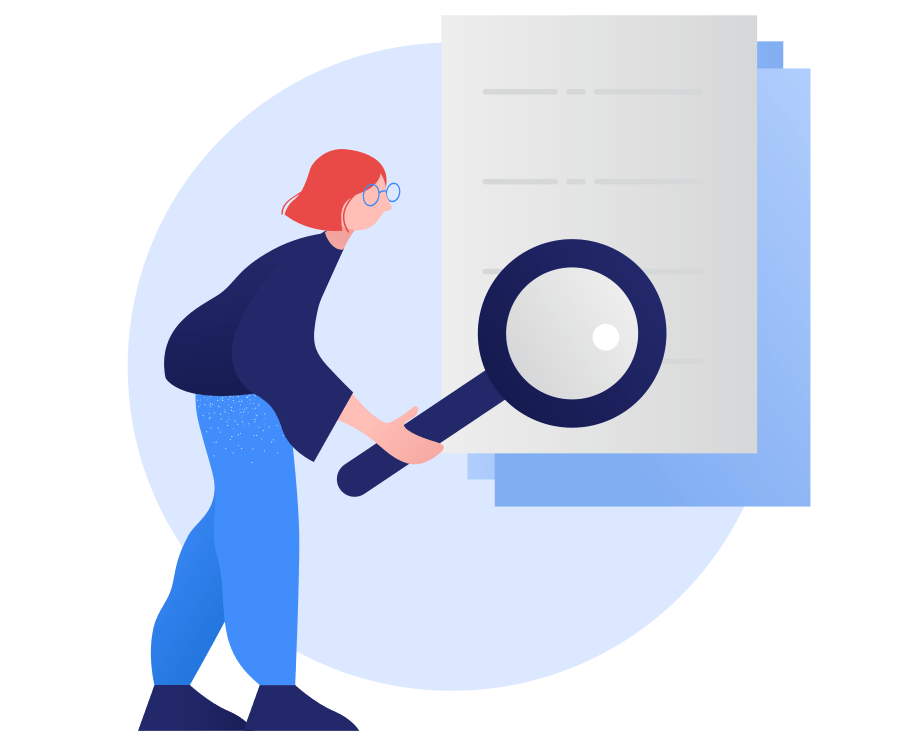 Lisa Denney
Lisa Denney is a Co-Convenor of the Australian Law and Justice Development Community of Practice. She was previously a Research Fellow in Politics and Governance at the Overseas Development Institute.