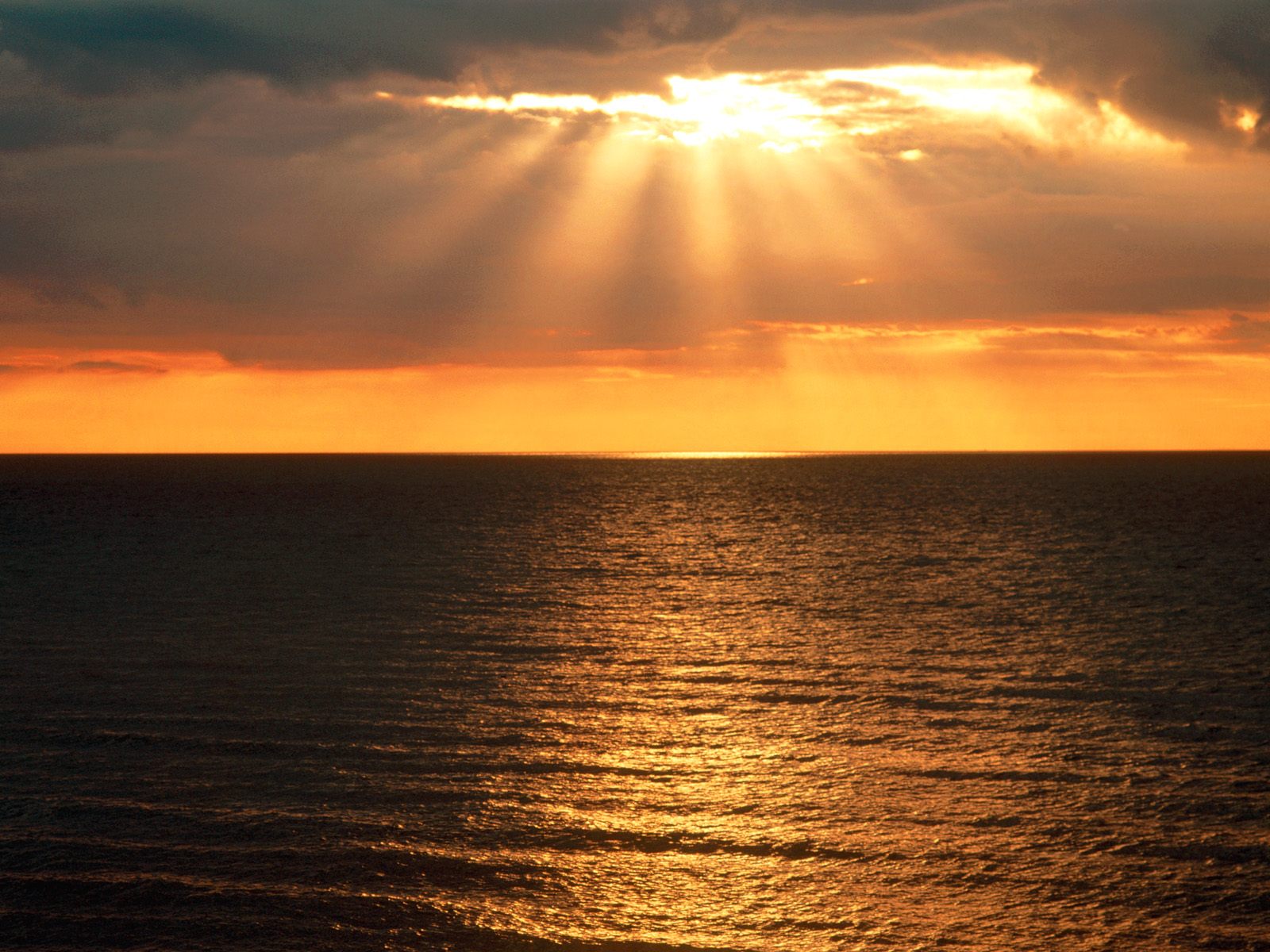 Over the horizon: 5 trends for the future of development

There have been several efforts to look over the horizon in order to identify future events that may or will affect development co-operation.  NGOs have contributed to this, realising that their forward strategies need to do more than simply assume everything will always stay the same.  ActionAid International, for example, commissioned work from Alex Evans which identified a series of “Aid uncertainties for 2020” to be used in developing its new Strategic Plan.

Following on from that, ActionAid Australia asked me to carry out a similar exercise focusing specifically on issues that should be anticipated in developing its own Strategic Plan.  What follows are my own conclusions, offered here in the hope of attracting comments, helpful suggestions etc. that could contribute to further improvement of the draft.

1. More information will be available to the poor and excluded and will potentially empower them.

The information revolution reaches poor and excluded people. NGOs need to recognise the implications for poor people of lower transaction costs for information dissemination – and the reduced ability of leaders to control access to it.

Commitment to aid effectiveness is developing a strong momentum. The Paris Declaration and the follow up from Accra, including the International Aid Transparency Initiative, have created momentum. NGOs must both help to ensure this continues and help poor people to use the resultant transparency to hold donors and recipients accountable for the use made of aid intended for them. NGOs must also make sure their own transparency is adequate.

2. Demographic trends will change the profile of poverty and exclusion and require some adaptation of strategies.

Some oft-mentioned demographic trends – the youth bulge and increases in urban poverty – do not need to be repeated – but two issues have specific relevance for an Australian perspective.

The location of the bulk of the poor and excluded is shifting. Location of the “bottom billion” is a global issue but there is a specific dimension in Australia’s neighbourhood.  Andy Sumner put the focus on middle income countries but we need to distinguish between the needs of poor and excluded people in countries with broad-based development and those in two-tier economies.  Juxtaposition of resource extraction industries and subsistence livelihoods can create problems including poor governance and the “Dutch disease”.  These can create or exacerbate the fragility of states, some of which are located in the Asia/Pacific region.

The middle classes in poorer countries are expanding. Their countries will in many cases become donors and the role of the middle classes in lobbying their governments to ensure effective use of their aid will become vital, especially if such donors remain outside the new disciplines of aid effectiveness and transparency.  More generally, they provide the basis for a strong NGO sector that could take over leadership of many of the roles currently undertaken by “northern” NGOs.

Humanitarian needs challenge the viability of strategies for longer-term development. Growth in the frequency and intensity of emergencies – natural and man-made – must be anticipated. Climate change will drive the former; several  factors can generate conflict, leading to more vulnerability.  Handling the interface between emergencies and longer-term development is already problematic. More emergencies will also shift the balance of funding more away from development.  Australians tend to give more for emergencies; they also tend to give more for appeals to address emergencies at home. These factors could challenge the viability of NGOs to operate independently without relying on government funding.

Priorities for the poor and excluded will continually shift. Continually evolving priorities of the poor reinforces the need for a rights-based approach that allows them to lead on stating those needs.  It also points to the need to update the MDGs to reflect new approaches and priorities. The existing targets go some way towards reflecting needs beyond income but they are the outcome of a top-down approach. They use aggregate measures at a global level that provide no scope to address regional challenges, inequality, put human rights at the heart of development co-operation or to go beyond the issues of percentages to reflect issues of quality. Considerable effort will be needed to ensure more relevant new targets after 2015.

New funding and aid delivery theories and mechanisms will proliferate. We are already seeing a proliferation of theories on why aid has “failed”.  A range of “new” approaches is already being touted. Failure to achieve some of the MDG targets could encourage further exploration of approaches such as more use of market forces (even though the poor lack effective demand) and delivery tools that create more incentives, such as the Cash of Delivery approach being touted by the Center for global Development. Each must be considered on its merits and simplistic approaches that ignore rights of the poor need to be challenged.

Australia’s official aid program will increasingly be delivered by agencies other than AusAID. There has been a substantial rise in the proportion of the aid program delivered by other government departments in recent years. With a focus on security and on technical aspects of governance, this trend is likely to continue.  There are implications for the coherence of the aid program and its overall effectiveness with such fragmentation.

5. Support for aid in Australia has grown but this trend could easily be reversed.

NGOs face strong competition for public support and cannot be complacent. A new aid fatigue following the end of the current MDG phase, an upsurge of the “charity begins at home” mindset and possibly more direct links between Australians and individuals or groups in recipient countries are factors that could erode support for development NGOs. Proliferation of emergency needs may mean that NGOs focused on longer-term development  are marginalised.

Funding of NGOs through AusAID will potentially increase as part of the rapid increase in the aid budget but there are several uncertainties and trade-offs. NGOs can expect increased funding through AusAID as part of the expansion of the aid budget.  This may come with new conditions, especially if AusAID shows a preference for big ticket items, seeks to reduce geographical and sectoral fragmentation or squares away the tensions between scaling up and aid effectiveness by establishing performance indicators that favour quantitatively measurable, short term impact activities. This would inter alia make empowerment work vulnerable.

Beyond the immediate future, even the commitment to increase the aid budget to 0.5% of GNI cannot be assured and the overall level of aid could even fall. Bipartisan support for the commitment is vulnerable and populist pressures combined with general budget issues could even endanger the current government’s commitment. Post-modern politics and probable continuation of narrow majorities will create new uncertainties, including reliance on independents whose understanding of aid must be addressed. Public attitudes will play a major role in determining the future level of ODA in this political scenario and, as with support for NGOs, their overall commitment to aid, without seeing it in terms of narrow self-interest, is not robust.

There are other threats; e.g. increased aid transparency could lead to more exposure of “failures” than successes, especially if the media choose to focus on the negatives.

ODA quality will remain vulnerable, both through the spend imperative and because of pressures to divert it to “national interests”. Notwithstanding commitment to aid effectiveness and recommendations from the Aid Effectiveness Review to reinforce this, aid quality will remain vulnerable – especially if there is a trade-off justifying continued commitment to increased aid through more overt focus on national interest.

National security is one such interest. There can be an intersection between this and the needs of poor and excluded people but  experience shows that the latter are often not properly addressed. Much more work is needed on establishing uniform approaches covering NGOs, other civilian participants and military forces.

Peter Zoller
Peter Zoller is a former Australian and British diplomat and aid official who continues to write on aid matters.