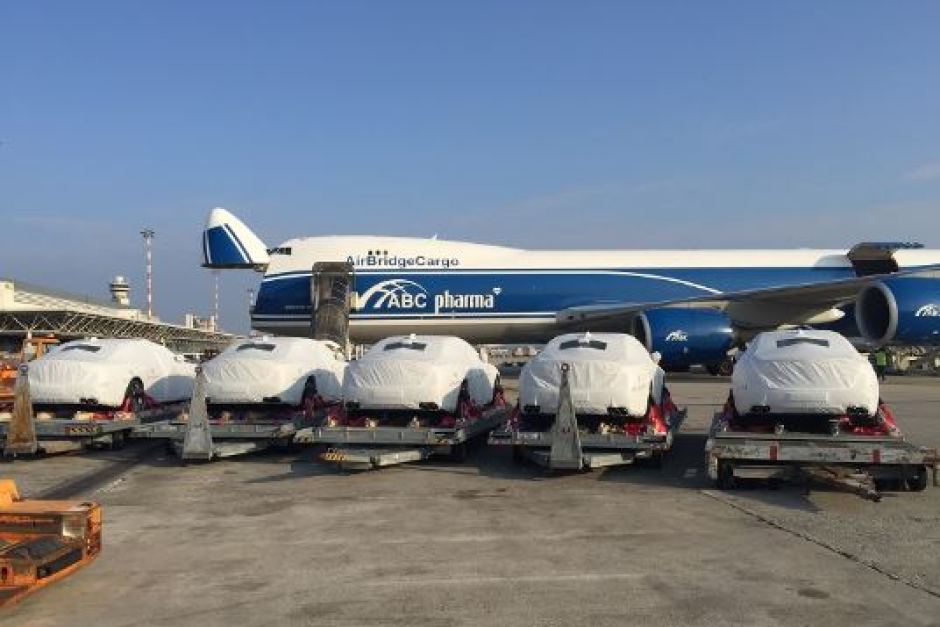 In August, under a headline that read “APEC is for you PNG”, APEC Minister Hon Justin Tkatchenko said the benefits of hosting APEC would last for many years and would strengthen many sectors in the economy. The Minister’s statement seemed to portray APEC as a defining event in the country’s history. As the date for the APEC Leader’s Meeting draws nearer, Papua New Guineans will get a chance to assess whether APEC 2018 will live up to its hype and transform our fortunes for the better, or if it will instead become a shadow that will haunt us for many years to come. For PNG’s sake, let’s hope it is the former.

APEC is a regional economic forum established in 1989 to leverage the growing interdependence of the Asia-Pacific. It aims to create greater prosperity for the people of the region by promoting balanced, inclusive, sustainable, innovative and secure growth and by accelerating regional economic integration. Out of the economies of APEC member countries, PNG is described as the smallest and poorest. Perhaps this is why the prospect of PNG hosting APEC is so intriguing to both its citizens and the world at large. Although the PNG Government is adamant it will be a success, nobody really knows – certainly it will be by far the biggest event PNG has attempted to host. Ensuring the safety of some of the world’s most powerful leaders is in itself a monumental task at a time when there are heightened geopolitical tensions and risks of terrorism.

Port Moresby is regarded as one of the most dangerous cities in the world. A successful APEC would help to change that perception. But failure to deliver would be catastrophic.

Preparation for the summit so far has been a roller coaster. The government is trying to sell APEC to PNG’s public by promoting it as a “historic event”. But skepticism over the cost associated with hosting the event is rapidly eroding public support. The recent controversies surrounding the purchase of 40 luxury Maserati Quattroportes and Bently Flying Spur V8s to be used by leaders has resulted in widespread public condemnation in light of the lack of budget allocations for health issues, especially the re-emergence of polio, the ongoing struggles to contain tuberculosis, and an accelerating incidence of malaria. Furthermore, hospitals and clinics have reported shortages in drugs, medical consumables and supplies. On the economic front, the cost of fuel, food and other basic necessities are constantly rising.

Although the event will put PNG in the spotlight, whether there will be massive investment and trade benefits to PNG as a result of hosting APEC, as the government predicts, remains to be seen. In any case, so far large investments in the extractive sector have not translated into tangible outcomes for the majority of Papua New Guineans. For instance, the PNG LNG project has so far not lived up to its hype of being a transformational project.

Port Moresby, as the host city, is expected to benefit significantly. Indications from the 2015 Pacific Games and 2017 Rugby League World Cup are that residents will derive monetary benefits through their engagement as volunteers and cleaners. Companies receiving contracts to provide transportation, hospitality, catering and other services will also benefit.

Yet, while APEC Haus and the new world class Hilton Hotel in Hohola will play host to the world leaders and their entourage, many Papua New Guineans in Port Moresby will be waking up in crowded settlements, most of which lack basic necessities like water and power. In villages across Papua New Guinea, life will go on as it always has. While major freeways in Port Moresby are undergoing maintenance, most suburban and street roads are in a deplorable state – and one can only imagine the state of the roads outside of Port Moresby. The public transportation system in Port Moresby and in other major urban centers is a mess. Public spaces in the city are increasingly being taken over by hordes of petty criminals who, driven by desperation, prey upon shoppers and female market vendors.

The 2018 APEC theme ‘Harnessing inclusive opportunities, embracing digital future’ is ironic for a country that has one of the most expensive internet rates in the world and where provision of mobile telephony and telecommunications services remains one of the biggest challenge to service delivery. Yet in a country with well-documented physical constraints, technological innovation can be a key driver in advancing important development agendas such as financial inclusion, small and medium-sized development and good governance. And not all is gloom and doom – the government has promised to reduce internet rates once a new submarine cable connecting Australia and Papua New Guinea is completed in 2019.

In the area of inclusiveness, the government still has a long way to go, although it should be credited for promoting gender equality and social inclusion in workplaces. Through chairing APEC, PNG has the chance to be the vanguard in promoting the importance of the informal economy and outlining its efforts in that regard.

As the largest Pacific island economy, PNG can play a leading role in mapping out a sustainable future for its people and the Pacific island region by ensuring that critical issues ranging from fair trade to climate change are highlighted.

Papua New Guinea is moving into uncharted waters with the hosting of APEC. At the negotiating table, PNG will have to use tactful diplomacy as the host and chair to get more out of the event, especially bearing in mind that the Asia Pacific region is increasingly becoming a hotbed for global supremacy, and the risk that the summit will end up becoming another slugfest as the biggest economies jostle for prominence.

For PNG’s sake, let’s hope that APEC is worth all the sacrifices that the people of this country have to make, willingly or not.