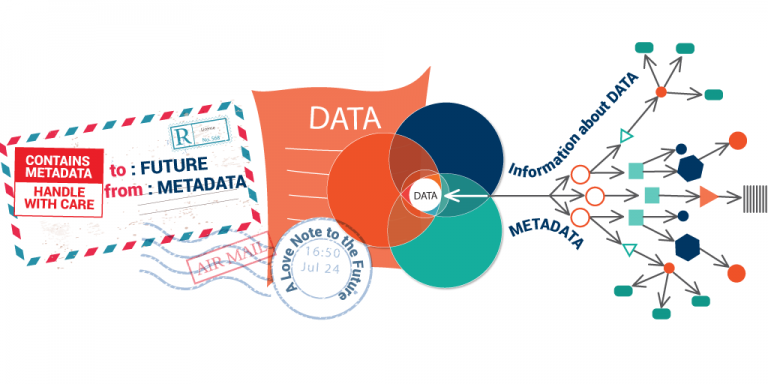 Kelsey Piper writes for Vox that Evidence Action’s commitment to research and transparency (they admitted that one of their programs wasn’t having the desired impact) should be a model for other nonprofits.

Australia’s aid for refugee deal with Cambodia, which would have seen that country take refugees currently on Nauru, is on hold for the foreseeable future.

Can the Chinese government effectively enforce the new ban on solid waste imports in the long-term?

A new report by the ICRC and Privacy International looks at the risks associated with the humanitarian sector’s use of certain technologies, particularly their digital trail – or metadata.

The shortage of women in countries such as India and China is already having serious consequences.

Open Canada writes on the cases of citizens suing their governments for endangering them by failing to curb greenhouse gas emissions, pending in a number of countries and started by the Dutch in 2015.