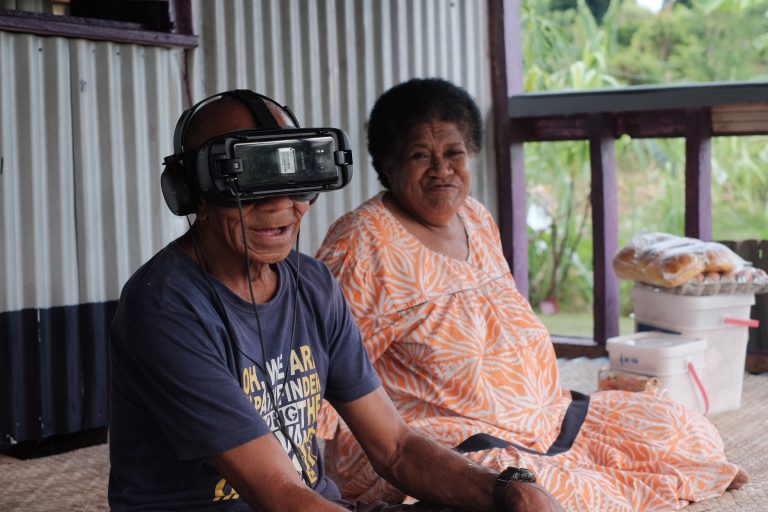 Fortnightly links: Turkish elections, ‘Our home, our people’, Conversations in Development, and more