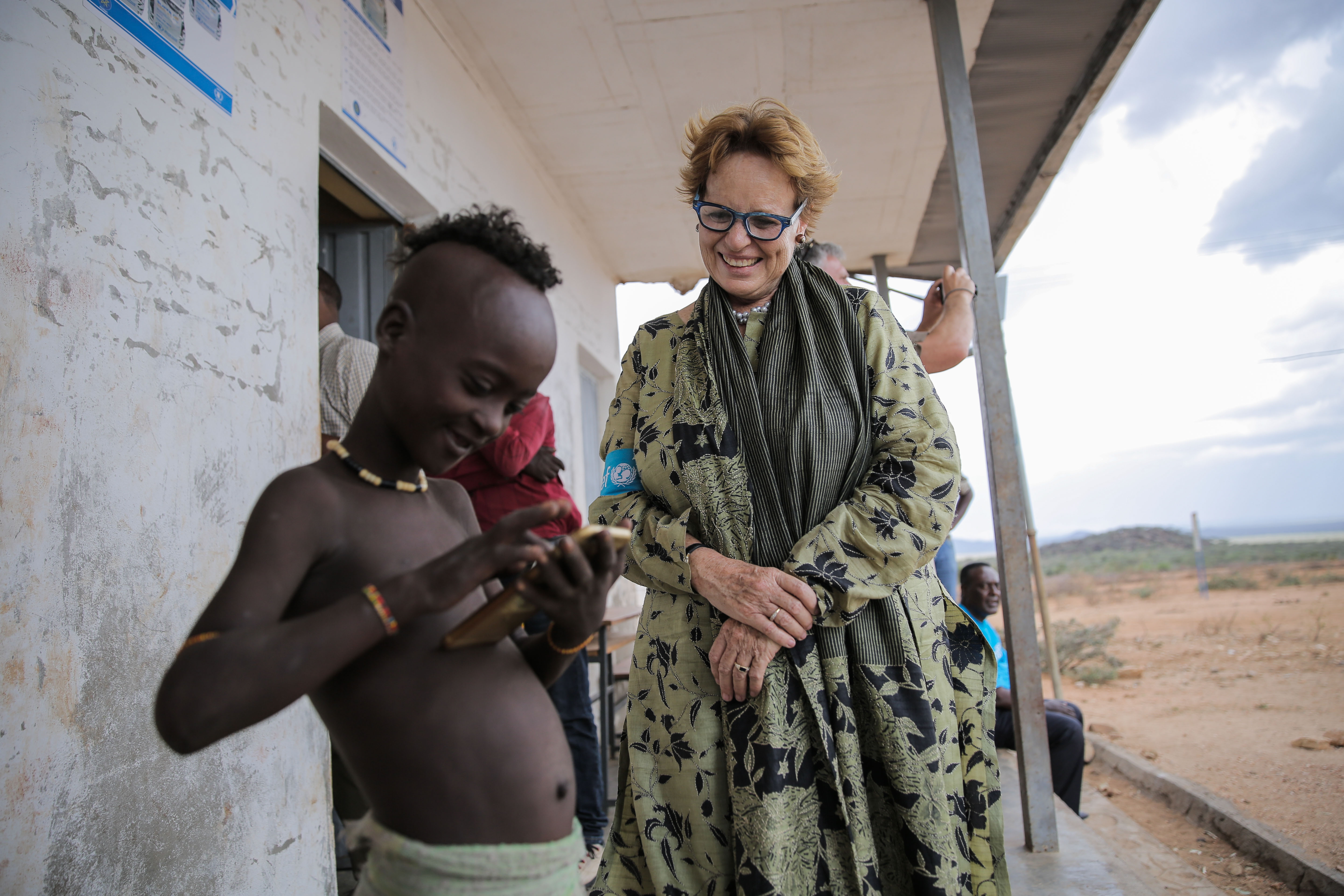 Gillian Mellsop: from Auckland to Addis

In the latest in our Aid Profiles series for 2017, Robin Davies profiles the career of Gillian Mellsop.

After working in the Australian aid program for nearly 20 years, Gillian turned her attention to issues affecting the world’s children.

Currently Country Director for UNICEF in Ethiopia, she has also worked for UNICEF in the Pacific, and has headed its offices in Nepal and China.

Gillian’s work has covered issues as wide-ranging as the ‘left behind’ children of rural-urban migration, the reintegration of former child soldiers, maternal and child health, child nutrition, and more.

In the interview, she talks with Robin about some of the differences between work in bilateral and multilateral aid agencies, some of her most satisfying achievements, the ‘mixed blessing’ of private philanthropy, and her experiences as a woman in leadership.

Our Aid Profiles series forms the shortlist for the 2018 Mitchell Humanitarian Award, which will be presented at the 2018 Australasian Aid Conference. This is the second in the series — you can catch up on Stephen Howes’ profile of the Fiji Women’s Crisis Centre here.