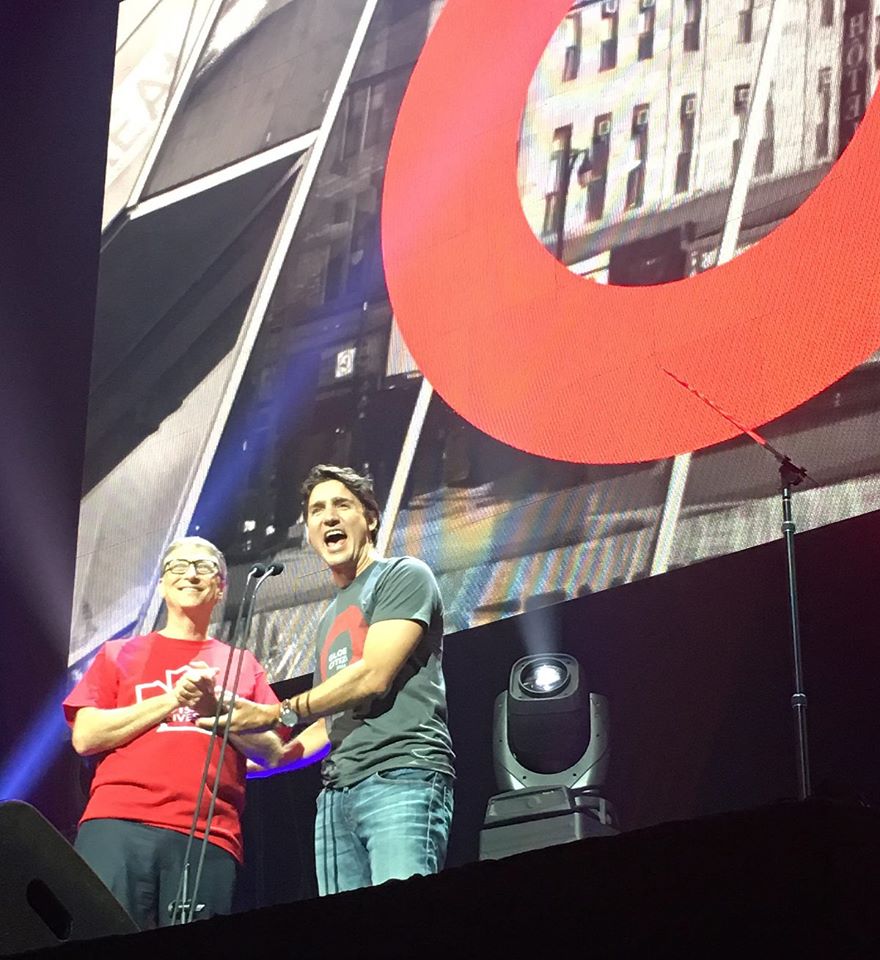 By Camilla Burkot and Ashlee Betteridge 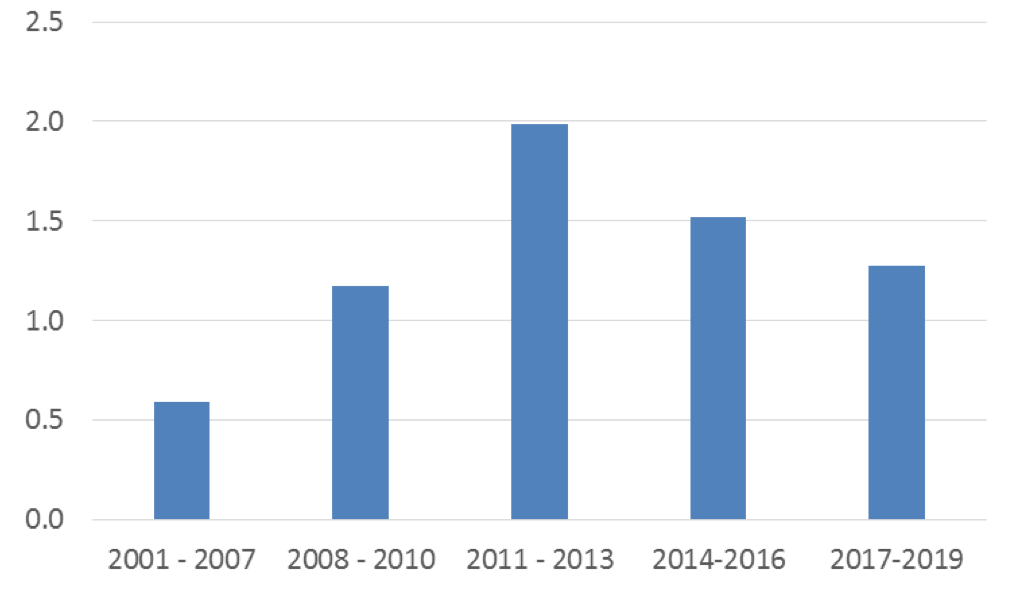 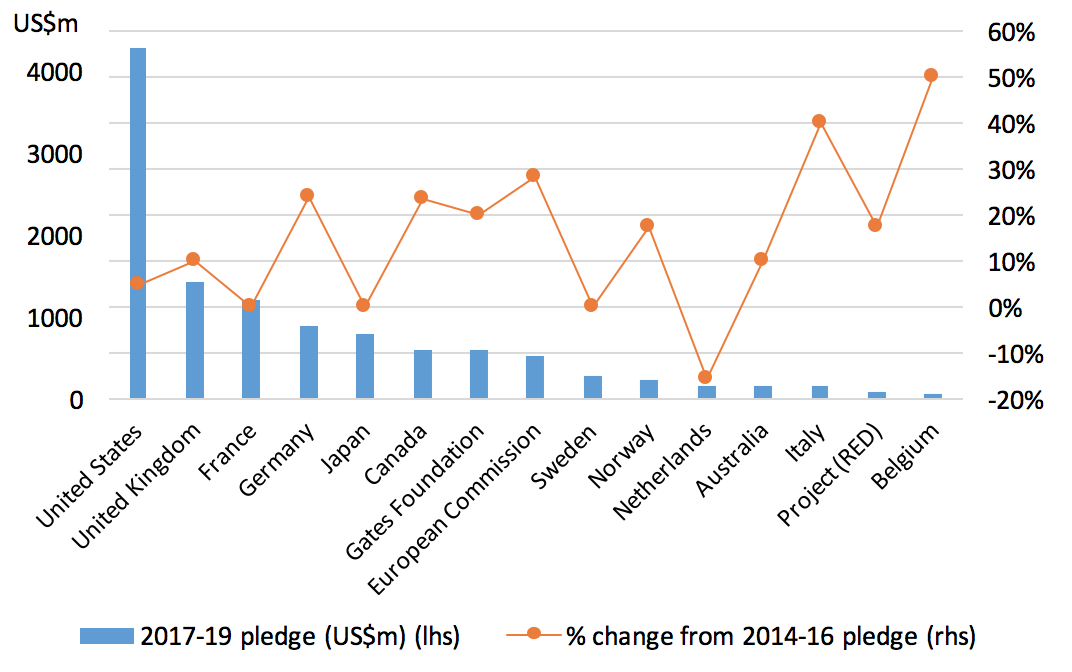