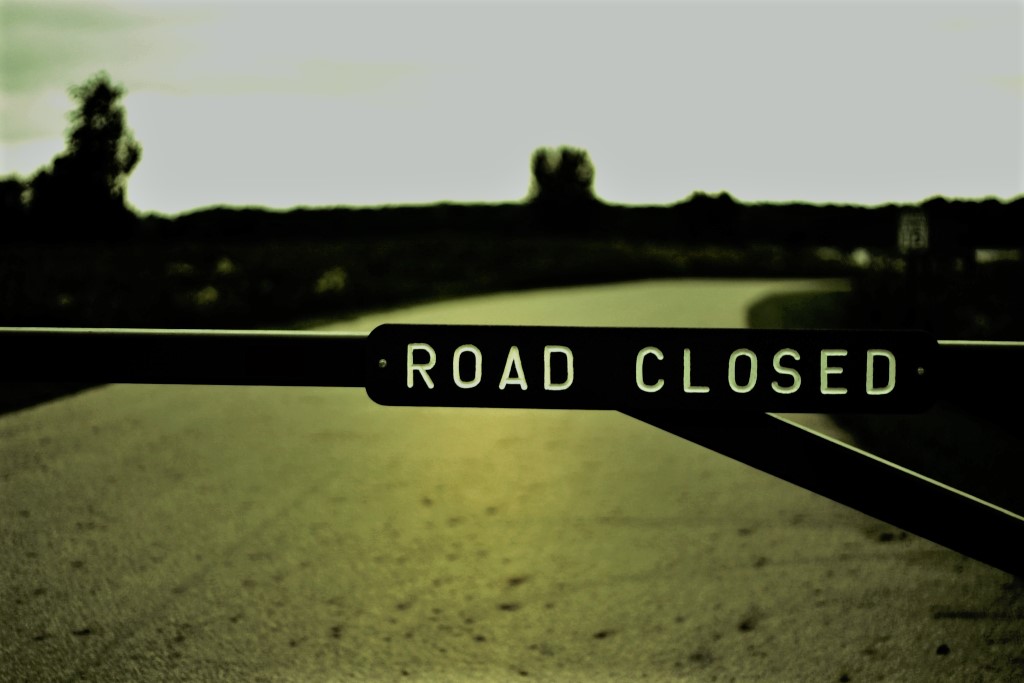 How are seasonal workers in Australia faring behind closed borders?

My previous blog (17 April) highlighted the plight of seasonal workers in Australia just before the government announced its new Seasonal Worker Programme (SWP) visa arrangements in response to COVID-19 restrictions. The purpose of this blog is to report on feedback from Approved Employers (AEs) who have seasonal workers employed in Australia regarding how their workers are faring.

I emailed some 90 AEs and received 14 replies by email and by phone between 12 and 15 May with information about seasonal worker employees. The respondents included the major labour hire companies as well as growers. They were probably a mix of the employers and companies with the most capacity to respond, the most to say, and the ones I know the best. However, it is important to note that responses were received from all the major AEs who account for up to 80 per cent of all SWP workers employed over time, based on SWP statistics.

One AE noted that this is a quiet part of the season as summer crops wind down, and the winter crops are not yet ready to be harvested. This period usually has fewer seasonal workers in Australia as many have already gone home before the winter crews have arrived. Where work is no longer needed, the big challenge for AEs has been to find other work. Workers have had to move to other regions which has been difficult to do under the lockdown rules. However, as the citrus harvest peaks in late May/early June in the southern states, it is expected that more opportunities for work will open.

The replies showed that the experiences of seasonal workers forced by COVID-19 to stay on in Australia fell into two groups. The first are the workers earning good money and are happy doing so. A second group are workers who have not been earning money but still having to pay for rent and food. The feedback from AEs on the first group of workers is strongly positive. For the second group, the feedback is much less positive. One reason for the unhappy and frustrated workers is the lack of work caused by the forced isolation when moving interstate and the delays imposed by waiting for bureaucratic approval for changed living and working arrangements. Another reason is the lack of available work.

Do seasonal workers have enough work?

My first question was about whether the SWP workers have enough work to keep them employed full-time. For the first group of workers still with the same employer, most continue to have full-time work and are happy to be earning good money. One AE noted that, ‘we have plenty of work, but their enthusiasm is less than when they first arrived’.

An AE explained the situation facing a second group of workers who have had to move to get ongoing work in the following terms:

Because workers are not able to return home, we have had to shuffle workers between host employers, including between states. The realities of seeking alternative farms, gaining the appropriate departmental permissions (especially regarding accommodation), organising and undertaking logistics such as transport etc., has led to workers experiencing inactive periods. This has been made worse by 14-day quarantine requirements with interstate transfers, resulting in stints where workers have been unable to work at all.

Several labour hire firms explained how they are supporting these workers while they are out of work. This has involved supplying cash advances, paying the rent, covering the cost of transport and medical insurance, and supplying groceries.

Are workers coping with their current situation?

In response to the question about how workers have been coping with their [partial] lockdown, one AE said they are, ‘coping okay. It’s inconvenient, but okay’. The AE went on to say that, ‘the workers are also feeling homesick at the prospect of not getting home in the near future’. However, the AE concluded by saying that, ‘our teams have all been amazing and are prepared to stay the maximum duration available on the bridging visas’.

However, for other workers the lockdown has been a challenge. Another AE said that, ‘despite explanations of the lockdown and the need for social isolation, at some locations workers have not understood the severity of the situation and have not taken things seriously’. One factor has been that some AEs are said to have maintained a non-face-to-face policy which has diminished the effect of pastoral care. Several comments referred to problems stemming from idle time and alcohol consumption. One group of workers had received multiple fines issued to workers by police for not obeying social distancing and other related requirements. Other problems included an increase in the number of drink-driving offences during this period. Another AE reported that, ‘some workers know that they can’t be sent home, so they appear to be acting entitled and showing less respect to host employers.’

All respondents said their workers could connect with their families at home. This was attributed to the ready availability of good internet and phone access for the workers still with the same employers. Internet access was more difficult for workers who had to move to new locations. Also, ni-Vanuatu workers during Tropical Cyclone Harold have had problems communicating with their families.

However, contacting home also involved coping with family fears that the workers were exposed to the coronavirus. One respondent commented that there has been a lot of unhelpful rumours and rubbish spread by seasonal workers on social media which caused uncertainty and anxiety with families at home. Another employer explained how they responded to this problem.

Originally families back home spread a lot of fear to the workers being in Australia with COVID-19 – we held weekly meetings for four weeks at every site and discussed myths of COVID and then educated on facts. This seemed to be effective and within the first month the workers were settled and concentrating back on their work.

On the issue of sending money home, the AE responses were all positive. One AE noted that workers are saving and retaining the money more than usual during COVID-19. Another AE has advised their workers to keep $1,000 in the bank at all times in case things change.

AE feedback suggests that, although it isn’t all positive, most seasonal workers who are working full-time have accepted the situation. As one AE noted, their workers were concerned at first but seem to have accepted the new way of life. ‘As long as they can make some money to send home, they are generally happy’. The AE went on to say that some of the group are keen to go home when their time is up, while others have said they would stay longer if they could. However, seasonal workers who are working variable hours or not working at all are understandably are not happy with their situation.