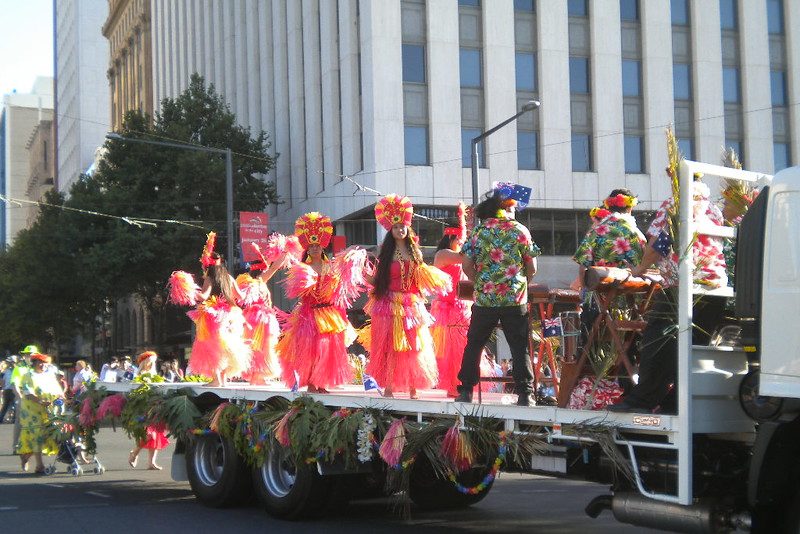 How many people with Pacific island heritage live in Australia? 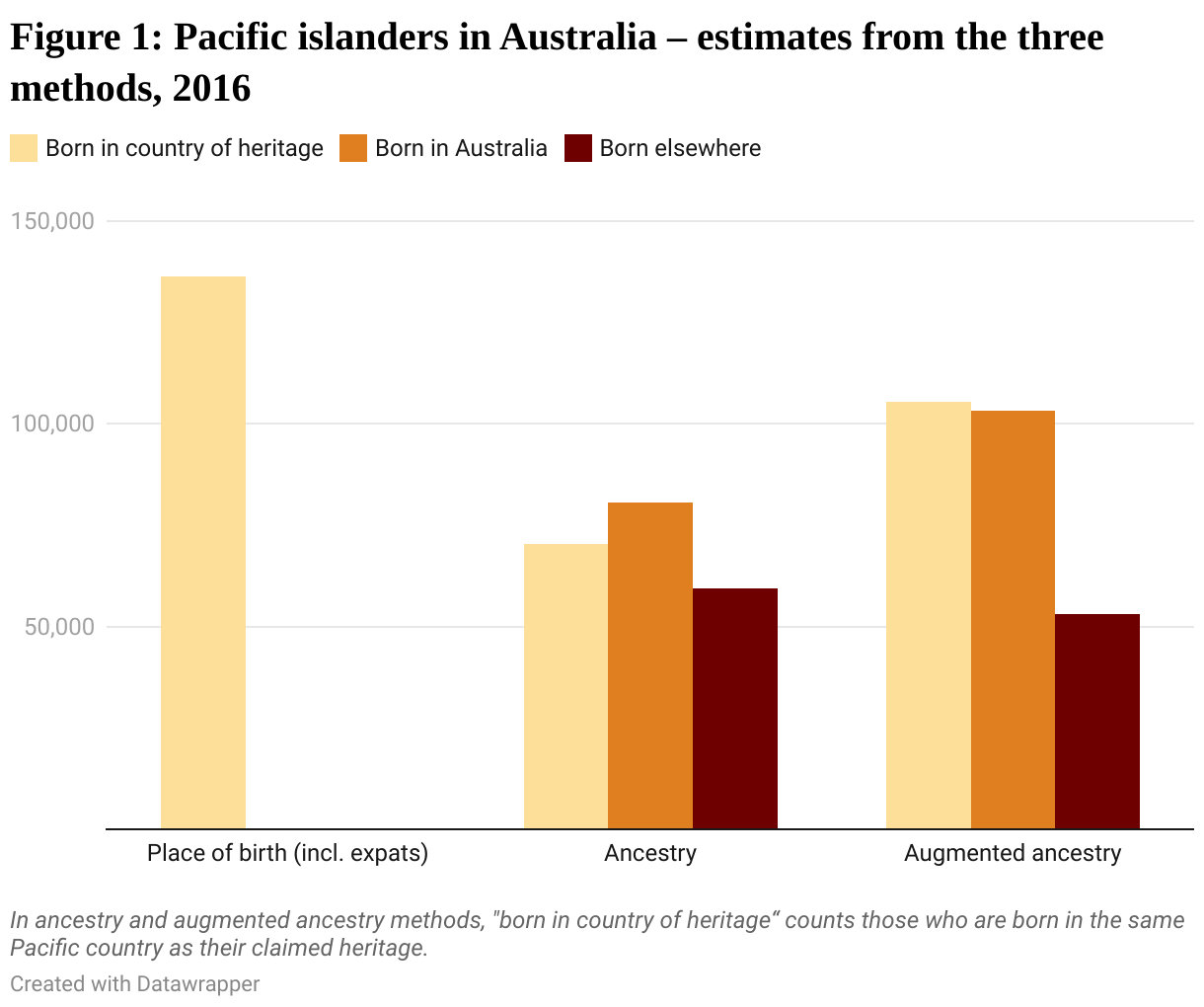 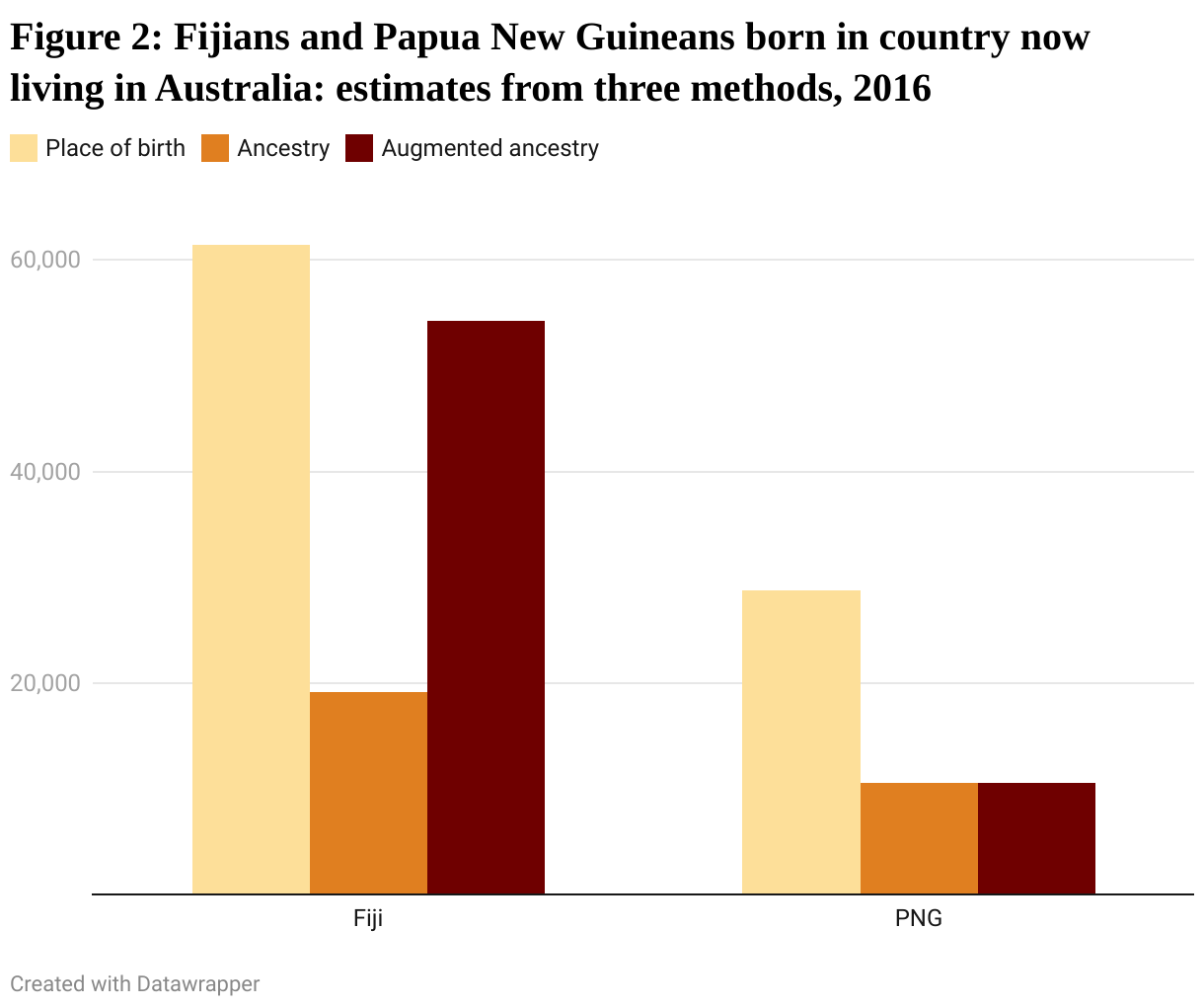 To return to the question with which we began, our answer is that in 2016 there were 262,057 people with heritage from one of the independent Pacific island countries living in Australia (after adjusting for the double-counting of people who claim two Pacific ancestries). 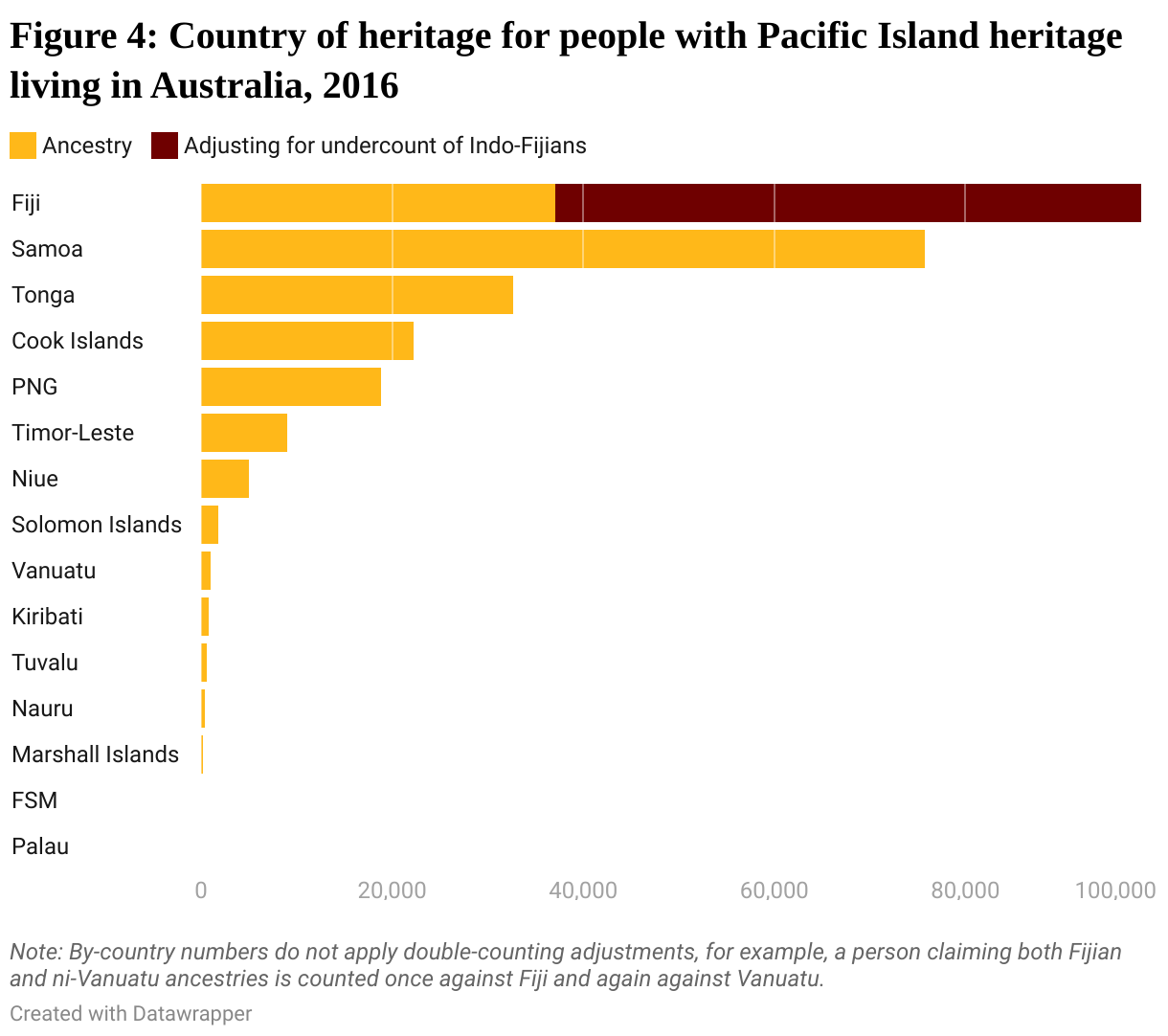 We have also used our “augmented ancestry” method for 2006 and 2011.  The final graph presents totals for the Pacific, adjusting for double counting (2-4%), and showing the difference it makes to adjust for the undercounting. The annual average growth of people with Pacific heritage living in Australia is 4% from 2006 to 2011 and 4.6% from 2011 to 2016. 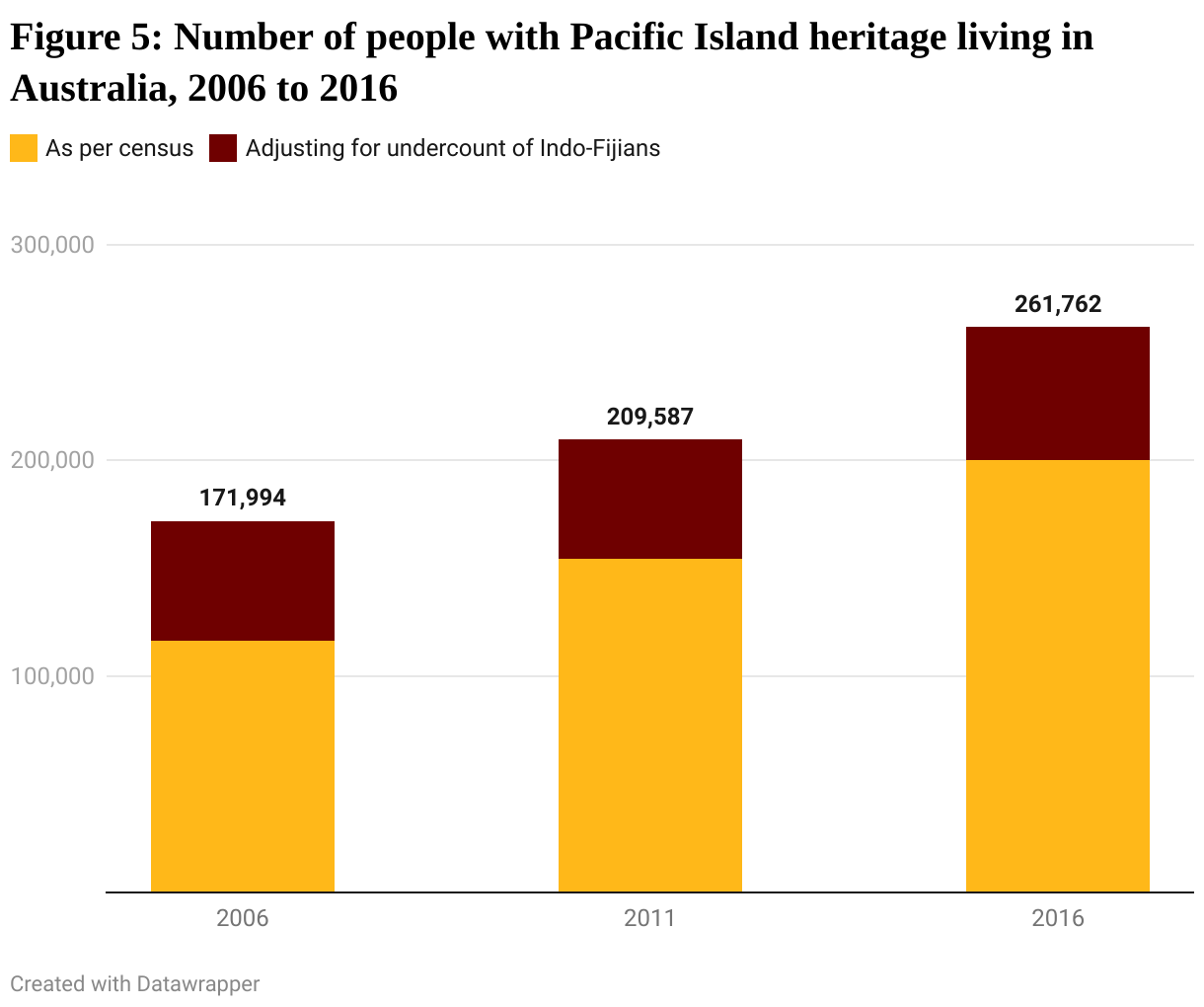 Note: Our methods and assumptions are detailed in the data notes and the data itself is available in this excel spreadsheet.

Huiyuan Liu
Huiyuan (Sharon) Liu is a Research Officer at the Development Policy Centre, working in the area of economic development.