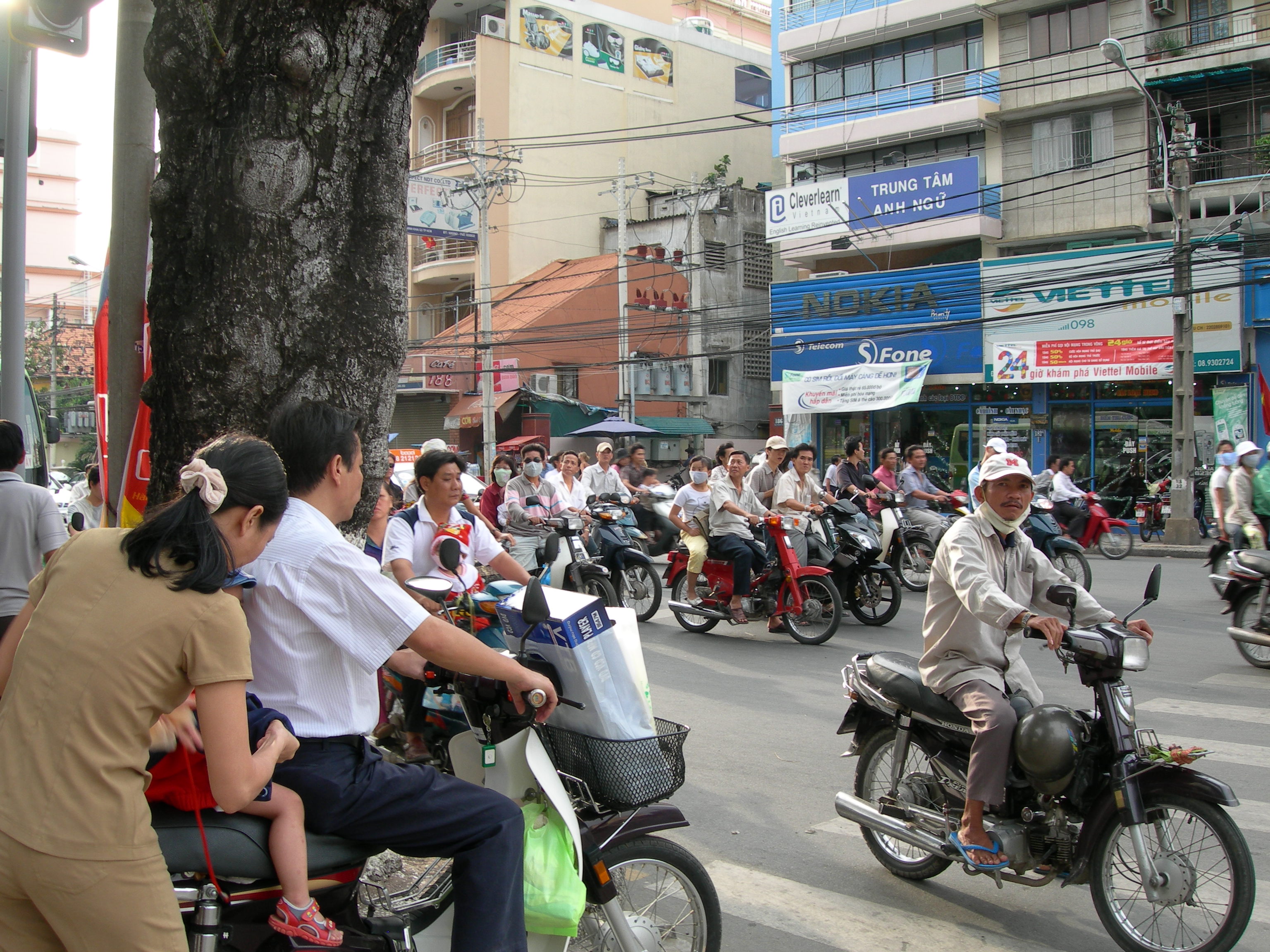 Vietnam is transitioning out from foreign aid (Credit: Flickr CC-BY 2.0)

Managing the transition from aid: lessons for donors and recipients

The past 15 years have seen 35 low-income countries (LICs) achieving middle-income country (MIC) status. While income per capita is only one measure of a country’s economic and social development, the move to MIC status can shape its mix of financing resources and often triggers donor discussion on whether to reduce or even phase out financial assistance.

Several authors have mapped how development assistance overall has been allocated to MICs and how it should be delivered. However, graduation and reclassification policies based largely on income per capita do not capture a country’s complex development challenges or its vulnerability to setbacks.

So how do donors decide to phase out their programs and how do they manage that process? How do recipient countries manage the transition away from aid? And what can we learn from their experiences?

To our great surprise, we found very little research that tried to answer these questions systematically across countries and donors. There are only a handful of outdated reviews of development partners’ approaches to transition and exit, including a joint evaluation of support from Denmark, the Netherlands, Norway and Sweden, and a separate evaluation of the phasing out of support from the Netherlands. Less surprisingly, the few analyses available on recipient countries focus on individual Asian economies (Laos, Vietnam, Indonesia).

So we decided to take a first step and analyse how selected bilateral donors approach transition (beyond aid allocation) (including Australia, the EU, and Korea). Second, we reviewed how recipient countries are affected by – and plan for – transition, including countries moving away from their classification as low-income countries (LICs) and eight country case studies in lower middle-income countries (LMICs), spanning countries in Africa (Egypt, Ghana and Nigeria), South Asia (Pakistan and Sri Lanka), South East Asia (Laos and Vietnam), and the Pacific (Papua New Guinea).

We identified seven patterns that were surprising and that challenged our initial hypotheses.

What does this mean for recipient and donor countries? Recipient countries should be clear on their priorities for external development finance and establish strategies to manage the transition from aid while protecting social sector gains by ring-fencing the share of government spending for education and health. Donor countries should broaden their transition criteria and approaches beyond income per capita, with resource allocation considering trajectories that look beyond macroeconomic performance, boosting non-concessional official finance and tax revenues.