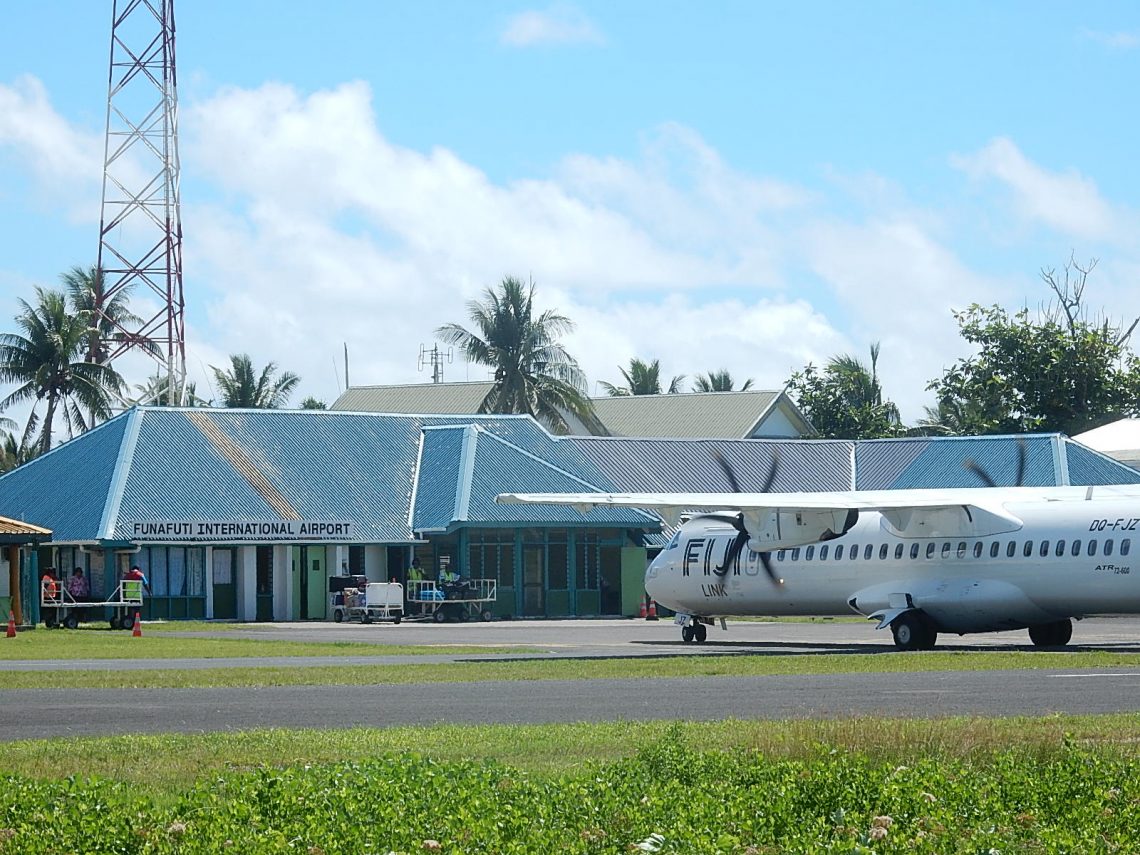 How Tuvalu is doing repatriation

Tuvalu’s borders have been completely closed to flights and passenger vessels since 21 March. This decision has successfully maintained Tuvalu as COVID-19 free and enabled significant preparation time for repatriation. Preparation has included the delivery of medical equipment, such as ventilators, testing and personal protective equipment, as well as establishing quarantine facilities.

A number of Tuvaluan citizens have been waiting to return to Tuvalu since March. Some were booked on flights in March and April that were cancelled. Others were working abroad under the New Zealand Recognised Seasonal Employer (RSE) program or as observers on fishing boats. Some are government officials and students, while others are medical travellers who were seeking treatment in New Zealand, Fiji and India. There are also a number of Taiwanese, Japanese and New Zealand citizens in Tuvalu who are wanting to return to their own countries.

The COVID-19 Task Force of the Tuvalu Government is working to repatriate all these groups, and has devised a set of stringent measures to reduce the risk of COVID-19 arriving in the country with returning citizens. The process has already begun for Tuvaluan observers on fishing boats, who were on board two fishing boats in Tuvalu waters had been at sea for more than 14 days and 7 were approved to return, arriving home between 5 and 7 August. All were placed in isolation units for fourteen days and are being monitored for signs of COVID-19. Workers in the New Zealand RSE scheme are being returned to Tuvalu with the assistance of the New Zealand government between 24 and 30 August. New Zealand will provide and fund a plane, donate 300 testing kits, and quarantine the workers in New Zealand for 14 days, together with the flight crew who will staff the plane. COVID-19 testing will occur for all passengers and crew before they board the plane for Tuvalu. There are still discussions about other Tuvaluan citizens in New Zealand wishing to join this flight. A further 14 days quarantine and testing process will occur at the Tuvalu end. Tuvaluans in Fiji will need to provide evidence that they have been tested for COVID-19 before boarding repatriation flights, currently scheduled for 28 September to 4 October, with a mandatory 14 days quarantine on arrival in Tuvalu.

Designated quarantine units, which can house up to 90 people, will be strictly monitored and patrolled by health officials and police. The hospital will provide meals, but families will be allowed to prepare food for those in quarantine if they wish. In the event that more than 90 quarantine places are needed at one time, guesthouses and the Lagoon Hotel will also be used as isolation facilities, creating an extra 53 places. From New Zealand, the number of repatriations will involve 20 RSE workers, with possibly another 34 comprised of government officials, students and private citizens. From Fiji, the numbers include 100 medical cases, 3 students, 10 government officials, and 71 private citizens. Given the potentially large numbers of incoming Tuvaluan citizens from Fiji, there may be two batches of repatriation. While those travelling for government and medical reasons (including government sponsored students) will be government supported, others will be required to pay their airfare.

Tuvalu’s maritime borders will open briefly to allow a Taiwanese navy boat to enter Funafuti lagoon, expected on 20 August, to repatriate Taiwanese and Japanese citizens who have been in Tuvalu since the borders closed. The three Taiwanese and two Japanese passengers will be transported by boat from the port to the Taiwanese vessel, which will not dock and will immediately leave for Taiwan. A number of New Zealand citizens currently in Tuvalu are seeking to return to New Zealand on the flight that brings in the RSE workers.

The crucial question is whether repatriation will occur without bringing in any cases of COVID-19. Given the strict requirements for testing and quarantine of all incoming passengers, Tuvalu may well maintain its enviable COVID-19-free status and successfully bring home many citizens, some of whom have been stranded abroad (although with government support) since March.

Carol Farbotko
Carol Farbotko is a human geographer at CSIRO Land and Water, working on resilience, including climate change adaptation and migration, mainly focussed on the Pacific Islands.