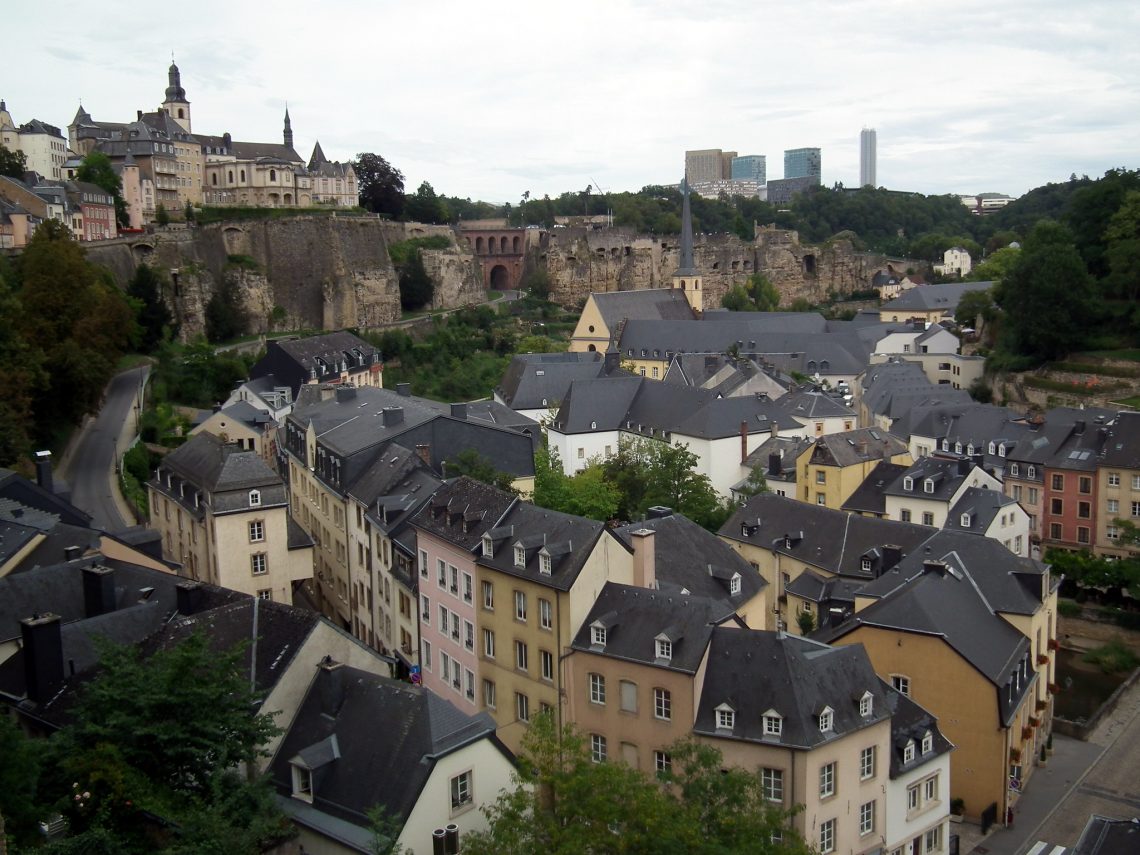 Impact of the EU tax blacklist in the Pacific

There are currently twelve countries on the European Union’s “tax haven blacklist” – half of which are in the Pacific (American Samoa, Fiji, Guam, Palau, Samoa and Vanuatu). Panama is the largest country (population 4.2 million). All of the remaining eleven have populations less than one million. All these countries have been blacklisted ostensibly because they facilitate international tax avoidance and/or financial and tax secrecy.

The direct consequences of blacklisting are various sanctions by EU member countries, including applying withholding taxes at a higher rate on payments received in blacklisted jurisdictions. This serves as a disincentive for EU companies to invest in blacklisted countries. Blacklisting also carries reputational risks and may affect the ability of these countries to access funds from international development lenders.

Smaller countries on the blacklist have often complained it is discriminatory because the real tax avoidance facilitators are in the EU’s backyard. The much-discussed tax strategies of major technology companies would not be possible without favourable tax policies in the Netherlands, Ireland and Luxembourg.

It should come as no surprise to many in the Pacific that Tax Justice Network (TJN) has found that countries blacklisted by the EU cause less than 2% of global tax losses, while EU member states cause 36%. TJN estimates that in total countries are losing over $427 billion in tax each year to international corporate tax abuse and private tax evasion.

More recently, Transparency International’s analysis of the so-called “OpenLux database” lays bare the unfairness of the criteria by which the EU blacklists countries. OpenLux is not a leak of documents (like the Panama Papers). Instead, it is an official Luxembourg register that is supposed to reveal the ultimate beneficial owners (UBOs) of all the companies registered within its borders. Luxembourg set up the UBO database in compliance with worldwide tax standards. So far, so good.

However, Luxembourg’s UBO register has a major flaw. The register allows searches by company name or registration number but not by owner name. This makes it difficult to readily ascertain who owns what and undermines the reasons for setting up the register in the first place.

TI’s analysis suggests this is because Luxembourg facilitates tax evasion and money-laundering on a big scale. Yet Luxembourg has never been seriously at risk of being on the EU tax blacklist.

TJN estimates that $245 billion is lost to corporate tax strategies used by multinational corporations (MNC) and $182 billion to private tax evasion. This distinction is important and reflects two aspects of the EU blacklisting criteria. Countries are blacklisted if they enable tax evaders to enjoy secrecy and/or have tax systems that allow multinationals to “shift” profits from high corporate tax countries to low or no corporate tax countries. The EU is directly impacted by the latter because some of its member states have high corporate taxes. For example, large French companies are generally taxed at 33.33%.

Private tax evasion (by individuals as opposed to tax structuring by multinationals) can be tackled by international tax information sharing arrangements, which most of the Pacific blacklisted countries have already signed up to. Consequently, most of the Pacific countries are compliant on this aspect of the blacklisting scorecard.

It is difficult to find anyone in the tax world who thinks international tax avoidance facilitated by tax havens is not a problem. However, why should smaller countries be blacklisted when the real culprits are in the EU’s backyard? There is a deep sense of unfairness felt in the Pacific because sanctions and reputational damage have direct consequences for the welfare of citizens. Access to finance is absolutely crucial for Pacific countries facing dire economic situations induced by the COVID-19 crisis.

The blacklisted countries’ woes with the EU may get even worse. The EU last year issued its Tax Package indicating its priorities up to 2024, including a proposal to change the blacklisting criteria to widen its scope. This is likely to lead to more Pacific countries being blacklisted.

Potentially more worrying for the Pacific are indications in the Tax Package that the EU may link countries’ tax governance with two major EU social and economic goals. The EU says that it wants to “encourage” countries to reduce trade barriers (mainly reducing customs duties) and implement environmental taxes. Sounds innocuous enough, but the proposals are problematic on closer analysis.

If the EU starts blacklisting countries for not pursuing the same environmental and economic goals, it will be seen as infringing on the sovereignty of smaller countries. Most of the blacklisted countries have a difficult colonial past with Europe. Any moves by the EU to force social and economic goals is likely to be met with resistance.

The EU tax blacklist is likely to be a major issue for the Pacific for a while yet. Even if the blacklisted countries manage to get off the list, further “moving of the goal posts” is likely to create more issues.

Getting off the tax blacklist is hard enough for these countries. However, staying off the list is likely to be an ongoing challenge. It is vital that the Pacific should have a strong voice speaking for them on these issues. The Pacific Islands Forum is ideally placed to tell the EU to “clean up your backyard first”. Yet another reason why the fragmentation of PIF is a loss for the region.

Roneil Prasad
Roneil Prasad is a Sydney-based tax lawyer specialising in Pacific tax matters. He has worked in Australia and New Zealand, and has advised governments of Fiji, PNG, Samoa and Vanuatu on tax reform matters.