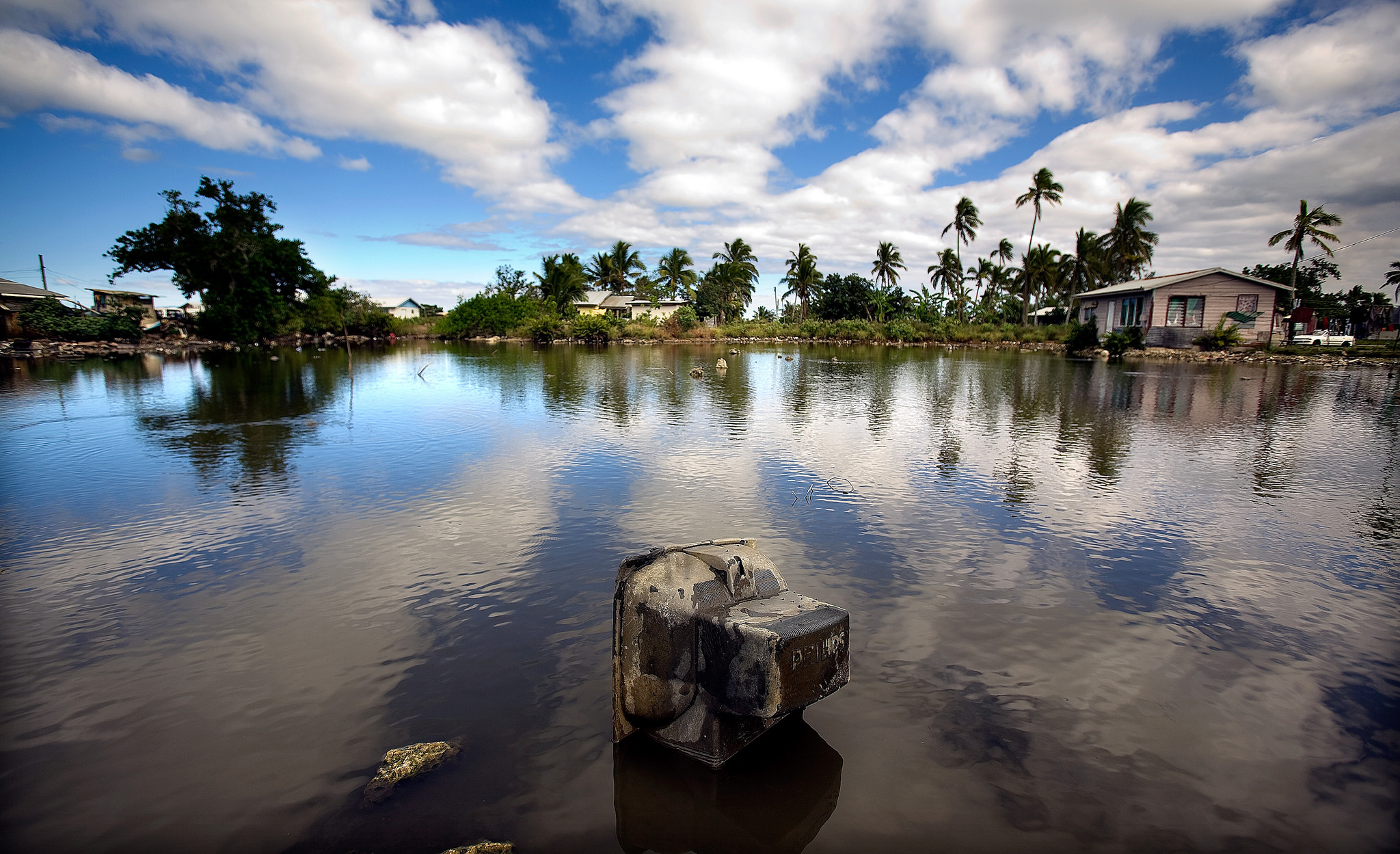 Implementing the Paris Agreement in the Pacific