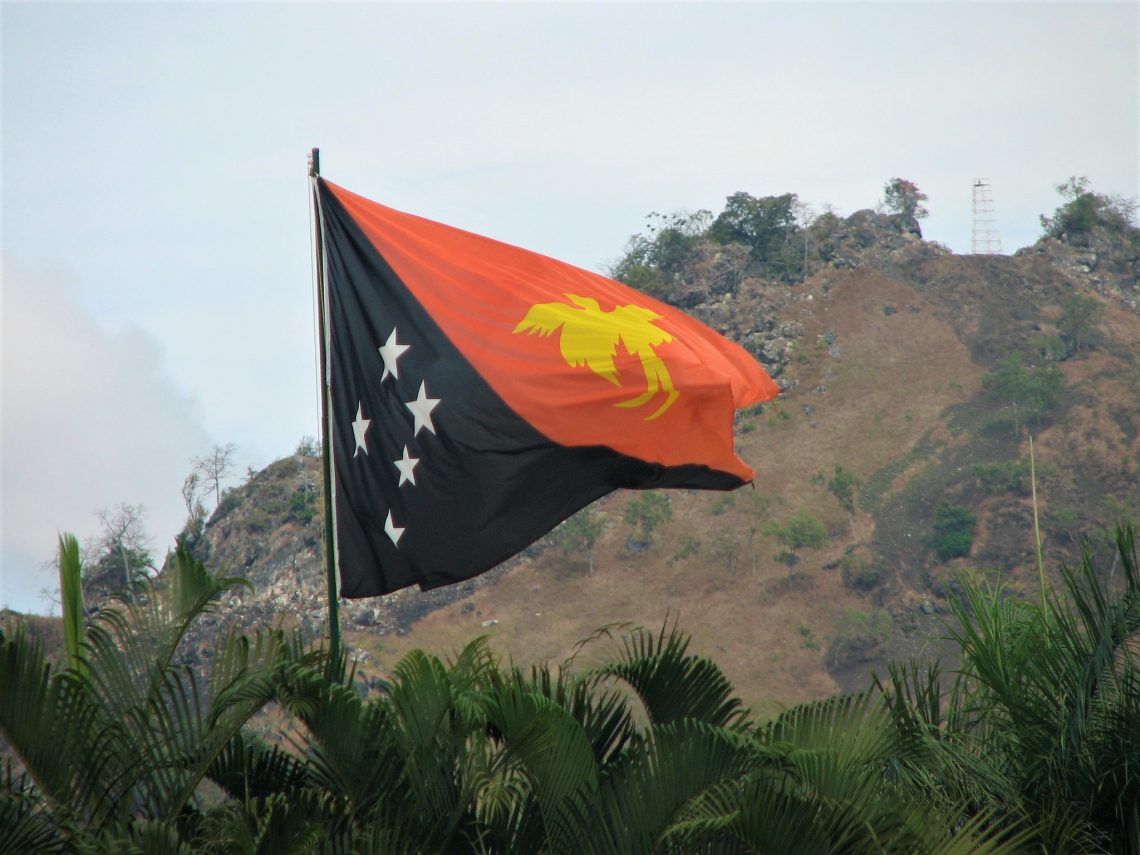 Is PNG a fragile state?

By Nematullah Bizhan and Emmanuel Gorea