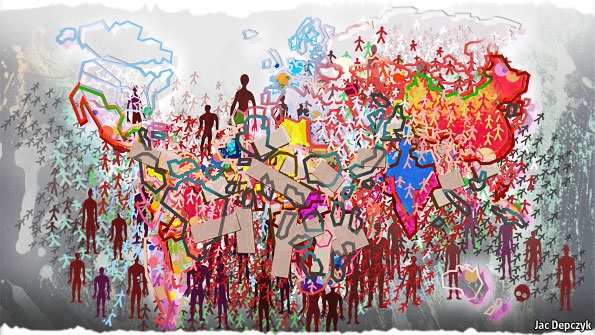 Is there a role for foreign development assistance in middle income Asia?