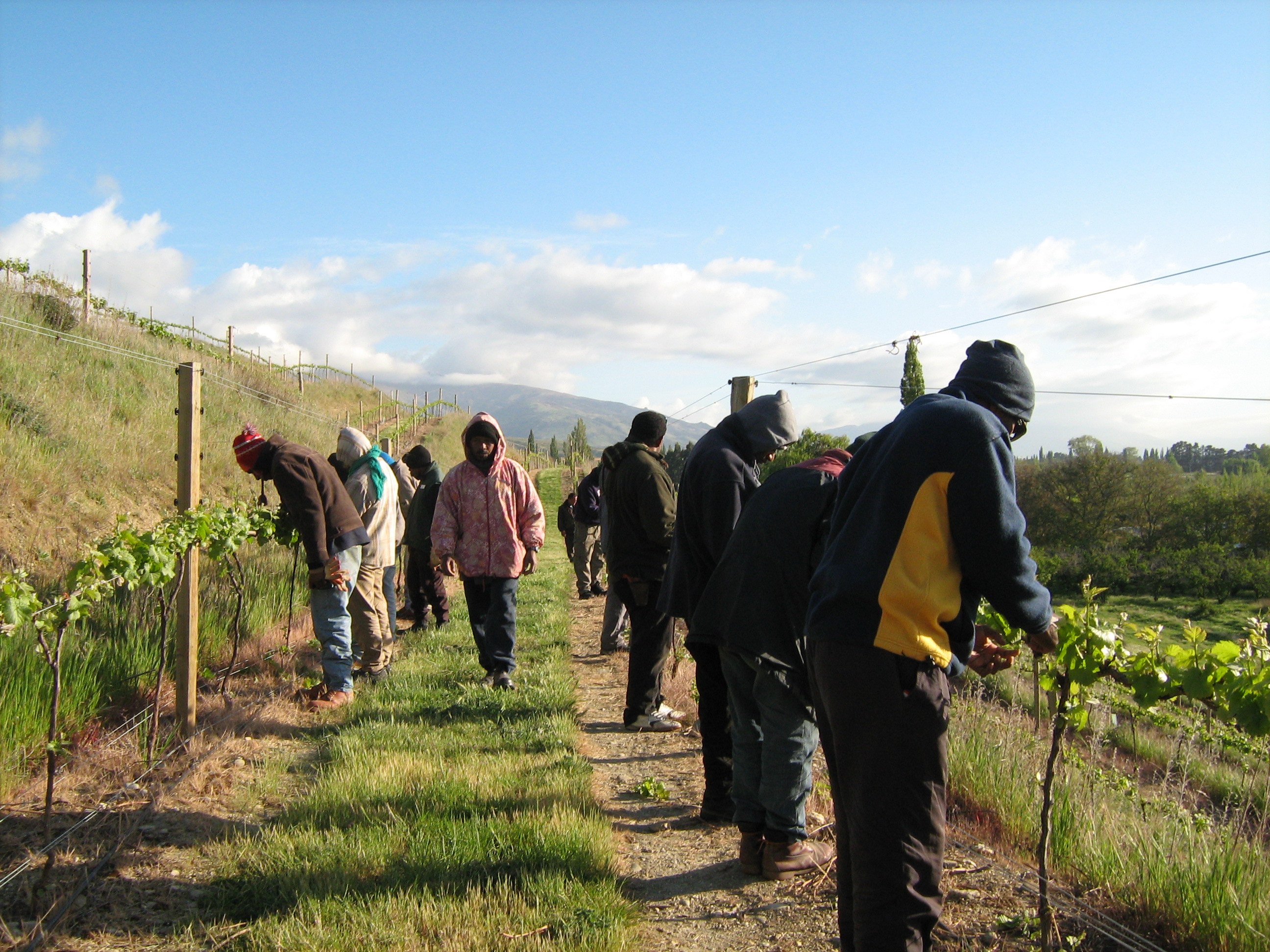 Joint recruitment in New Zealand. Why not in Australia?

By Rochelle Bailey and Charlotte Bedford

“Joint ATRs are good for employers who get to share some of the costs, like half the return airfares, and they’re good for workers because they get [a] longer time in New Zealand to earn more money” – James Dalmar, Operations Manager for Immigration NZ’s Wellington area office.

In 2009, the joint Approval to Recruit (ATR) system was made available for employers in New Zealand’s Recognised Seasonal Employer (RSE) scheme, allowing them to share Pacific workers across different crops and regions. This significant change has led to an overall increase in the number of RSE workers employed and has provided smaller enterprises in New Zealand’s horticulture and viticulture industries with the opportunity to participate in the RSE scheme.

Prior to the joint ATR system, a single approved employer was responsible for the recruitment and transport costs for their RSE workers as well as providing guaranteed hours of work.[i]  For smaller enterprises, these costs and minimum guarantees of work made participation in the scheme difficult, particularly as employers without work were not allowed to place their RSE workers in other temporary employment (though, out of concern for their workers, there had been a few cases of employers illegally placing workers in other employment). With the joint ATR system, smaller approved employers are able to work with other employers to share workers and the associated costs over the season, ensuring guaranteed hours of work are met, and extending workers’ periods of employment. The system is increasingly popular with employers as their enterprises expand and they require workers at different times, and for different tasks, throughout the season. By 2017, there were over 2,000 workers employed on joint ATRs across the country.

Approved employers submit joint ATRs together to Immigration New Zealand, specifying the number of workers and periods of work on both ATRs. RSE workers enter into individual employment contracts with each employer. Costs of recruitment and transport of RSE workers to and from New Zealand are generally shared by the employers, and each employer is responsible for the workers’ pastoral care during the employment period. Once approved, workers are allocated to the employer who requires their labour first. Joint ATRs have to fit into both national and regional allocations for labour as the worker is counted as one in each region in which they’re employed.

As noted in this recent blog post, there are a number of benefits of joint ATRs for employers. They offer employers more flexibility to respond to demands for labour and seasonal fluctuations in crop production, and, as noted above, they enable employers to share workers and the associated costs.

For RSE workers, joint ATRs prevent the likelihood of periods of downtime during the season that can occur due to weather or crop conditions, when workers are without work. Periods of downtime can cause significant stress as workers still have financial obligations, such as accommodation, food and travel expenses, insurance, and family commitments to pay for, even though they are not earning any money.

Joint ATRs give RSE workers the opportunity to work across a range of crops and tasks, broadening their skills. For example, workers might be employed putting nets on the vineyards prior to the grape harvest, then employed picking cherries for a few months, before moving on to harvest grapes. Perhaps most importantly, joint ATRs can extend workers’ periods of employment in New Zealand, increasing workers’ earnings and savings. Nonetheless, there are trade-offs for workers and their families between the financial benefits of participation and the social costs of dealing with longer periods of absence.

Joint ATRs are not the only method for RSEs to share workers. There are also grower-owned co-operatives that employ large numbers of RSE workers and share them among their members. As with the joint ATR system, employers and workers both benefit: smaller members of the co-operative can access reliable RSE labour without becoming registered employers in their own right; and RSE workers are employed across a range of orchards and vineyards, providing opportunities for continuous periods of employment. There are labour hire companies that aren’t grower-owned cooperatives too, including some that make use of joint ATRs.

In the context of recent debates regarding the introduction of an agricultural visa in Australia, there have been calls for a number of structural changes to the SWP that might broaden its appeal to Australian growers. One such change could be the introduction of a joint ATR system that would provide greater flexibility to SWP employers seeking to make use of Pacific seasonal labour.