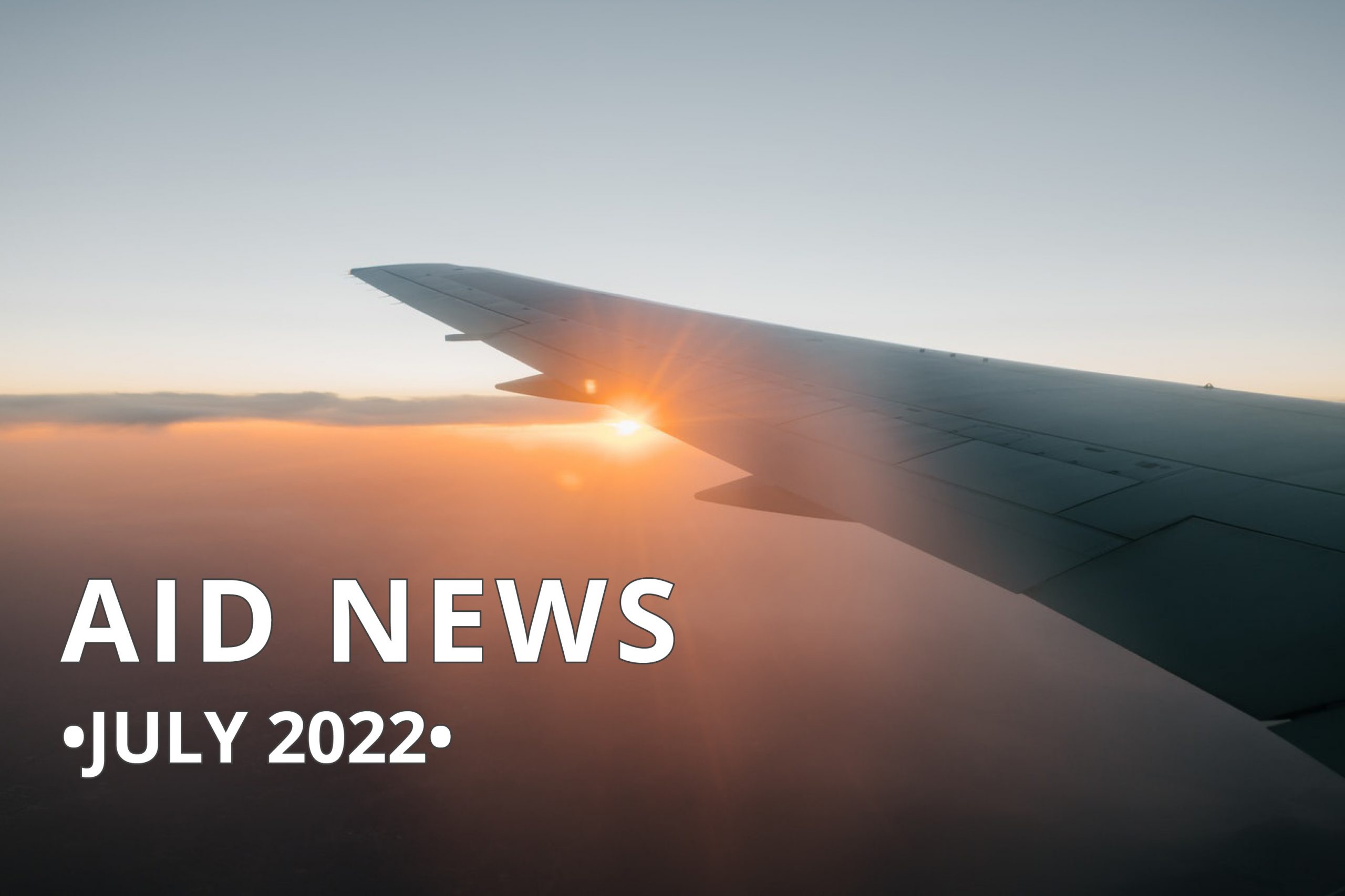 Australia has fallen even further down Publish What You Fund’s biennial Aid Transparency Index, with DFAT dropping to 41st out of 50 donor agencies in 2022. Australia ranked 34th in 2020 and 23rd in 2018. The Development Policy Centre also conducts its own detailed audits of Australian aid transparency. The 2022 audit will be released shortly. Watch this space to see if our findings are similar to those of Publish What You Fund. 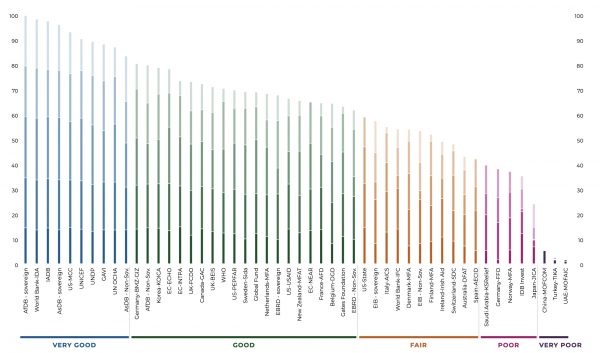 The third G20 Finance Ministers and Central Bank Governors Meeting concluded with pledges amounting to US$73 billion for the voluntary channelling of Special Drawing Rights (SDRs) to assist low income and developing countries facing severe balance of payments and debt pressures. The G20 has committed to a target of US$100 billion in voluntary SDR contributions for countries most in need. It is not clear whether Australia made an additional pledge above its existing 4% SDR commitment as the Treasurer’s statement to the G20 has not been published.

Speaking in Washington DC, Deputy Prime Minister and Defence Minister Richard Marles has acknowledged that with the US commitment to increase its diplomatic and development presence in the Pacific, bilateral cooperation on aid is “underdone” and that there is “a huge opportunity” to do more.

Australian NGOs have urged the Albanese government to adopt a “proactive and strategic approach” to help address the worsening global food security crisis, including through additional short- and long-term assistance. The US has pledged almost US$1.2 billion in new funding to meet urgent food security needs in Somalia, Kenya and Ethiopia.

As DFAT’s development finance review gets underway, a new piece from the Centre for Global Development has identified ways in which the US Development Finance Corporation can stay focused on development impact as its “north star”.

Australia will provide $1.5 million to support Indonesia’s ongoing response to its foot and mouth disease outbreak, including expanded vaccination efforts.

The Albanese government has yet to make a decision on whether it will re-join the Green Climate Fund. The Morrison government withdrew Australia from the Fund in 2018.

China has unveiled a new China-Pacific Island Countries Poverty Alleviation and Development Cooperation Center which will operate under the auspices of its Global Development Initiative.

While much of the world’s attention has been focused on the catastrophe unfolding in Sri Lanka, Laos is also confronting a very serious inflation, fiscal and debt crisis. Mongolia and Myanmar also face potential risk of sovereign debt default over the next four years.

The World Bank has released the first of its Country Climate and Development Reports (CCDRs), “new core diagnostic reports that integrate climate change and development considerations”. The first CCDR for East Asia and the Pacific is for Vietnam.

The UK-based Development Initiatives 2022 Global Humanitarian Assistance Report estimates that the current humanitarian funding shortfall (US$16.9 billion) is the second highest on record and that, following an increase in 2020, direct funding to local organisations has fallen by almost two-thirds.

With the failure to secure a Congressional deal earlier this year, USAID’s pandemic taskforce is about to run out of money to support global COVID-19 vaccination, testing and treatment efforts.

At a conference in Switzerland, Western donors – including Australia – endorsed a set of principles for the reconstruction of Ukraine. President Volodymyr Zelensky said reconstruction will cost an estimated US$750 billion and that, as well as aid, funding should come from the proceeds of confiscated assets of Russian companies and oligarchs.

UK Opposition leader Keir Starmer says that, if elected, a Labour government would reinstate the Department for International Development and undo the “totally misguided” 2020 merger with the Foreign and Commonwealth Office. This would be the third time since 1964 that UK Labour has re-created a standalone aid agency following Tory mergers (proof perhaps that the egg can be unscrambled). The UK government is cutting aid spending again in 2022, freezing payments for “non-essential” projects.

With the tragic death of former Japanese Prime Minister Shinzo Abe, this 2020 piece from DevEx examines Abe’s legacy on aid and international development.

The Center for Global Development sets out how donors can improve the funding and practice of impact evaluations.

As USAID pursues a renewed localisation push, a new paper from Unlock Aid finds that in 2017, 60% of the agency’s total award money went to just 25 firms, and that from 2011 to 2018, the number of the agency’s new partners shrank from 761 to 226. It identifies some practical reforms through which donors can reduce barriers to innovation, diversity and localisation.

Development Initiatives has launched a new podcast, Good with Data, which focuses on the role of data in global development.