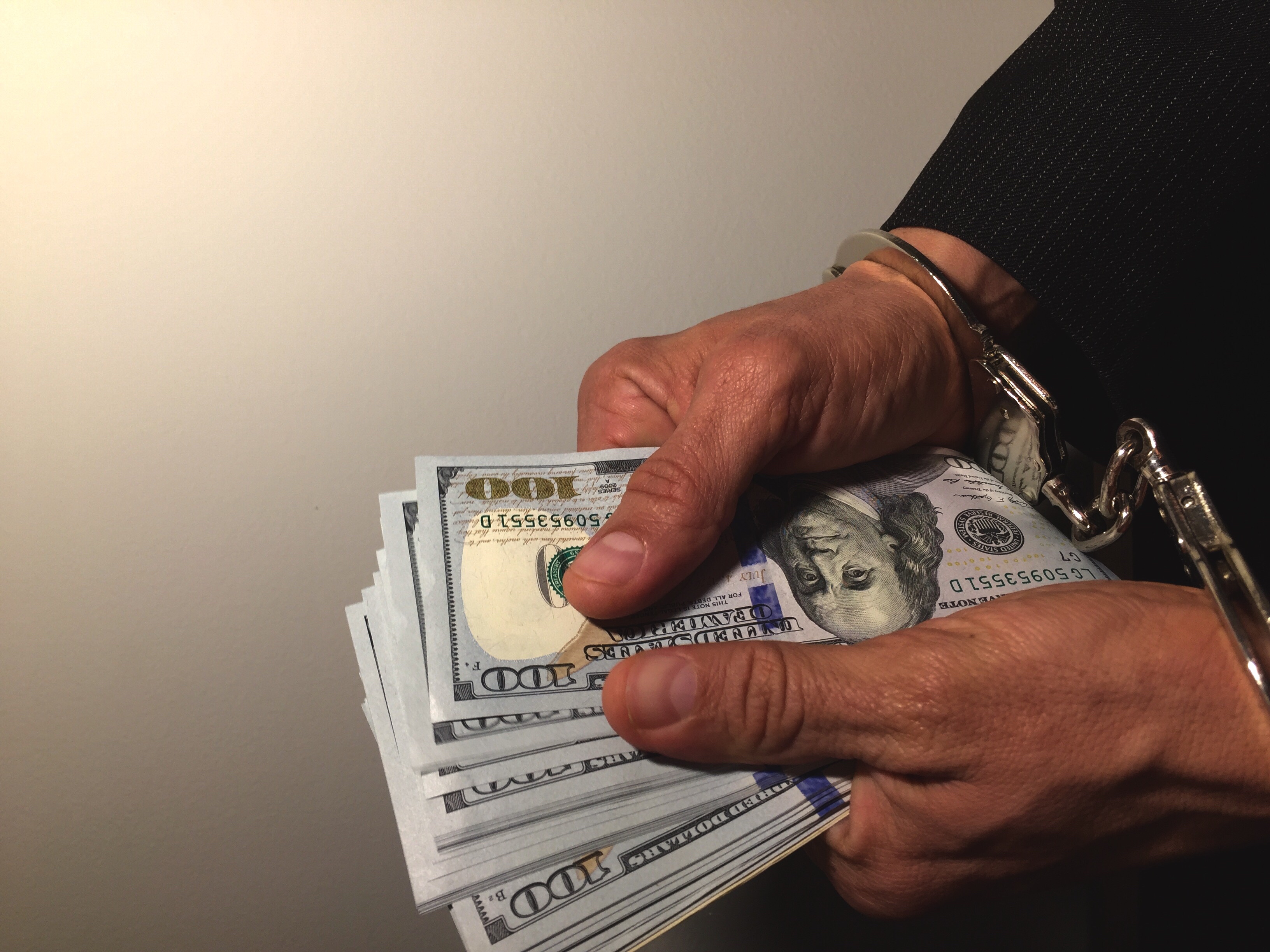 Key trends from complaints to Fiji’s Independent Commission Against Corruption

In 2007, Fiji’s Independent Commission Against Corruption (FICAC) was established with a mandate to investigate corruption in the Fijian public sector. FICAC now receives over 10,000 complaints each year about a range of issues from people across the country concerned about corruption, mismanagement, and abuse of power. In a new report, we analyse all complaints made to FICAC between 2007 and 2014 (drawing on data not publicly available), and provide a detailed long term view on the type of these complaints.

We used four different methodologies (descriptive frequency distributions, topic modelling, regression analyses and a supervised classification) to conduct statistical text analysis of the complaints (a detailed technical description of the methodology can be found in Appendix A of the report). The findings highlight key trends around what complainants were most concerned about, how their concerns have changed over time and how they differ across space. The analysis shows how complainants defined corruption and how this differs from FICAC’s public-sector oriented mandate. The analysis resulted in four key findings.

First, the volume and types of people making complaints to FICAC has changed significantly over time. Overall, there has been an enormous increase in reporting since 2007, which has led to FICAC only being able to respond to around 5% of complaints made. The percentage of complaints made by women rose from 10% in 2007 to around 20% in 2012, and has since levelled off at around 25%. A slight majority of complaints were received from urbanites. Over the entire time period scrutinised, complainants from Ba Province filed the largest number of complaints.

Second, the nature of complaints has shifted over time. Approximately half of all complaints were made in person, just over one quarter reported over the phone, and seven percent received via post. Concerns about the state (for example, featuring government ministries) was the subject of most complaints during the period examined (60% in 2007 decreasing to about one third by 2014), with land issues second. The percentage of complaints falling under FICAC jurisdiction was relatively high initially (25-30%), but has decreased over time, suggesting that while there were fewer complaints in FICAC’s early history, those who complained when the FICAC was first established better understood its mandate.

These findings have a number of important implications for the ongoing efforts to address corruption in Fiji.

The steady rise in complaints suggests that while the agency has been criticised as politically controlled and motivated, a growing number of Fijians trust it to address their concerns. Yet, FICAC only responds to a fraction of complaints. Clearly there is a gap between citizens’ concerns and FICAC’s ability to respond. Addressing this gap should be a key part of FICAC’s work, because if left as it is, it is likely that citizens will become frustrated and possibly cynical about the agency’s willingness to address corruption. As a start, more needs to be done to inform the public about the types of corruption that fall within its mandate.

It is encouraging to see that the number of female complainants has increased over time; however, men are still far more likely to report corruption. This may be because women have less engagement with the state. We suggest that FICAC better communicate with and encourage reporting from women, bolster its engagement with complementary organisations that support women’s concerns, and that further research be undertaken to understand the challenges women face in reporting corruption.

As people have been more willing to complain in person, it is not surprising that most complaints are made by urbanites. Telephone reports are increasingly a large percentage of complaints to FICAC, which provides an opportunity for the agency to reach people in the more remote corners of the country. However, there are signs that people in rural areas do not understand FICAC’s mandate as well as their urban counterparts, as they are less likely to make a complaint that falls within FICAC’s mandate. In turn, it will be particularly important for FICAC to explain their mandate to this group, and work with other agencies that reach out to rural areas, to ensure complaints are redirected appropriately.

In sum, our report is a reminder that FICAC has come a long way since its inception in 2007. Its findings suggest that, in addition to addressing very real concerns about FICAC’s links to politicians and the military (see this PDF), the agency faces additional challenges that are a product of its own success, as well as citizens’ divergent views about what corruption is (and should be).

With thanks to Sachini Muller.

The full report, on which this blog is based, can be found here.

Travis Coan
Dr. Travis G. Coan is a Senior Lecturer in Quantitative Politics at the University of Exeter and an academic staff member in the Exeter Q-Step Centre. His most recent work applies advances in text-mining and natural language processing to examine environmental issues and political communication.