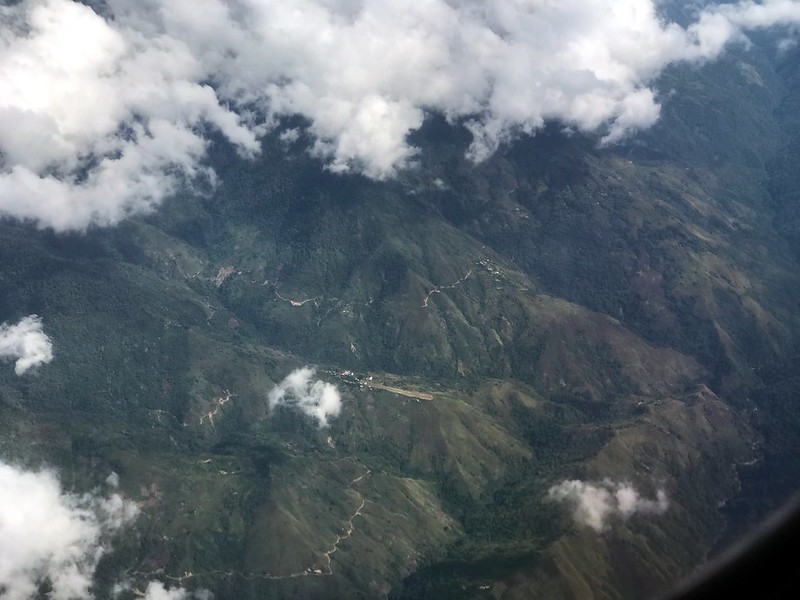 David Lea
David Lea is a Professor and Head of Political Science at the University of Papua New Guinea.