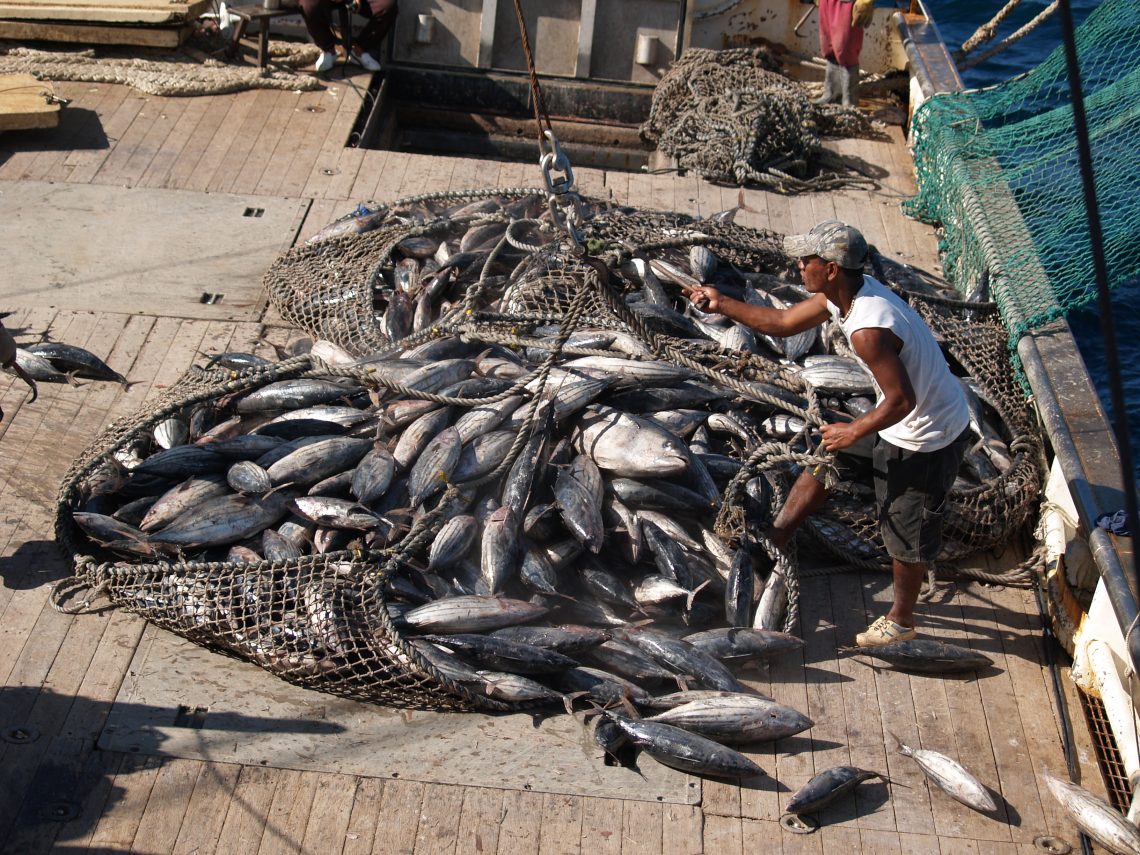 This series has been about Kiribati’s graduation from Least Developed Country (LDC) status. So far, I have discussed the criteria for graduation, how Kiribati compares to LDC peers, what potential graduation may mean for Kiribati in terms of International Support Measures (ISMs), and the development of tourism as a post-graduation strategy. Overall, the argument is that LDC graduation will not have a major impact on the economy. The bigger challenge is what policy reforms the government needs to put in place to secure its future.

As shown in the second blog, the Kiribati economy revolves around fishing. The Vessel Day Scheme under the Parties to the Nauru agreement introduced in 2012 has been a game changer for Kiribati by massively pushing up fishing revenues, and thereby allowing the government a much-expanded fiscal space to fund its development needs. But as I have also shown, operational costs are rising and revenue growth is likely to plateau. All of this begs the most important development question facing Kiribati: how can it best make use of these boom years? This final blog attempts to answer that question.

A. Ensure the sustainability of the key resource

Even with other diversification efforts, Kiribati’s fish resources are likely to remain the economic and subsistence base for its people. Conservation of fish stocks should therefore be a primary policy aim to ensure that successive generations of I-Kiribati have access to the same resource. Unlike mining, which necessarily degrades the resource being monetised, a fishery can provide benefits in perpetuity if managed correctly. Reports on the potential impacts of climate change on the Pacific Tuna fishery beyond 2050 predict spawning rates to decline, migration patterns to change, and the pressures on coastal fisheries to increase. But these same reports also suggest that management practices (that is, overfishing, and the control of illegal and unreported fishing) will have a much larger impact on the future of the Pacific tuna fishery than changes in climate.

Another avenue for additional rents could come in the form of direct participation in the purse seine fishery, but this would come with high risks. The capital outlays required are large, profitability is far from guaranteed, and Kiribati has a poor history of maintaining publicly-owned assets. Joint venture arrangements could be used to reduce the risk to government, but the pursuit of such arrangements would be fraught with management and oversight risks, a general lack of transparency, asymmetrical legal agreements, and the potential for the supposed benefits to be completely eliminated through discounted fisheries access.

In short, the Government of Kiribati would likely get the best return on its fishery by concentrating its institutional capacity on the lower-risk options of effective regulation and sustainable fisheries management, rather than directing agency effort towards market intervention or complex joint-venture arrangements.

If its fisheries are managed sustainability, fisheries revenue is likely to plateau around the current level. That means that management of the revenue will become critical.

B. Improve the quality of public expenditure

With such a dramatic rise in revenue as Kiribati has recently experienced, timed perfectly to fit the 2016 election, there was always going to be overwhelming political pressure to spend the windfall revenues. In 2015 alone, the government’s surplus was a whopping $112 million (49 per cent of GDP) – accordingly, the 2016 Budget increased total spending by 24 per cent in a single year. In the three years between 2015 and 2018, total government spending grew from $133 million to $223 million (88 per cent of estimated GDP).

Supplementary Budgets have been the principal vehicle for capital financing since 2015, with the supplementary appropriations in 2018 amounting to 9 per cent of total GDP. This approach is likely to be replicated in 2019, with the Budget-estimated capital spend of $20 million not including any provision for additional costs of the two Embraer E190-E2. While the use of in-year surpluses on capital projects and once-off initiatives is a reasonable fiscal strategy for managing volatile revenues, it does not make use of the annual planning processes of government, nor does it allow for multi-year planning of capital projects to take place or be assessed by parliament or other stakeholders.

The phasing of major projects has also been a significant issue, with the electricity upgrade project needing to work in and around the $90+ million road network that was just completed in 2018. The upcoming water and sanitation projects likely face the same problem of digging up those same roads to lay pipes. The existing telecommunications lines are also below the road, and a thoroughly planned program of works could have used the construction of any of the above projects to install fibre-optic cable along Tarawa’s 34km length in preparation for the East Micronesian Deep Sea Cable (funded mainly by the World Bank). Secondary issues for the South Tarawa Road networks relate to delays in the construction of coastal protection in high risk areas, as well as the delay in the contracting for regular maintenance, both of which have effectively reduced the asset life and economic effectiveness of the largest development project in Kiribati history.

Finally, while the public sector wage bill has been rapidly increasing, there has not been a commensurate increase in the Ministry of Finance and Development’s staff or systems to deal with a budget which is roughly twice the size of what it was just four years ago, nor has there been a significant investment in the Ministry of Infrastructure and Sustainable Energy, who is expected to take on much more complex design and construction work.

In short, while the fishing revenue boom has provided the government some breathing room to avoid making challenging expenditure decisions or undergoing serious revenue reforms, the rush to spend the new-found income may have led to sub-optimal expenditure decisions, even within the management of selected projects. With recurrent operating expenses increasing an average of 12.5 per cent a year since 2015 this breathing space will likely come to an end in coming years.

In addition to market friendly reform options and improved basic infrastructure, now would be the opportune time for the government to focus on public financial management systems (ICT, people, and processes) to better manage the institutional requirements that go hand-in-hand with an expanded financial operation. As a general rule, reforms will need to be appropriate to (and ultimately, grow) the local institutional capacity and recognise that public financial management systems take time to develop. Importantly, core functions (such as expenditure and payroll controls, and project feasibility and planning) should be prioritised well ahead of more complicated reforms that may have marginal impacts on development outcomes (such as program budgeting or accrual accounting).

Without a robust, well organised, system to make prudent expenditure decisions and ensure the money is used wisely, Kiribati is at risk of whittling away what would be the best opportunity it has had in its history to take control of its development future. A ‘muddle through’ approach that mimics the build-neglect-rebuild cycle of old and prioritises short-term spending over long-term planning will ensure that Kiribati will fall well short of its aspirations.

More broadly, the position advocated in the last two posts (prior post here) in this series is this: that Kiribati consolidate and better manage existing resources (both financial and natural) and focus on broad-based public investment. This is not particularly new, but it is critical. ‘Silver bullet’ solutions may look appealing to politicians and constituencies that have seen relatively little development despite sudden (and potentially temporary) increases in national income. However, addressing the key risks around fiscal sustainability and improving the effectiveness of public expenditure will go a long way to making sure that the welfare of the Kiribati people goes forward rather than backward in the decades to come.

Correction:  There actually was 150mm conduit installed along the length of the South Tarawa road in order to lower the cost of any future telecommunications cabling. There is also empty ducting across the road under each speed hump. Thank you to the reader who pointed this out.