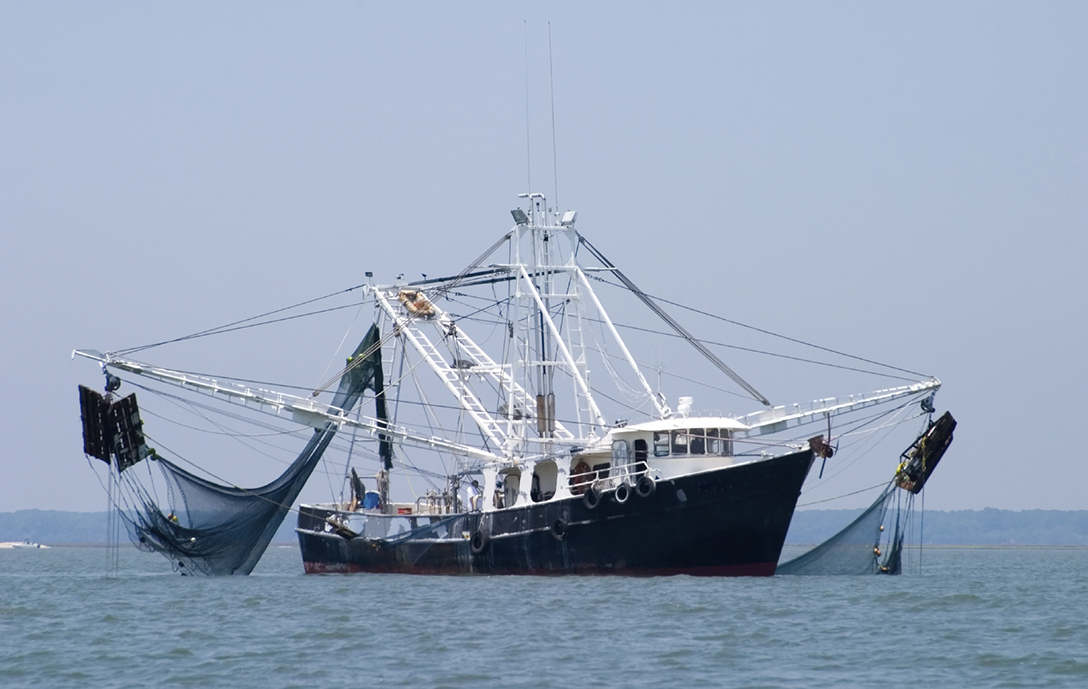 I met Ali on the flight from Suva to Funafuti. He was on his way home to Tuvalu from Korea, having completed four months as a fisheries observer on a Korean tuna fishing vessel. Sitting across from Ali was another observer on his way home. He had been away for longer (five months), on a Spanish vessel staffed by Ecuadorian crew, and was flying back from Kirimati island, Kiribati.

Ali is one of 50 Tuvaluan fisheries observers whose job it is to monitor the activities of vessels from distant water fishing nations. These vessels pay for the privilege of fishing in Tuvalu’s waters. As one of the Parties to the Nauru Agreement (PNA) – along with Papua New Guinea, Kiribati, Federated States of Micronesia, Solomon Islands, Republic of Marshall Islands, Nauru, and Palau – Tuvalu’s license fees are set as part of the vessel day scheme. Vessels pay for the days in which they are allowed to fish, with (tradable) days allocated to PNA member countries according to an agreed formula. Fees were US$6,000 per day in 2013 (triple the charge in 2009), and are expected to average US$8,000 in 2015.

The vessel day scheme is controversial in some circles. PNA have effectively closed fishing in the ‘high seas’ pockets of the international waters that lie between member states, by mandating that any vessel that fishes in PNA waters must abstain from fishing in the high seas. Given that about 60 per cent of tuna from the western and central Pacific ocean is caught in the exclusive economic zone of PNA members, the majority of vessels abide by PNA rules.

By flexing its collective muscle, the PNA ‘tuna cartel’ – which is the source of over 50 per cent of the world’s tuna cannery supply – has been able to generate significant benefits for members. Access fees or their equivalent (in benefits from domestic processing or aid) were an estimated US$218 million in 2013 and US$91 million in 2009, after the vessel day scheme was introduced, compared with US$60 million, US$67 million, and US$71 million in 1999, 2006, and 2007, before the scheme was introduced.

Such revenues are very significant in microstates like Tuvalu. Revenue from fisheries in Tuvalu reached an all-time high in 2013, measuring A$18.2 million, or 55 per cent of domestic revenue. This revenue, which admittedly is unusually high, was greater than the A$11.3 million received as grants from development partners – placing in question the appropriateness of labelling Tuvalu a MIRAB economy [pdf].

Observation of the efforts of tuna fisheries is also a source of employment for Tuvaluans. Fifty observers may not sound like many, but in a country with a formal sector of only 2,000 workers, observers make up 2.5 per cent of the formal workforce. That makes fisheries observation as significant as the mining industry [pdf] in Australia, in terms of its share of formal sector employment.

There is more that PNA members could do to maximise the benefits from tuna. Past efforts to develop domestic processing of tuna were without success, and despite ongoing efforts, should not be trialled again (with PNG being an exception given its ability to achieve economies of scale). But there is scope to use Pacific island labour on foreign fishing fleets.

A requirement that 10 per cent of the crew on purse seine vessels be from PNA member countries has already been agreed to in principle by PNA fisheries ministers as part of the Bikenibeu Declaration in 2009 (this figure would rise to 20 per cent over five years). However, implementation has been stalled in the past by opposition from some countries, which do not have maritime training institutes where nationals could be trained to work on tuna fishing vessels. Last November, PNA ministers reiterated their support for such a measure, which would begin in 2016, and would include the option of paying a waiver fee for vessels unable to find local crew. Details on how that scheme will function, including waiver fees, should emerge at the next PNA meeting, in two weeks’ time.

Skills development will clearly be important for maximising the benefit of any local crewing requirements. In the case of Tuvalu, the maritime training institute could offer training appropriate for tuna fisheries, rather than their current focus on freight vessels (employment on which is becoming harder to find, given competition from countries like the Philippines). It is not difficult to picture a tuna fishing industry with large numbers of Tuvaluans, or I-Kiribati, working on vessels in PNA waters, generating employment opportunities and remittances in their respective countries. The Director of Fisheries in Tuvalu recently estimated that a 10 per cent local crewing requirement could lead to employment for 900 Tuvaluans; a massive 45 per cent of the current domestic workforce in the formal sector (and 9 per cent of the entire population).

Tuna, the only significant economic resource in countries like Tuvalu, would therefore not only provide resource rents (in the form of license fees) for government, but significant employment and income earning opportunities for Tuvaluan workers.

Government-paid observers, like Ali, would continue to be important. Without them, the government would be unable to independently verify the fishing activities of foreign vessels. But employment in fisheries for Tuvaluans would not be limited to observers.

The most difficult part of Ali’s job? Communication. Four months on a boat where none of the crew, except the Captain, speak English (or Tuvaluan), is a long time. When we said our goodbyes, Ali was about to spend two weeks in Tuvalu with his family. After that, he was to board another foreign vessel, for another four months of watching people fish.