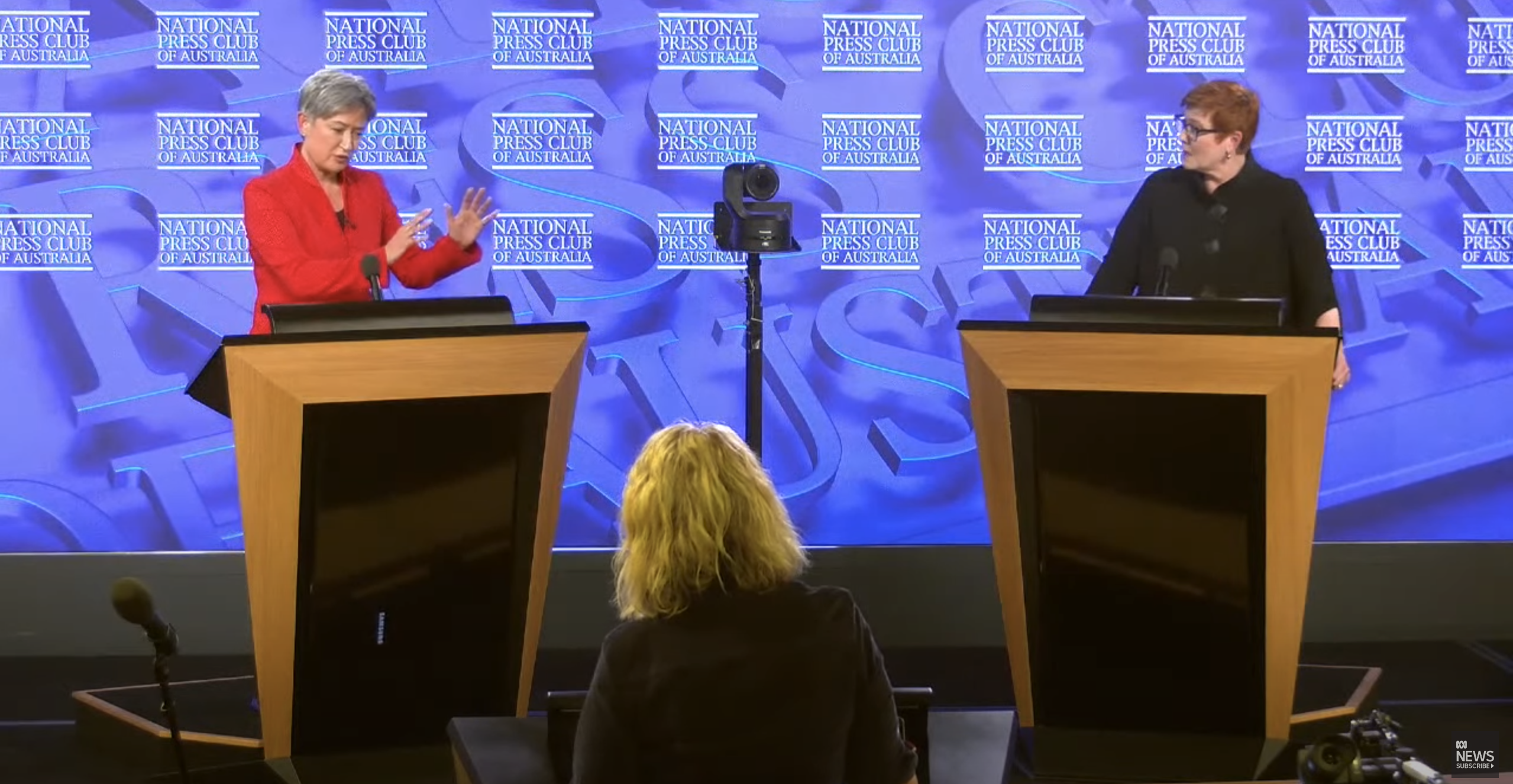 By Evie Sharman and Stephen Howes

Pacific labour mobility has received an unprecedented level of attention in this year’s election campaign. Australian anxieties about Chinese influence in the Solomon Islands have dominated the headlines. This has worked to the advantage of labour mobility, described by Lowy’s Sam Roggeveen as “one of Australia’s great advantages in the region and something China will never match”.

In the recent foreign policy debate, the two sides agreed on the importance of labour mobility, but debated how to pursue it. Foreign Minister Marise Payne argued that Labor’s proposed changes to the Australian Agriculture visa (ag visa) have “completely muddied the waters on labour mobility”, and accused the opposition of confusing both industry and sending countries. In response, Penny Wong recalled her bilateral visits to the Pacific with former Foreign Minister Julie Bishop, where she received the “clear message” that Pacific labour schemes were “one of our key ways to engage, … central to our relationships”. She highlighted how Julie Bishop “stood up” to the National Party “against opening an agricultural visa beyond the Pacific because she understood how important this was diplomatically.”

So, where do political parties stand on labour mobility, and where do they differ?

One major difference is indeed on the ag visa, which the Coalition remains committed to and Labor will abolish, saying that, while it will respect the MOU signed with Vietnam, it will otherwise ensure farmers’ needs are met through Pacific rather than Asian workers.

On the Coalition side, Minister for the Pacific Zed Seselja stated at his International Development Election Forum address last week that it “is not an either/or” and the “Pacific labour scheme will continue to be a primary focus”. Agriculture Minister David Littleproud continues to give the opposite message, reiterating during the campaign, that the “Ag Visa is NOT capped and is demand driven”, implying that Asian farm workers could easily displace Pacific ones. However, the DFAT fact sheet that Littleproud linked to, in an effort to prove his point, in fact states that the ag visa “will be subject to upper limits”, reviewed annually. The caps will take into account demand, but also “Pacific primacy”. It seems therefore that the choice is between a small ag visa scheme (Coalition) and none (Labor). Meanwhile, the fallout from the Pacific in relation to the ag visa is growing. In the middle of the election campaign, the Solomon Islands High Commissioner described the ag visa as his “number one concern”.

But this is not the only area of difference. In terms of the existing Pacific temporary labour schemes, the Coalition made no announcements, and presumably will continue with its pre-announced Pacific Australia Labour Mobility (PALM) reforms, with a revised Deed of Agreement due mid-2022 if re-elected. Labor by contrast proposed some major changes to reduce upfront costs to employers, end multi-year family separations, and implement sector-wide reforms to reduce worker exploitation. All good ideas, as we have argued elsewhere.

Labor announced a new Pacific Engagement Visa, which would provide 3,000 visas a year to Pacific Islanders, issued through a lottery. In questions following his Election Forum address, Opposition Shadow Minister for International Development and the Pacific Pat Conroy stated that the visas would be issued on a pro rata basis, to maximise benefits for (the much larger) Melanesian countries. For more details on Labor labour mobility policies, see their announcement, and our blog about it.

The Coalition didn’t put out any formal new policies, but Minister Seselja, responding to questions after his address last week, did provide some significant leads. He indicated that the Coalition was “keen to explore” permanent migration pathways, presenting it as an option the Coalition was open to in relation to the existing temporary PALM scheme, and would pursue if re-elected. He expressed caution around brain drain, and suggested any migration changes would have to be done in consultation with Pacific nations. Given the importance of this statement, here is what the Minister said:

The short answer is there is very much an openness to going down that path as we reform the Pacific labour scheme.  … We are reforming that [PALM] visa. … Permanent migration pathways are something we are keen to explore, but it is not something we can do in isolation from the Pacific nations themselves because there are challenges in that. If you were just in a blanket way without proper consultation to allow that, obviously there is potential for brain drain and other things, and we want to make sure that … we are respecting the wills of the nations. … So that’s the balance we’ll be looking to strike, but I think there’s very much an openness and we’re going to pursue a bit of a process if we’re elected.

In relation to a question on compacts, the Minister pointed to the prospect of having more Pacific island nationals studying in Australia. Here’s his full response:

I do think there is scope for greater integration between Australia and the Pacific Island nations. … Pacific labour is one important part of that, and potentially having migration pathways attached to that. … Other things that build strong relationships which we are already doing which we want to build on … are of course shared sporting partnerships, church partnerships and in the education space there is significant prospect for growth. There are a number of things that have certainly been explored in recent months about how you could provide more opportunities perhaps first on a pilot basis and then maybe in a more integrated way to see more people from Pacific Island nations studying in Australia whether that is at a high school level or indeed at a university or TAFE level.

In summary, the election campaign has shown that both major parties are supportive of Pacific labour mobility, and want to go further. There is a clear divide on the ag visa, the existence of which will depend on who wins the election. In other areas though, both sides have put forward good ideas that could and should be taken up regardless of the outcome at the weekend.

Labor should be congratulated with putting forward a worked-up set of policies. Its proposed reforms to the existing temporary labour mobility programs – in particular bringing an end to multi-year family separations – and its proposal for a new Pacific permanent migration scheme are definitely ones the Coalition should take up if returned. But, likewise, Coalition thinking on supporting more Pacific students to study in Australia and adding permanent pathways to the existing Pacific temporary schemes should be taken forward by Labor if elected.

It is remarkable that such a niche topic as Pacific labour mobility should have taken centre stage in this year’s election. That it has bodes well for the future of Australia’s relationship with the Pacific.