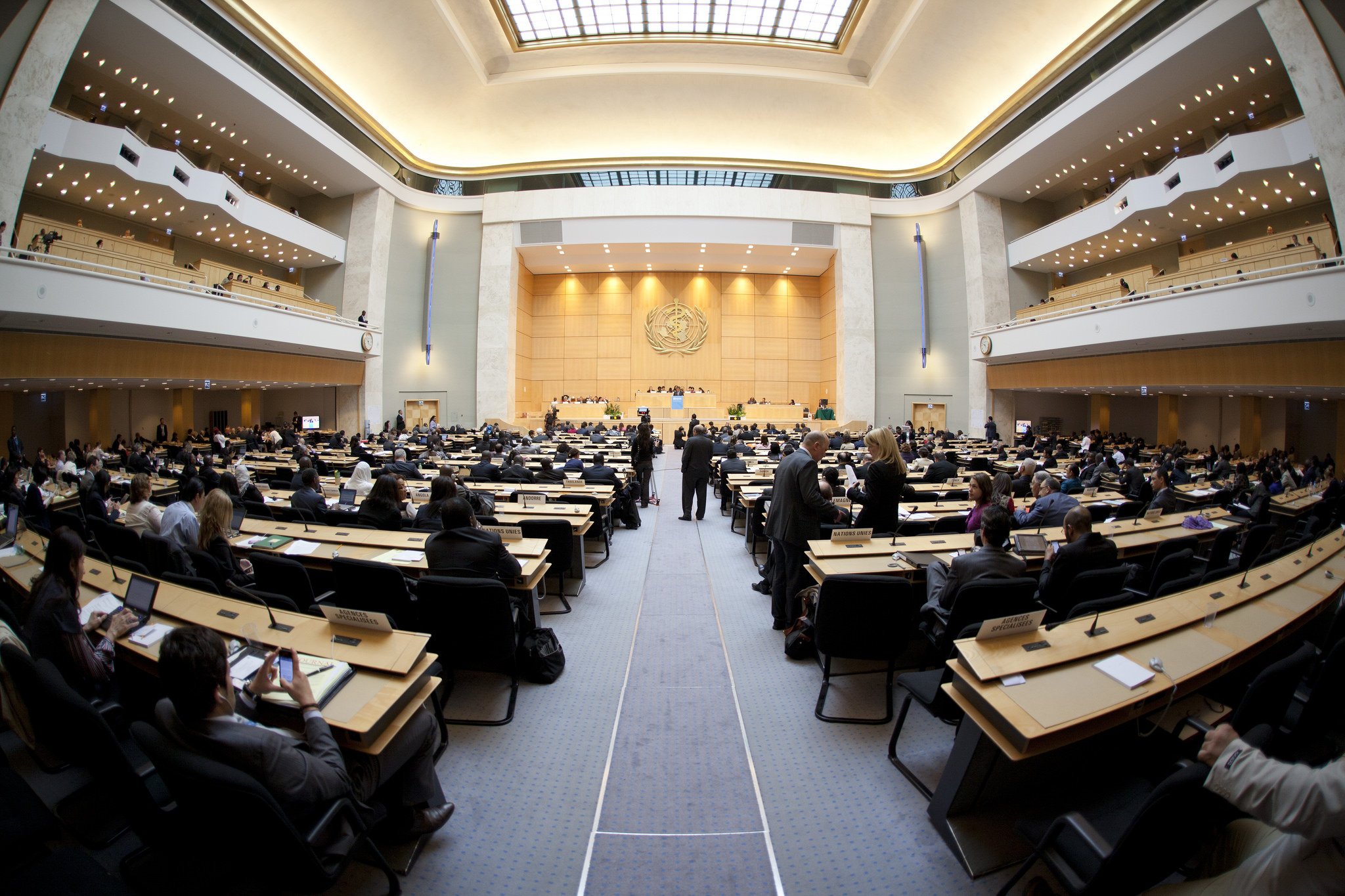 Latest findings on non-communicable diseases: what is happening in Asia and the Pacific? 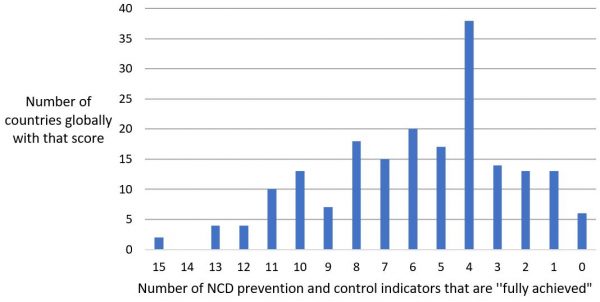 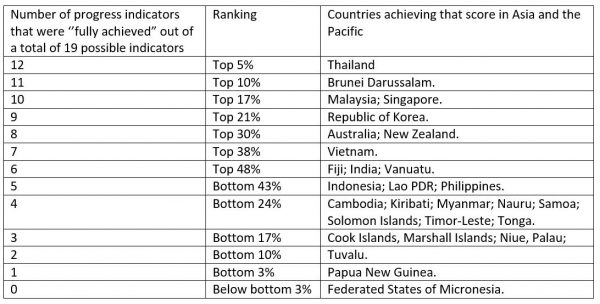