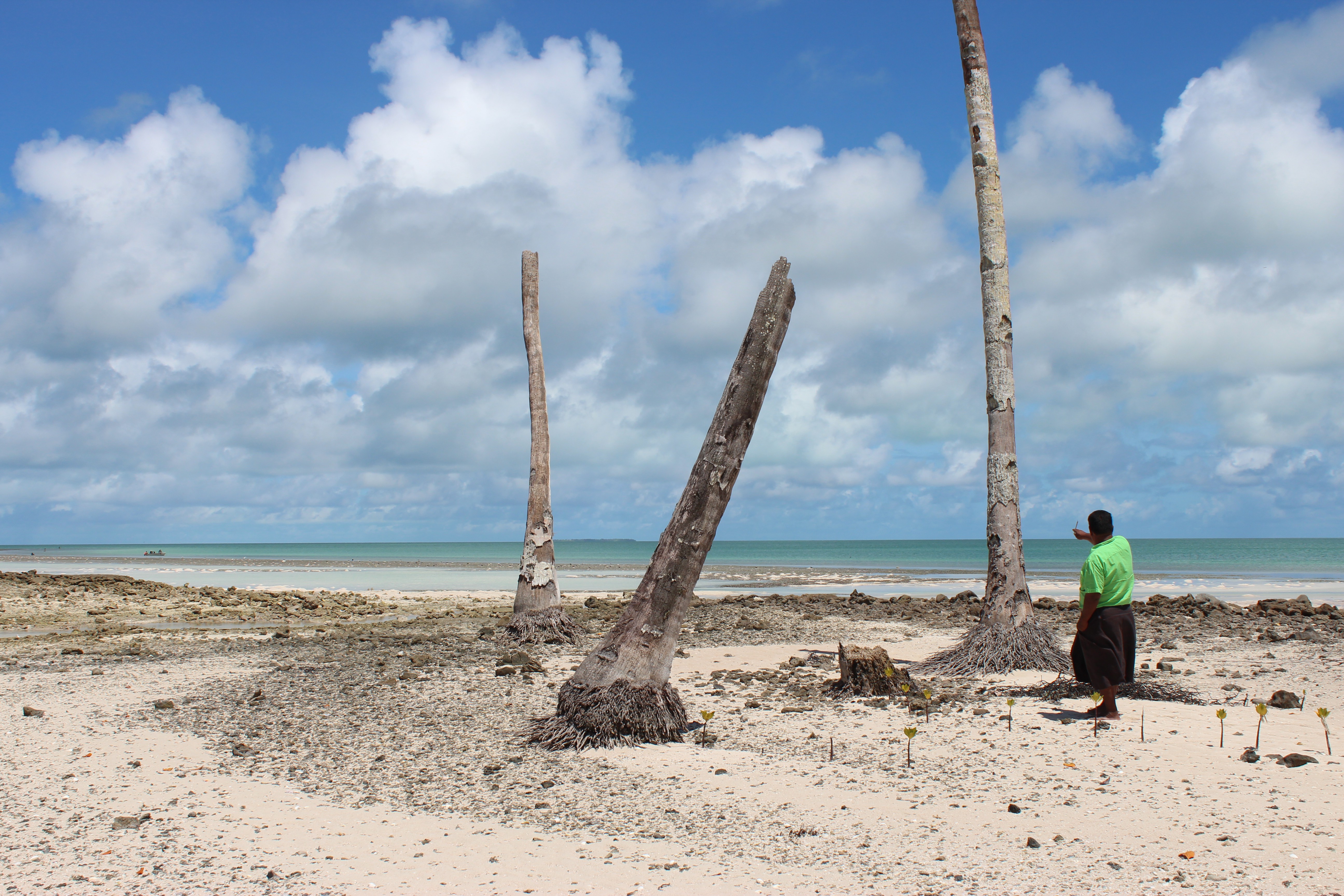 LDC graduation and the Pacific

Based largely on the experiences of African countries, the least developed country (LDC) category was created as a recognition that certain countries face particularly serious obstacles to achieving the structural transformation needed to advance economically and socially. Most non-LDC developing countries (the great majority) still receive aid, but graduation should mark the point at which an LDC has developed sufficiently to no longer require the maximum concessionary treatment from development partners and use of LDC International Support Measures (ISMs). Only five countries have graduated from the category to date (Botswana, Cabo Verde, Maldives, Samoa, and Equatorial Guinea). The Istanbul Programme of Action (IPoA) includes the target that half of LDCs should satisfy the criteria to graduate from the category by 2020 – an ambitious goal, given that only 10 of 52 have graduated or are scheduled to graduate as at December 2018.

While Samoa has graduated, four other Pacific island countries (Vanuatu, Solomon Islands, Kiribati and Tuvalu) are still LDCs. All four are facing the prospect of graduation. This is the first blog in a series that explores this issue, and its implications for the Pacific, with a special focus on Kiribati.

Graduation from the LDC category requires an assessment in relation to gross national income, the economic vulnerability index (EVI), and the human assets index (HAI).  In order to be considered for graduation, a country will normally need to exceed at least two of the graduation thresholds for two consecutive triennial reviews, or achieve an income per capita double the threshold level for two consecutive triennial reviews. Once graduation has been agreed by the UN Economic and Social Council (ECOSOC), the three-year transition process begins.

A longer graduation period can be considered by the General Assembly on a case-by-case basis. Vanuatu, Samoa, and the Maldives were all granted such extensions based on natural disasters during the graduation period. In 2011, the Maldives  became the first small island developing state (SIDS) to graduate from LDC status, with Samoa graduating in 2014. Currently, Vanuatu is scheduled to graduate in 2020, Kiribati is under review, Solomon Islands is scheduled to graduate in 2024, and Tuvalu meets the criteria but has not yet been scheduled for graduation. In almost all SIDS cases, the countries under review exceeded the income-only and HAI criterion in successive reviews, with the exception of Solomon Islands whose income per capita does not reach the income-only criteria, but is eligible to graduate based on the regular threshold of meeting 2 out of 3 criteria (income and HAI).

Given the origins of the LDC category, and a fear of relapsing into the category after graduating (though none of the five who have graduated so far have), it is perhaps unsurprising that “graduating with momentum” has become the rallying cry for UN agencies in supporting potential LDC graduates.

But what would this look like for Pacific countries? Are the LDC criteria even appropriate?

While achieving the LDC criteria marks a significant achievement for those SIDS scheduled to graduate, one consideration for Pacific LDCs (as compared to Asian or African ones) is the marked vulnerability to economic shocks. For the relatively smaller Pacific nations, these shocks can represent huge setbacks to national development. For example, the cost of Cyclone Pam has been estimated at 64 per cent of Vanuatu’s GDP, with outer-lying islands particularly affected.

The 2018 threshold for Economic Vulnerability Index (EVI) was 32 or below – a level too low for any of the Pacific SIDS (past or present) to reach. Within the top five most-vulnerable LDCs, three are from the Pacific region (Kiribati, Timor-Leste, and Tuvalu). Kiribati is ranked as being the most vulnerable, with an EVI rating of 73.7, well ahead of Pacific graduate Samoa (39.7), and scheduled graduates Solomon Islands (51.9) and Vanuatu (47.0) (despite Vanuatu being ranked as the country most exposed to natural disasters). Notably, the five most remote countries globally are all in the Pacific (Samoa, Vanuatu, Tuvalu, Kiribati, and Solomon Islands), as are seven of the smallest eight populations (the only non-Pacific country in this ranking being the Maldives).

The Pacific shares few similarities with the larger Asian or African economies. Even within the broad category of SIDS, there is a large variation in economic performance, local institutions, and the extent that ISM are/were relevant for development. In attempting to provide an analytical background to policy discussions in the SIDS context, UNESCAP have published working papers on this topic for Vanuatu and Kiribati, the latter by this author.

Kiribati makes an interesting case study. In many ways, Kiribati fits the stereotypical SIDS mould: it is a relatively small economy (US $186 million), with a small population (116,398), remote from main markets, and reliant on a narrow economic base (fishing revenue in 2017 was 66 per cent of GDP). It has met the criteria for graduation five times since 2003 (out of a possible six assessments) – three of those being the consecutive reviews of 2012, 2015, and 2018 – and is currently under assessment for an appropriate graduation timeline. As with most small island developing states, its GDP has grown significantly in recent years, but the progress is fragile and reversible, with climate change affecting almost every facet of society and the economy. Kiribati also has many structural differences to the recent SIDS graduates of Samoa and the Maldives, but may share more similarities to its neighbours of Tuvalu and Solomon Islands (both of whom have also reached graduation thresholds).

This blog series explores the challenges that Kiribati faces in graduating and attempts to show that graduating with momentum may be difficult for Kiribati to achieve in the medium term, as economic vulnerability is likely to remain the key challenge into the future. Subsequent blog posts will explore how Kiribati is similar or different to its SIDS peers, how the loss of ISMs might affect development, and possible reform pathways that present the best opportunities to continue the country’s recent growth trajectory that has, up to this point, been driven almost exclusively by improvements in fishing revenue.

This blog is part of a series. Find the second blog here.