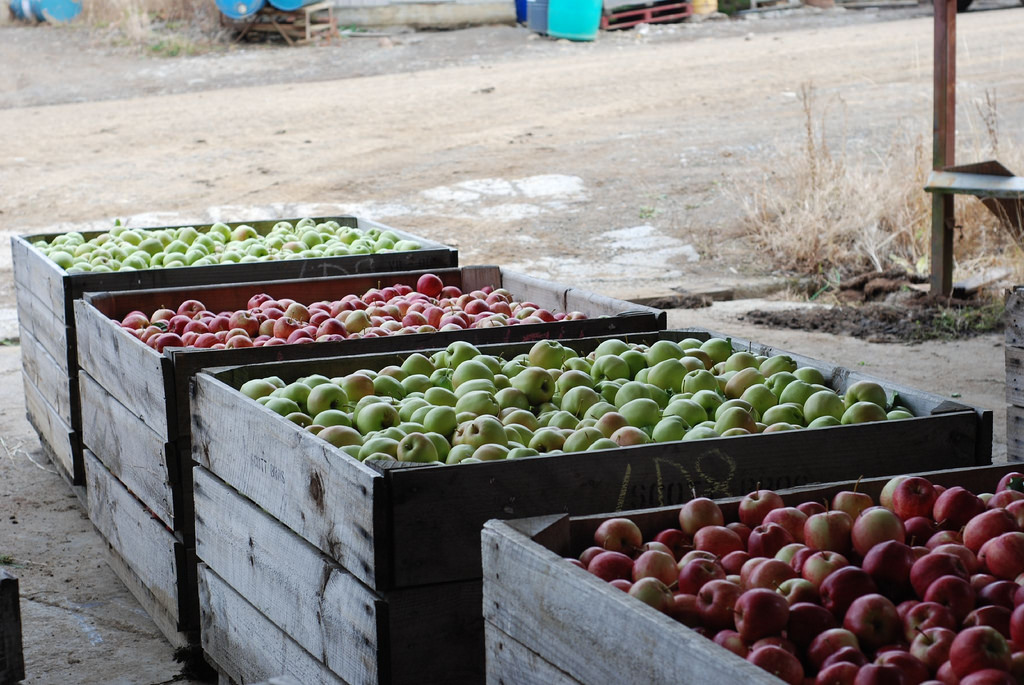 By Jesse Doyle and Manohar Sharma

A lot can change within the space of a decade. In February 2009, the first group of Tongan workers set off from Tongatapu for the almond farms in Victoria’s north-west. Since then, Australia’s Seasonal Worker Programme (SWP) has gone from a pilot of fewer than 100 arrivals annually to a program attracting over 6,000 workers from the Pacific and Timor-Leste each year. The SWP now offers more employment opportunities than the entire formal sectors of several of its participating countries. 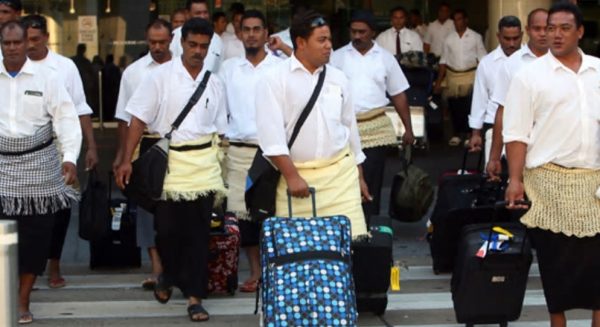 Over the past three years, the World Bank has been monitoring what this growth means for the Pacific region. This has included extensive household and community surveys in the two largest sending countries – Tonga and Vanuatu – along with hundreds of on-site surveys with seasonal workers from all participating countries.

Some participating workers are employed prior to departure, but the majority are not. The income gains vary by country, but in all cases represent a significant factor increase on their earning potential back home. These workers are remitting approximately A$2,200, on average, and up to A$4,000 per season in Australia for some sending countries. Moreover, they are remitting regularly. For many participating countries, the savings accrued (and brought home at the end of the stint away) are substantially higher than the amounts being remitted, and average to A$6,650 across the Programme.

At the household level, the SWP has demonstrated that it can have positive impacts on food consumption and total household expenditure. The SWP clearly has an impact on home improvements and the ability to purchase major assets. The effects on human development outcomes are significant for school enrolment in the case of Tonga, but insignificant for health improvements. Meanwhile, despite widespread concerns that SWP participation would diminish the motivation to work for remaining family members, it is not impacting household labor supply.

At the aggregate level, the SWP has employed 17,320 Pacific Islanders since 2012 and delivered approximately A$144 million in net income gains to the region. The Programme is clearly delivering on its core objective of contributing to the economic development of participating countries, as measured in terms of income. The A$99.4 million that Tonga has gained through the SWP since its inception is more than double the annual bilateral aid budget from the Australian Government. The A$26.2 million earned in FY17 also represents more than the A$12.4 million generated through exports in Tonga.

These gains are impressive, but there remain further reforms that could help maximise the development impacts of this scheme. These include: spreading the gains beyond Tonga and Vanuatu, which have accounted for 83 percent of arrivals since 2012; removing barriers to access for poorer and more remote areas; increasing the female participation rate, which remains unchanged in five years; ensuring workers are using lower cost Money Transfer Operators; and looking further into the scope for reducing pre-departure costs.

However, the above recommendations – all of which are detailed in the report – will mean little if the number of arrivals under the Programme does not continue to increase. Reducing pre-departure costs and shifting to lower cost remittance services amount to improvements at the margin, where additional workers have the scope to fundamentally increase the aggregate development impacts of the Programme. The surest way to achieve this outcome is to level the playing field between the SWP and the Working Holiday Maker Programme, a reform which could be achieved through the removal of the second-year visa extension for backpackers.

There has been a great deal of negative media coverage on the Seasonal Worker Programme over the past 12 months, particularly around the potential for exploitation. The key point to note is that the reported incidents are the exception and not the rule – the vast majority of workers under this evaluation reported being ‘extremely satisfied’ with their experience in the SWP and have improved their living standards in a way that would have been unimaginable otherwise. Many more Pacific Islanders hope to have the opportunity to participate in the near future. The results from this evaluation suggest that the continued growth of the SWP will provide significant gains not just for workers, but for the Pacific region at large.

The report ‘Maximizing the Development Impacts of Temporary Migration: Recommendations for Australia’s Seasonal Worker Programme’ was launched on Wednesday 28 March at ANU. Listen to the podcast here.