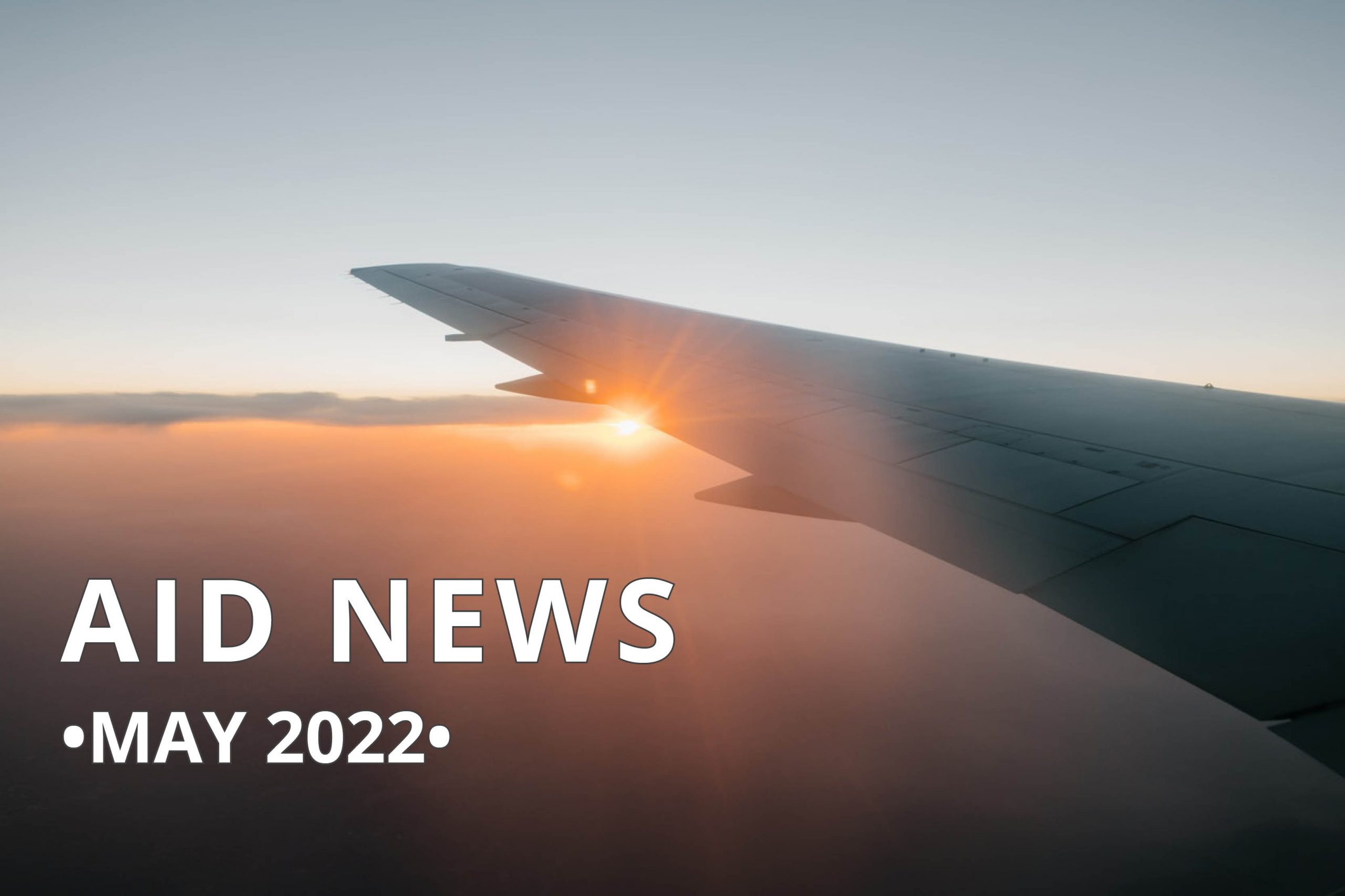 Ahead of the election, the Australian Council for International Development released its policy proposals, based on a series of nine thematic briefs, for the incoming government.

Reflecting on the 25th anniversary of the 1997 Simons Review, former senior AusAID official Richard Moore, offers some cautionary advice for the incoming government as it contemplates a possible (and overdue) aid policy review.

The Lowy Institute has published a series of articles on what a “DFAT reset” could look like.

In the immediate aftermath of the election, Prime Minister Albanese and Foreign Minister Penny Wong travelled to Tokyo to attend the second Quad leaders’ meeting. The final statement included a strong focus on development issues, including global health, infrastructure and climate change but little in the way of new commitments. Australia and around a dozen other countries also signed on to the Biden Administration’s ‘Indo-Pacific Economic Framework’ which has received a subdued regional reception in the absence of any US pledges to enhance market access or lead on trade liberalisation.

Penny Wong followed her trip to Japan with a visit to Fiji where, in her first speech as Foreign Minister, she highlighted the new government’s commitment to acting on climate change and advancing the priorities of First Nations peoples, supporting gender equality and expanding labour mobility and migration opportunities for the Pacific. On aid, she stated that Australia is “a partner that won’t come with strings attached, nor impose unsustainable financial burdens” and that “we believe in transparency”.

Foreign Minister Wong’s visit to Fiji coincided with the beginning of a “marathon” trip by China’s Foreign Minister, Wang Yi, across the Pacific encompassing up to eight countries (Solomon Islands, Fiji, Kiribati, Samoa, Tonga, Vanuatu, PNG and Timor-Leste) in 10 days. China will reportedly use this visit to seek a new regional agreement and an accompanying five-year “action plan” (via ABC News) with Pacific nations covering security, trade, fisheries and data communications. Dr Anna Powles from Massey University has suggested that these ambitious proposals “may unintentionally reveal Beijing’s limitations in the Pacific.”

Incoming President Jose Ramos-Horta has argued that Australia “needs to invest serious money in support of infrastructure in Timor-Leste” whilst flagging that he will also seek to expand Dili’s economic and development ties with China.

New Zealand released its aid budget on 19 May and Devpolicy’s Terence Wood has run the numbers. New Zealand’s aid budget is set to grow significantly both in absolute terms and as a share of GNI in coming years. Although it is hard to be sure from existing documents, it appears almost all of the increase will come in the form of climate finance.

Russia’s invasion of Ukraine, heatwaves across South Asia and global supply chain and trade disruptions portend what The Economist magazine has called “the coming food catastrophe”. With an estimated 323 million people facing acute hunger in 2022, the head of the World Food Programme has warned that “we are taking food from the hungry to give to the starving”.

The World Bank’s latest projections highlight the compounding impacts of the COVID-19 crisis, conflict and fuel and food price inflation on global poverty.  Under the Bank’s pessimistic scenario, by the end of 2022 extreme poverty could be back to just under where it was in 2017.

The UK’s new international development strategy has been released, to a mixed reception. This comes amid continuing turmoil within the FCDO with a group of MPs calling on the Permanent Under-Secretary, Philip Barton, to resign for allegedly misleading the parliament over the government’s handling of the 2021 Afghanistan withdrawal.

The UN expressed its concern to Norway regarding Oslo’s proposal to cut large portions of its aid to meet in-country refugee support costs in response to the Ukraine crisis. Donor Tracker has produced a useful comparative analysis of how much of their in-country refugee costs OECD donors classify as aid. The US-based Centre for Global Development (CGD) has published new research which shows that only about a third of OECD aid funds go to developing country governments, local private sector firms or in-country NGOs.

CGD President Emeritus and Senior Fellow, Dr Nancy Birdsall, spoke at the 2022 Australasian Aid Conference Speaker Series on how US policies in areas such as intellectual property rights, climate and anti-corruption harm the world’s developing countries: watch the livestream replay.

In the final instalment of the 2022 AAC Speaker Series, Dr Lant Pritchett, Research Director of the RISE Programme and fellow at the London School of Economics, will present on the importance of economic growth to poverty reduction on Tuesday 7 June.

On 25 May the ANU Department of Pacific Affairs hosted the launch of the 2021 edited volume, The China Alternative: Changing Regional Order in the Pacific Islands. The book can be downloaded free of charge from ANU Press.

Banking on Beijing: The Aims and Impacts of China’s Overseas Development Program, a new book from five leading global scholars, offers a comprehensive account of “China’s transformation – in the space of a generation – from a net recipient to a dominant provider of international development finance.” Watch an interview with one of the authors, Dr Brad Parks.

The Canberra-based Development Intelligence Lab is producing a great new series of development-focused commentary and analysis from regional experts and practitioners, ‘The Intel’.