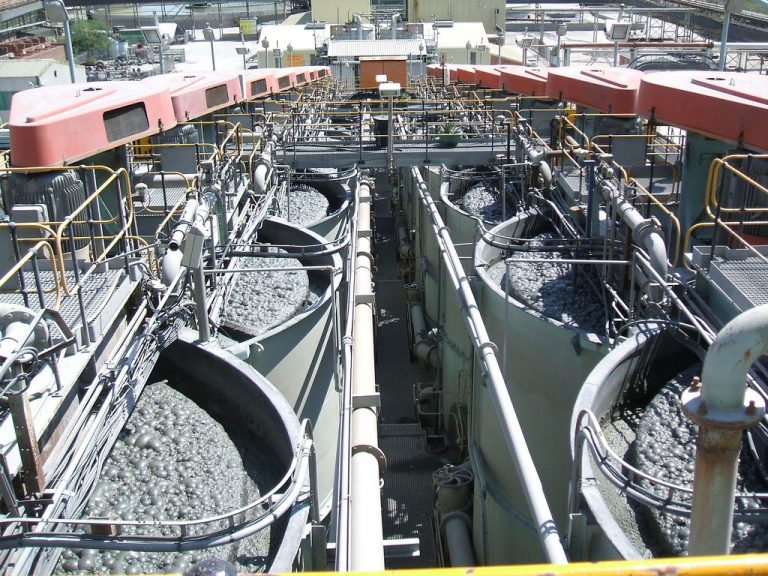 It said inter alia “…working in the mining sector was a new experience for the Australian aid program.” This is quite extraordinary given the strengths of the Australian mining management regime and the evident needs of so many developing countries for improved performance in that area.

…to support developing countries to maximise the economic benefits from their extractives sector in a socially and environmentally sustainable way…was logical and consistent with the Australian Government’s commitment to making progress towards the MDGs. The Australian Government recognised that the mining sector had considerable potential to help reduce poverty, accelerate human development and economic growth.

It is hard to believe that it took the aid administration in Australia until 2007 to work this out! The creation of wealth has always been a necessary, although not a sufficient, condition of the sustainable elimination of poverty.

This recognition was not an accident or a coincidence. It arose from repeated requests from African Ministers to me during my time as Parliamentary Secretary and subsequently as the PMs Special Envoy.

My initial brief was to talk to Ministers about our plans to assist in areas such as maternal health and water and sanitation. These were well received, but I was consistently asked: “What about mining?”

The governments did not want or need assistance with attracting investment. What they wanted was assistance with the regulation of mining. They recognised that Australia is rare among donor countries in having a large and well regulated mining industry and a high level of expertise in education and training related to the mining industry.

Requests varied in detail but were remarkably consistent. Governments in Africa wanted assistance with managing the granting of leases, environmental regulation, occupational health and safety issues, taxation, and fiscal issues.

It was also apparent that the impression of Australia in many of the countries I visited was substantially influenced by the behaviour of our mining companies. They are the main things many people see that is understood to be Australian. This carries reputational risk as well as benefits. Assisting with effective regulation of the industry will be, and be seen to be, an important counter-balance to the risks and an addition to the benefits.

It is also possible we would have been able, over time, to leverage some of the corporate social responsibility investments of the Australian companies to deliver more “bang for the buck” for both parties.

Although there was some resistance within AusAid at the time, the agency developed an M4D program which included the IM4DC and was on the way to making a real contribution to the effectiveness of our aid program. And the 2014 review of the IM4DC was, overall, a positive one.

This program idea may have originated in Africa, but it was not exclusively, or even predominantly, an African program. A number of countries in our region were featured and several more could have been if time and resources had allowed.

For example, priority countries for the initial stage of IM4DC were Indonesia, Philippines, Mongolia, Zambia, Ghana, Liberia, Mozambique and Peru.

With the change of government the initiative lost momentum, but did not disappear altogether. The 2017-18 budget indicated an $8.3m appropriation for extractives sector development assistance.

This continuing activity is welcome. However, it is far from the $127m over five years of the M4D initiative.

I regret that this program has been curtailed and the IM4DC has been abandoned.

Not only did the program meet the fundamental criteria of reflecting partner country priorities and exploiting our comparative advantage, it was also a serious and potentially important example of the important recognition that creating wealth should be celebrated. Managing the consequences of successful wealth creation is difficult. But it is not as difficult as trying to eliminate poverty without increasing wealth in a community.