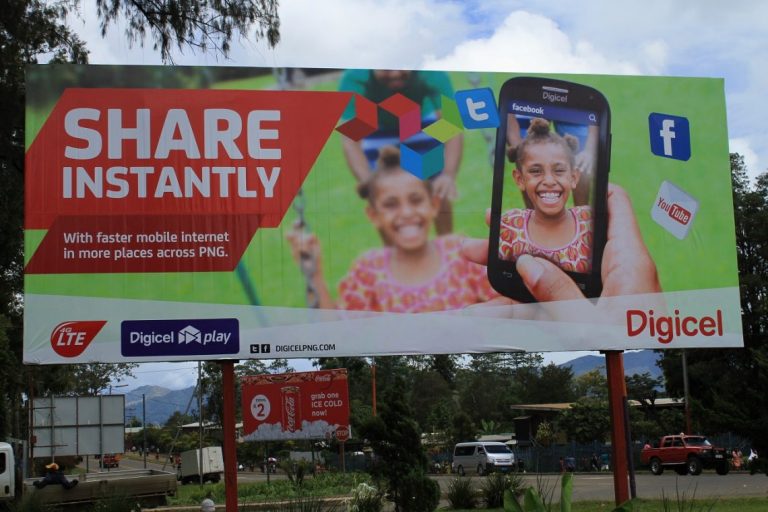 By Amanda H A Watson, Picky Airi and Moses Sakai

Picky Airi
Picky Airi is a lecturer at the Divine Word University’s Faculty of Business & Informatics.