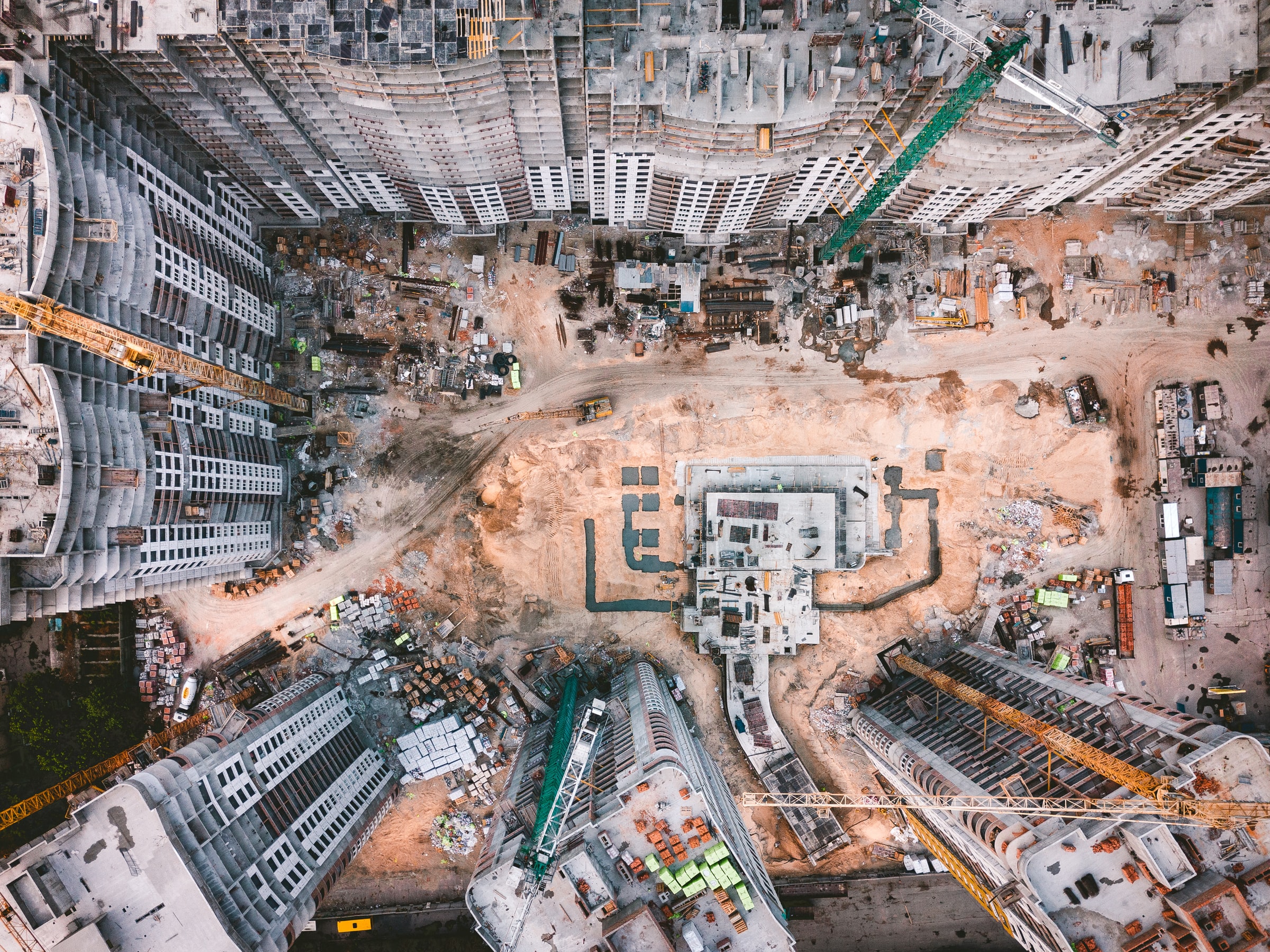 Transparency International Australia is launching a new project to identify the loopholes that enable corruption to thrive in the infrastructure sector in the Asia-Pacific region.

The global demand for infrastructure, and many governments’ eagerness to facilitate large volumes of infrastructure spending, means this tool comes at a critical time. Many countries, including the UK, Australia and France, as well as countries in the Asia-Pacific, have responded to the economic downturn caused by the coronavirus pandemic with commitments to boost infrastructure spending. While this increased funding is welcome, it comes with an increased risk of corruption.

The nature of the problem

The value of global construction output is expected to reach US$17.5 trillion a year by 2030. The Infrastructure Transparency Initiative estimates US$6 trillion could be lost annually by 2030 through corruption, mismanagement and inefficiency.

According to OECD research, 15 per cent of international bribery cases occurred in the construction sector. This can lead to skyrocketing costs, and projects that either do not fully meet the needs of the community, or even cause harm to communities. Those who suffer most are those who are most dependent on public goods and services – often the poorest and most marginalised people. Because women represent a higher share of the world’s poor, women can be disproportionately affected.

The very nature of large infrastructure projects – such as roads, railways and social housing projects – leave them more open to corruption risks than other sectors. This is because:

Infrastructure spending in the Asia-Pacific

Infrastructure spending is being touted as key to the economic recovery in the Asia-Pacific region. The amount of money and the urgency of the task heightens the risk that shortcuts will be taken in the process of approving these projects, that regulations will be sidestepped and that construction will cut corners to deliver projects on time. The need to increase the level of transparency and integrity in the region’s infrastructure sector to respond to these risks is critical.

International aid spending in the Asia-Pacific region also has a strong focus on infrastructure, particularly through the Australian Financing Facility for the Pacific. China’s Belt and Road Initiative (BRI) is a global (hard and soft) infrastructure building spree, totalling US$1 trillion (US$1.7 billion in the Pacific).

In response, Australia, the United States and Japan announced the “blue-dot network” to build infrastructure in the Indo-Pacific region. This year, the Australian Government approved about A$300 million for infrastructure projects in the Pacific, coming out of its A$2 billion infrastructure facility – part of its “Step-up to the Pacific” program to counter Chinese influence in the region.

However, Australia’s ability to monitor this spending has been weakened. Despite vast sums of aid money being spent in a corruption-prone sector, two important agencies that oversaw the effectiveness of Australia’s aid programs, the Office of Development Effectiveness and the Independent Evaluation Committee, were recently closed. The head of the overseas aid peak body, the Australian Council for International Development, criticised these closures, pointing to the risks of reduced transparency and oversight.

Transparency International Australia’s new tool will help its users – whether they be from government, the private sector or community groups, to identify and assess the corruption risks in infrastructure. This will help them identify where the corruption loopholes are in the process of approving infrastructure projects and focus their energies in closing them.

We are focusing on the design, prefeasibility and feasibility stages of infrastructure projects because our initial research shows that this part of the infrastructure lifecycle is prone to corruption vulnerabilities and it is not typically a focus of anti-corruption programs.

Specifically, we will develop an Infrastructure Corruption Risk Assessment Tool to increase understanding of the drivers of corruption and the corruption risk hotspots in the infrastructure sector. The tool will provide guidance on how to identify and prioritise the corruption risks most relevant to the context-specific vulnerabilities. Knowing where the system is vulnerable to corruption is a key prerequisite to ensuring the efficiency and effective governance of the sector.

In the middle of 2021, the tool will be reviewed by industry and government infrastructure experts and tested initially in the Solomon Islands. The tool will then be available for civil society organisations to implement in further countries and with Transparency International Australia support dependent on funding.

Along the way, we will assist civil society to ask the right questions of government and industry stakeholders. This, ultimately, will help ensure that infrastructure projects reflect the environmental and social needs of the community and this is not compromised by corruption.

Finally, we will work with governments and key infrastructure industry stakeholders to ensure they have the capacity and willingness to implement good governance measures such as adequate due diligence and champion business integrity across the sector.

With a greater understanding of how this complex process and often opaque decisions are made, it is hoped citizens and civil society organisations across our region will be better equipped to participate in the infrastructure governance processes of their governments. With greater involvement from the public and civil society, governments should have greater incentives to conduct due diligence investigations into contracting companies and assess and mitigate the corruption vulnerabilities. The infrastructure industry will also stand to benefit from this resource, which will help them meet their environmental, social and governance responsibilities and investor expectations (for example, the Global Reporting Initiative, the OECD Guidelines for Multinational Enterprises, the UN Global Compact and Sustainable Development Goals and the World Bank Environmental and Social Framework) and adopt stronger business integrity measures.

Anna Griffin
Anna Griffin is the National Project Officer at the Transparency International Australia, where she leads the Accountable Infrastructure Program.