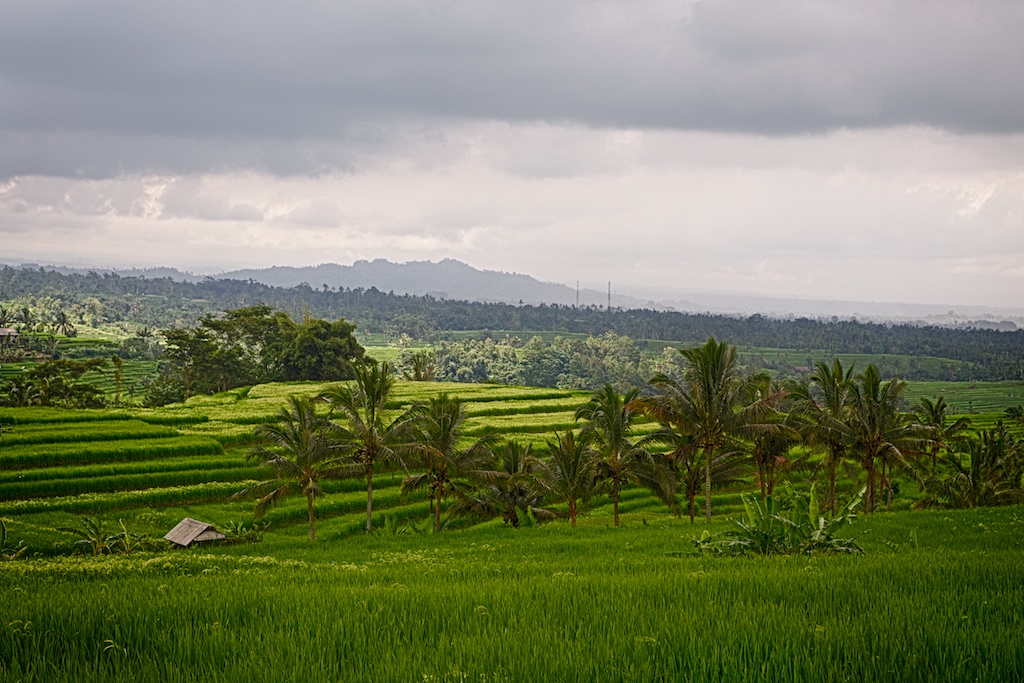 By Eleanor Davey and Jesse McCommon

During the week that stakeholders in the Grand Bargain met to decide on the second iteration of this agreement for global humanitarian reform, Indonesia faced seven registered disasters. Floods struck West Java, Riau, West Sumatra, and two cities in Southeast Sulawesi, while East Java dealt with a landslide and severe winds, and an earthquake shook the province of Maluku. In the days after the Grand Bargain 2.0 discussions, the tens of thousands of Indonesians affected by these disasters made emergency arrangements, received support from government and local responders, and got on with repairs, all while navigating the country’s devastating second wave of COVID-19.

Grand Bargain 2.0 should not be irrelevant to Indonesians dealing with disasters like these, but it will be if it doesn’t do more to account for local realities. Five years since the Grand Bargain was first agreed, the results have been very mixed, with visible though insufficient progress in some areas, alongside a failure to gain any traction in others.

Grand Bargain 2.0 provides an opportunity to rethink the approach to reform of the humanitarian system, emphasising two ‘enabling priorities’: better quality funding, and increased support to local responders, with increased participation of affected populations. But who are these ‘local responders’? And how well do reform discussions take them into account?

In the Indonesian case, local responders are mostly not part of the humanitarian sector. Many civil society organisations and non-governmental organisations have responded to multiple disasters over years or decades. Some may have worked alongside or with international actors, but few of them have ‘humanitarian aid’ as their core mandate, or use this language to describe their role during crises. They include local charities, private businesses, advocacy groups, religious organisations and others. Their mandates spread across all sectors of society, yet these ‘non-humanitarian’ national, local civil society and grassroots organisations are the principal actors in emergency responses in Indonesia.

Our research shows that the vast majority of these non-humanitarian actors are currently not making it onto the radar of established agencies and international non-governmental organisations (INGOs) – they are left out of coordination forums, unable to access funding, and sidelined by technocratic accountability conversations, with their capacities poorly understood and rarely catered to. This is limiting the effectiveness of large-scale humanitarian responses, and obscuring from sight those at the forefront of responding to the many thousands of small to medium disasters in Indonesia each year.

Improving the inclusivity of current mechanisms is of course important. But it is not enough. Our research has highlighted that the engagement of non-humanitarian actors will be critical to effective reform in Indonesia and elsewhere. The COVID-19 pandemic has demonstrated anew the need for more holistic response structures – seen for example in the SEJAJAR initiative, a new, multisector platform for coordinating the pandemic response in Indonesia. Spurred on by these experiences, there must be greater recognition of the contributions of non-humanitarian actors, and investment in supporting their interaction with conventional disaster management and humanitarian systems.

Our study focused on four priority areas of reform, determined early in the project through workshops in Indonesia. We found the following.

Grand Bargain 2.0 provides a crucial opportunity to properly engage with the contribution of non-humanitarian actors. The annexes to the endorsed framework recognise that local actors are “not a homogenous group”, which is a critical recognition of the need to engage with a diverse range of actors. But this is not the first time we’ve heard calls for the international humanitarian sector to stop putting itself at the centre – indeed, this was one of the key arguments made in the lead-up to the World Humanitarian Summit in 2016, when the first Grand Bargain was struck.

Today, an ambitious reform vision must take in more than the conventional humanitarian players. And those humanitarian actors must stop acting as if the only local actors that matter to crisis response are the ones that most resemble them – as if the goal was to find mini-INGOs and bring them into the system (or to turn an international organisation into a ‘national’ one), tweaking a few things along the way. Local actors in Indonesia have shared their views on what it will take to achieve inclusive reform in Indonesia – perhaps it’s time for these calls to replace those of international policy circles.

If non-humanitarian actors continue to be marginalised in reform discussions, even if there are some improvements in day-to-day activities, the potential for real change will always be limited. A different approach is needed – one that starts from national realities, and follows where they lead.

This research was part of the Humanitarian Advisory Group’s Humanitarian Horizons research program, funded by the Australian Department of Foreign Affairs and Trade.

Eleanor Davey
Eleanor Davey is a Research Editor at Humanitarian Advisory Group and Honorary Fellow of Australian Catholic University. She writes about the histories of humanitarian aid and political engagement, and how historical perspectives can inform current debates.