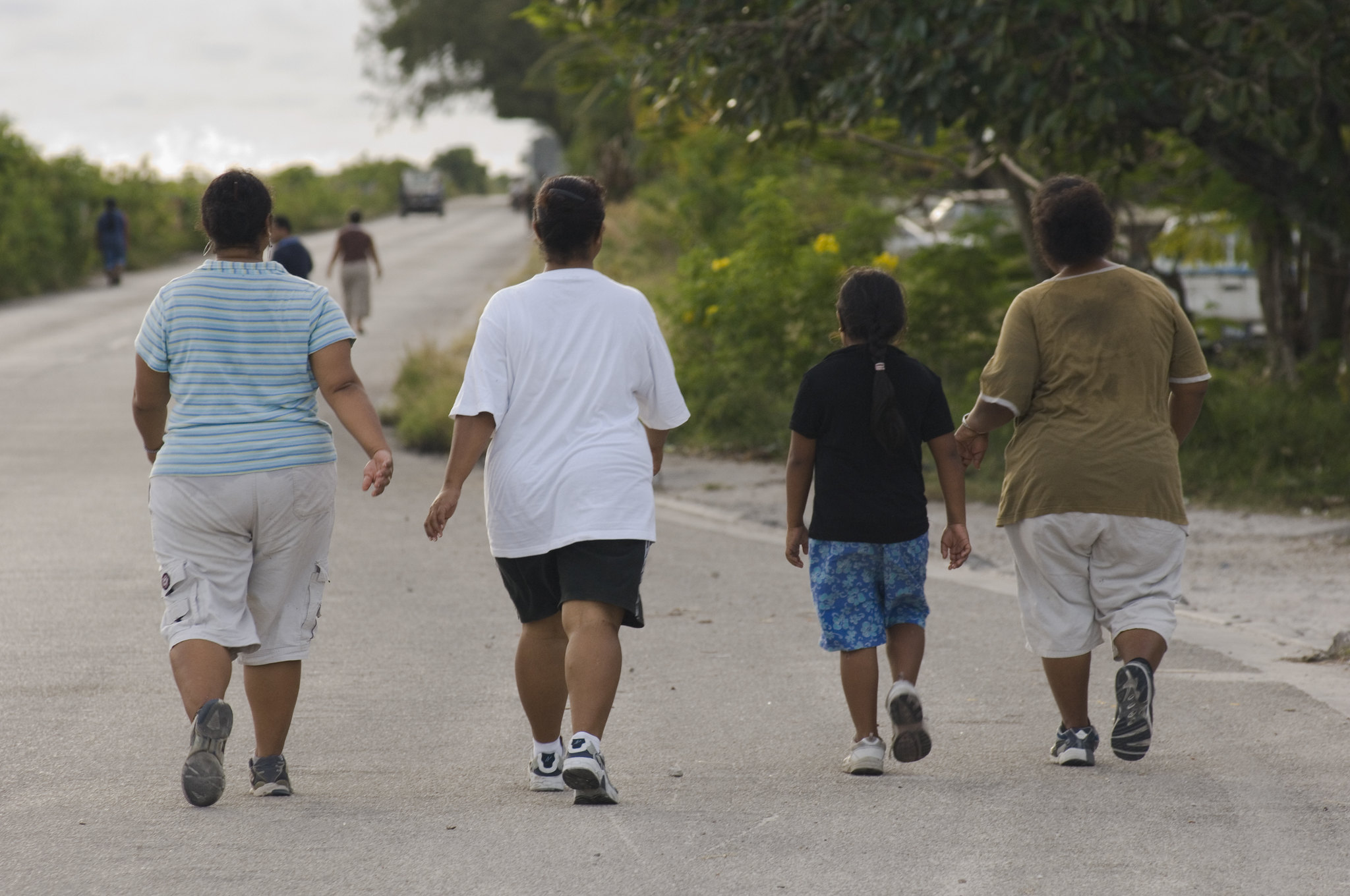 NCDs in Asia and the Pacific: recent findings and key challenges 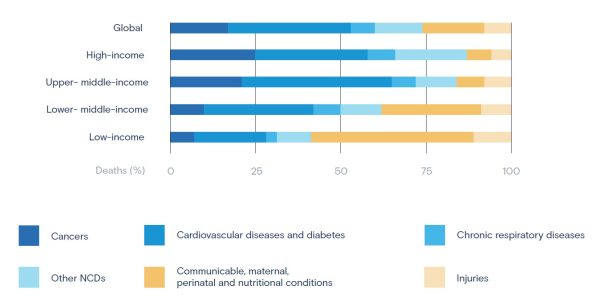 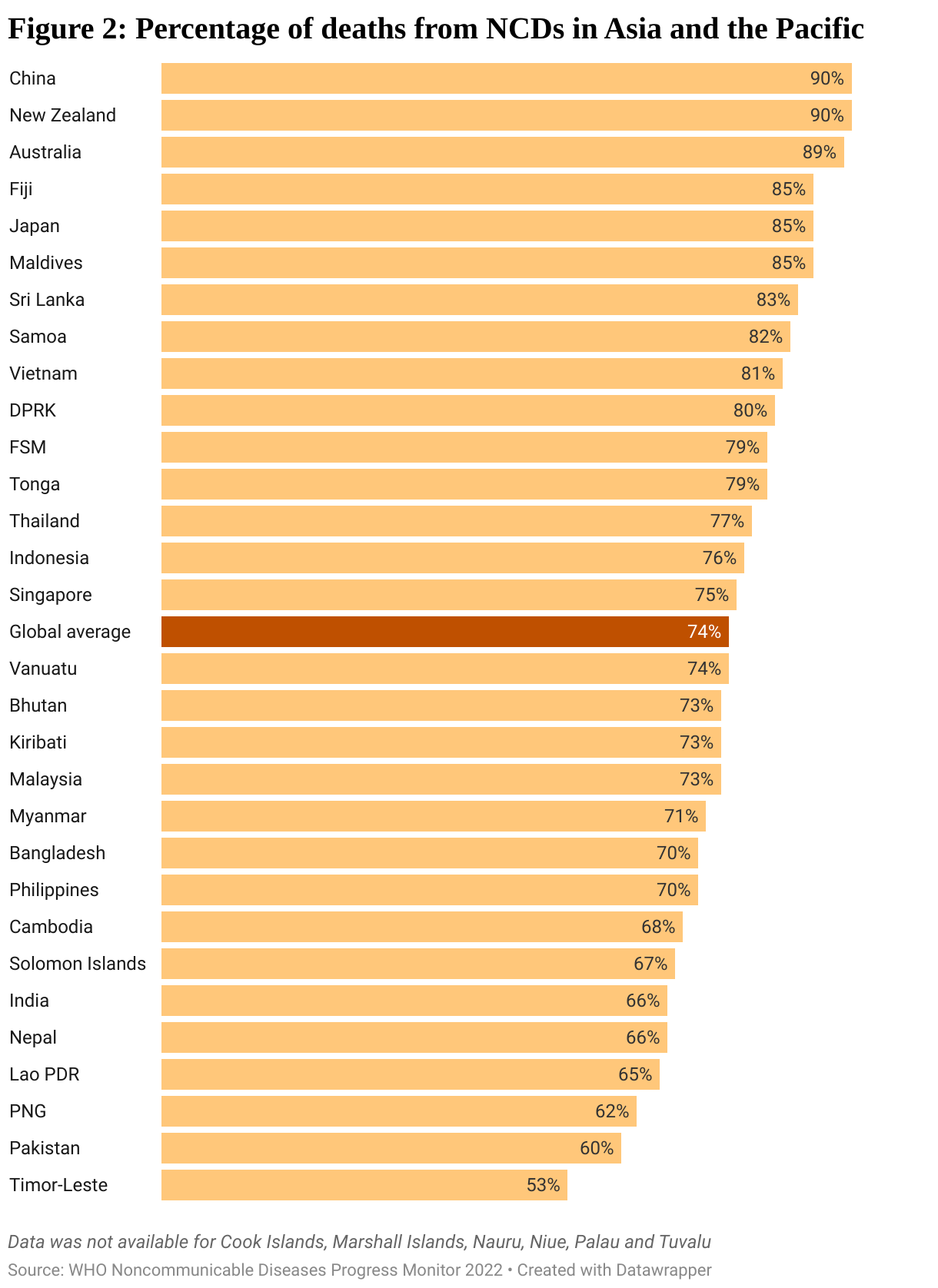 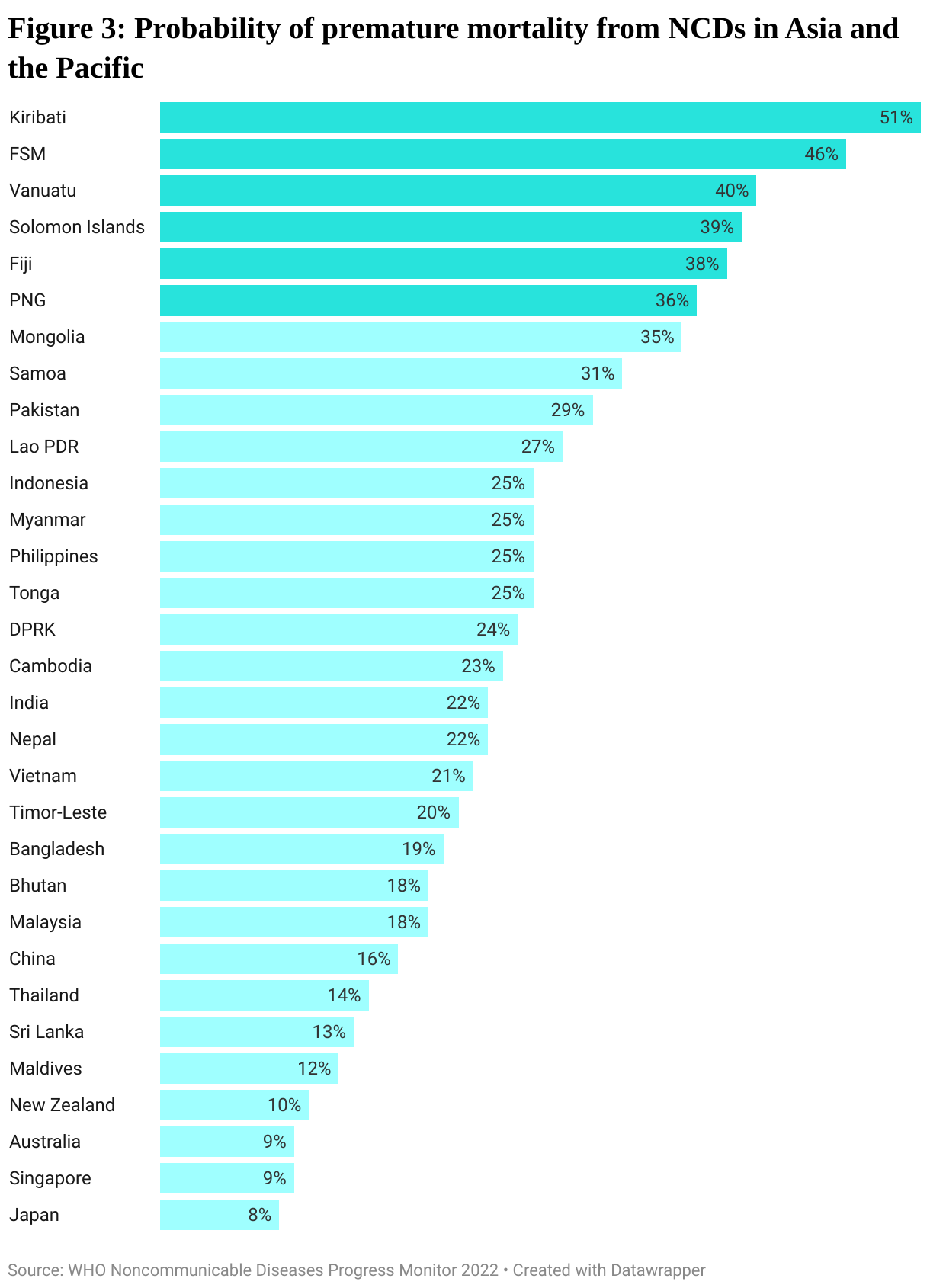