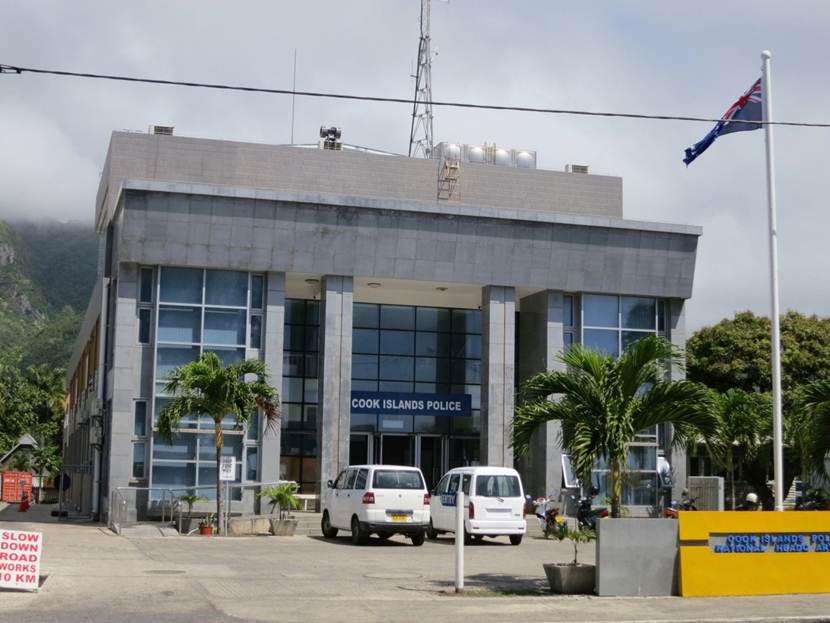 By Matthew Dornan and Philippa Brant

Chinese development assistance in the Pacific has attracted increasing attention since the 1st China-Pacific Island Countries Economic Development and Cooperation Forum in 2006, at which China announced RMB 3 billion (US$492 million) in concessional loans to the region. A more significant assistance package was announced at the second such Forum last year, with the Chinese government stating that it would make available a further US$1 billion in concessional finance over four years.

We examined how Chinese development assistance is negotiated and the implications for effectiveness in four Pacific island countries (Cook Islands, Samoa, Tonga, and Vanuatu) in research that was recently published in Asia and the Pacific Policy Studies. The experience with Chinese assistance has varied considerably among these countries, reflecting differences in the way that countries negotiate, coordinate, and oversee or implement development assistance, as well as difference in their political and bureaucratic environments.

However, almost all of the Pacific island civil servants interviewed also identified challenges in negotiating and managing Chinese assistance. These included Chinese contractors dealing directly with ministers and bypassing the civil service, unclear and opaque contractual arrangements with Chinese actors, and in some cases, issues with construction quality. Lack of transparency was also a significant issue that contributed to suspicion of Chinese assistance, sometimes unfairly.

Chinese contractors were found to play an important role in establishing development assistance projects in all countries. Development assistance was therefore not driven by some grand geostrategic plan developed in Beijing, but rather, was in large part the result of (state-owned, but independent and commercially-driven) Chinese construction companies pursuing commercial interests. The way in which some, although certainly not all of, these contractors lobbied for projects was a worry. Contractors approached ministers with assurances that they could arrange China Eximbank financing, despite construction funded by such loans needing to proceed to tender. The same companies offered baseless assurances that concessional loans from Eximbank would be forgiven in the future – an assertion cited by politicians as a reason that loans had received their support. (Previous debt forgiveness has involved interest-free loans provided by the Chinese Ministry of Commerce, not concessional loans offered by China Eximbank.) Such activities were a concern for both Chinese government officials as well as Pacific island civil servants that we interviewed.

What set some of the four Pacific island countries that we examined apart from others was the effectiveness of government in dealing with development partners. In Samoa and more recently the Cook Islands, strong aid coordination arrangements applied to both traditional and Chinese aid have helped to increase transparency, ensure that the government is informed when making decisions about development assistance, and facilitate the involvement of the civil service in decision-making.

In contrast, where aid coordination arrangements lacked strong political support, decisions relating to Chinese assistance were more likely to be made outside of formal policy processes, potentially fuelling political clientelism. In Vanuatu, the large (US$50m) China Eximbank loan for road construction in Tanna and Malekula – still to proceed – was reported to have been negotiated directly by the late Minister for Infrastructure and Public Utilities (an MP whose electorate was in Tanna), with the civil service only consulted after an informal agreement had already been reached. In Tonga, two Eximbank loans amounting to 28 percent of GDP were taken out in 2008 and 2010 despite opposition from the civil service. In the case of the first US$72.14 million loan, the Ministry of Finance advised the government against borrowing given the loan’s foreign exchange risk and implications for debt sustainability. That advice was dismissed. In the case of the second US$47.71 million loan, the Ministry of Finance was not consulted – civil servants were reportedly informed of the loan through a media statement.

The role of central government agencies and sector (or line) agencies therefore had a bearing on the effectiveness of Chinese assistance. The Ministries of Finance in the Cook Islands and Samoa were heavily involved in negotiating and providing oversight of Chinese assistance, even where assistance was in an area traditionally the responsibility of a sector or line agency. The involvement of these central agencies was important, given their close links to political leaders, their analytical capacity relative to sector or line agencies, and their ability to provide a broader assessment of the impact of a project than is likely from a sector agency. The role of the Ministry of Finance (and Economic Planning) in Tonga and Vanuatu was less prominent.

Another point of difference between the countries was in the oversight of construction. China does not provide funding to governments for oversight of construction (neither do many other development partners, such as Japan). In Samoa, a clerk of works from the private sector was hired through open tender to oversee construction, in recognition of the limited capacity of the Ministry of Works, Transport and Infrastructure to perform the role. In Tonga, oversight was often lacking. In the case of the loan for road rehabilitation, the Ministry of Works was made responsible for oversight but was not provided with funding to outsource this activity, despite having limited capacity to oversee construction. (As would be expected in a small country, the ministry had no fully-qualified engineers or architects.)

The way in which Pacific island governments manage development assistance impacts its effectiveness. In Vanuatu, the previous practice of direct government oversight of construction activities has been demonstrated to be ineffective, with construction projects such as the Vanuatu Agricultural College building being poorly built. As a result, the Vanuatu government now hires a clerk of works to oversee construction activities, in what civil servants said was a demonstration of how the government has learned from its experience with previous Chinese assistance.

A similar learning process is evident in the Cook Islands. Earlier projects funded by China achieved mixed results, with a number of buildings being poorly constructed, limited domestic employment creation, and assistance targeting areas that are not development priorities. The Ministry of Finance – which has taken a leading role in the trilateral cooperation project involving China and New Zealand – is now more involved in the negotiation and management of new projects. This has led to greater local participation and employment, external oversight of construction activities, and project management support (most recently, from NZ). As one official explained, ‘we now know better how to deal with the Chinese.’

This blog post is based on research published in an Asia and the Pacific Policy Studies article: ‘Chinese Assistance in the Pacific: Agency, Effectiveness and the Role of Pacific Island Governments’.

Philippa Brant
Philippa Brant is a former Research Associate at the Lowy Institute for International Policy. Her research interests include Chinese aid, development in the Asia-Pacific region, and China as a global actor. She wrote her Ph.D. at The University of Melbourne investigating China’s foreign aid program and its implications for the global development system, including a focus on the South Pacific region. As an inaugural Prime Minister’s Australia Asia Endeavour Award holder (2010-2011), Philippa worked in Beijing as a Visiting Scholar at the International Poverty Reduction Centre in China (IPRCC) and an intern in the Health and Nutrition Division at UNICEF China.