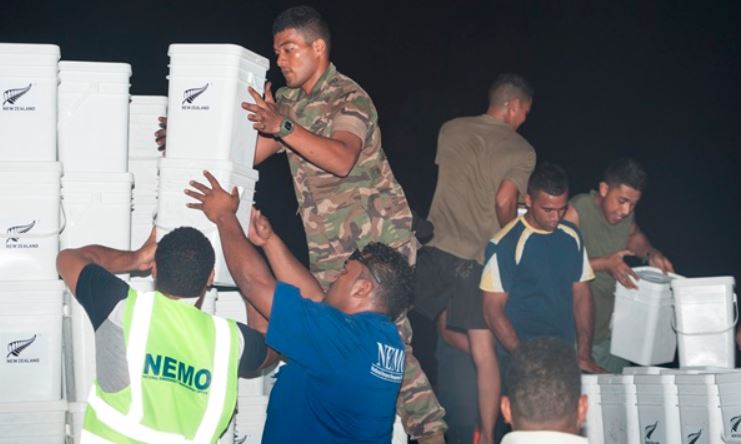 Why New Zealand’s aid budget was better, and worse, than Australia’s 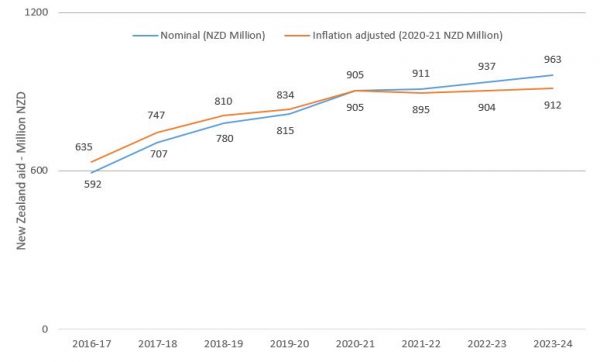 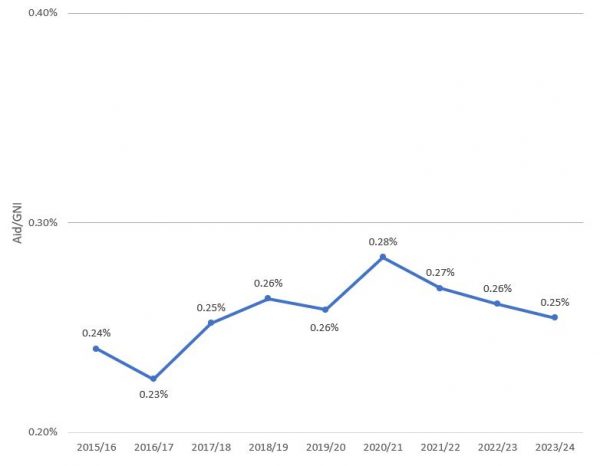