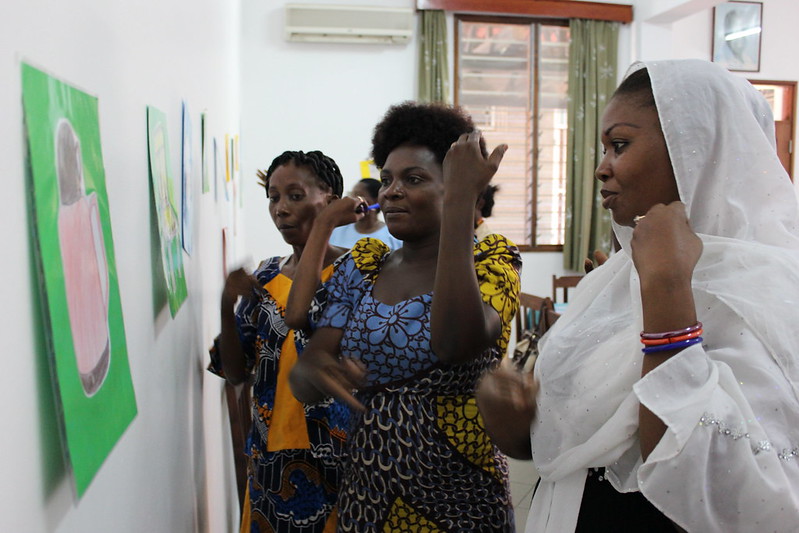 Do Australian NGOs work in too many countries? 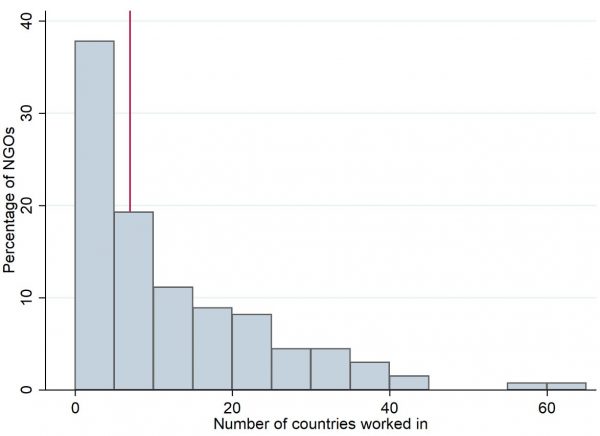 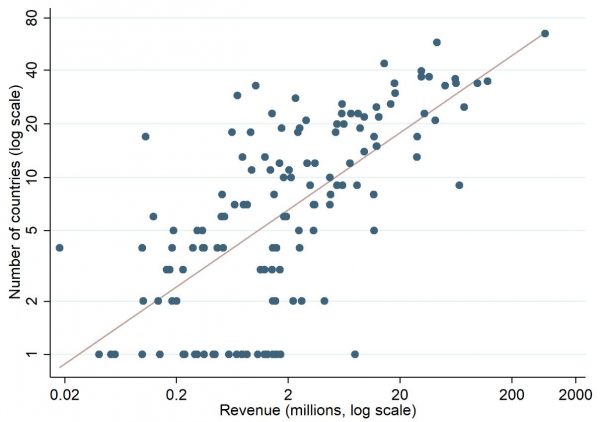