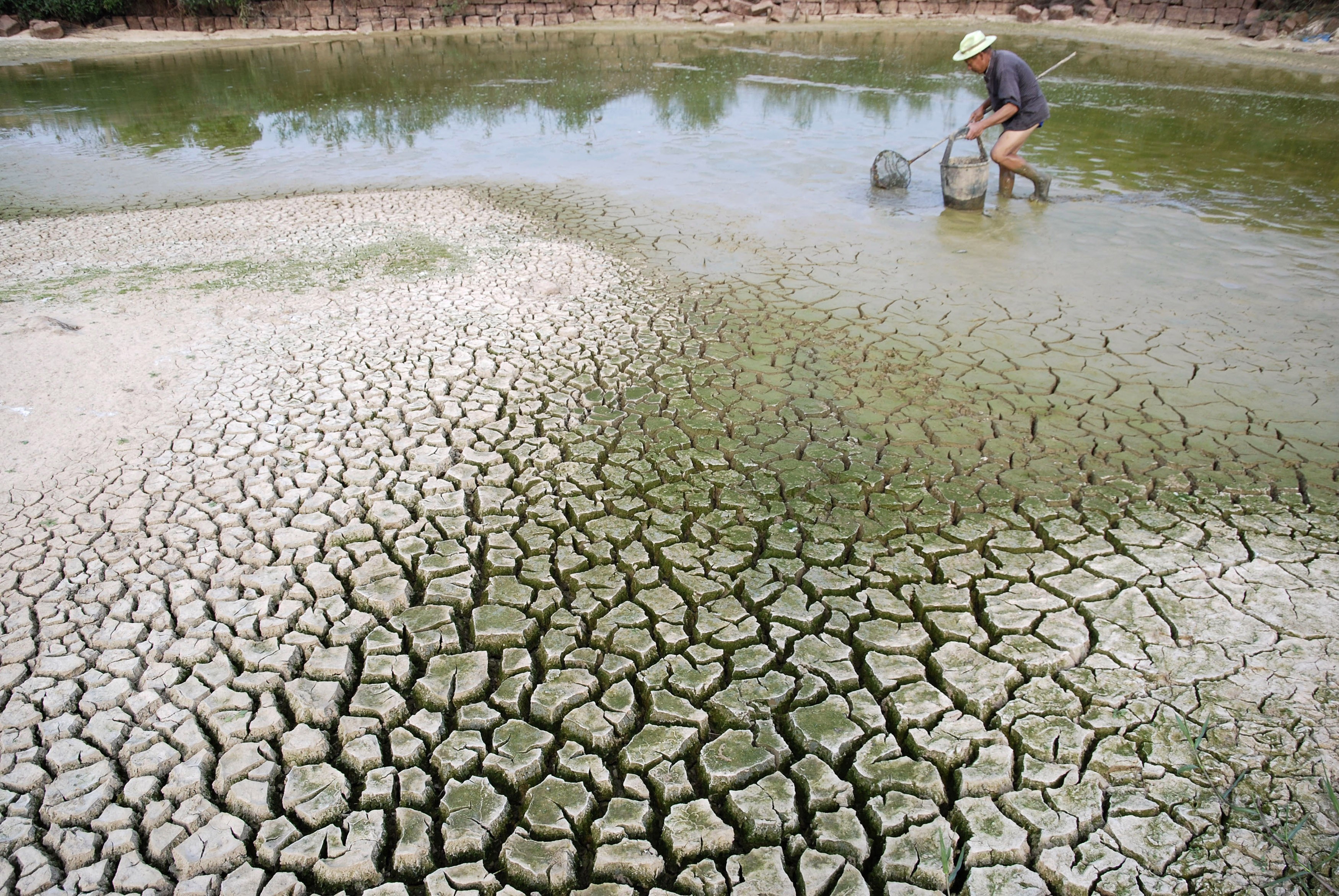 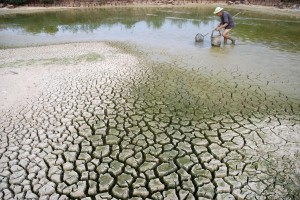 In what is becoming an all too regular scene, the recent UN Climate Summit saw impassioned pleas by the leaders of developing countries calling for stronger climate action. The President of the Seychelles, one of the many island nations threatened by rising sea levels, likened climate inaction to a “crime against humanity,” while the Mongolian President, Tsakhiagiin Elbegdorj, told world leaders they should come to Mongolia if they still had doubts about whether climate change is happening or not.

In some of the strongest language the country has ever used, the Chinese Vice-Premier, Zhang Gaoli, told the Summit that China intended to make an “even greater effort to address climate change”, and urged leaders of wealthy nations to give more technical aid and assistance to poor countries vulnerable to the impacts of climate change. In a surprising move, Vice Premier Zhang also announced that China would double its commitment to a South-South cooperation fund specifically targeting climate change adaptation.

While the magnitude of China’s contribution remains unclear, the announcement – made on the world stage – does signal China’s intention to be a visible player in climate change action.

Historically, China has given little of its aid budget to climate change adaptation projects. Information collected by AidData, a website that tracks global aid and development flows, shows that China has provided direct assistance for only two projects related to the environment and climate change since 2000. This is out of more than 2,100 official finance projects funded by Chinese aid in developing countries, worth over $US 70bn.

Chinese aid in this area would be extremely welcome. Traditional aid donors, such as the EU, have contributed to adaptation efforts over time, but the sums provided fall well short of what is necessary to avoid the worst impacts of climate change. A 2011 study by the World Bank estimates that developing countries will need between $US 70bn and $US 100bn a year by 2050 to effectively adapt to a 2 degree Celsius warmer world; on the most optimistic forecasts this represents more than half of the current total aid budget from developed countries.

These figures suggest grim prospects, without immediate and dramatic intervention. Climate change adaptation is costly and a difficult domestic sell for developing country governments still struggling with high rates of poverty. The beleaguered UN Climate Fund, launched in 2009, presently has no realistic chance of making up the shortfall. Help, if it is to come, must be from elsewhere.

With a budget of around US$6.4bn in 2013, Chinese aid could make a sizeable contribution to the rate of climate change adaptation in the developing world.

China sign-posting its intention to be visible in this space gives rise to some interesting questions, the implications of which will likely influence and shape global aid and development considerations into the future. One such question is whether China’s engagement on climate change will influence other BRICS country donors (that is, Brazil, Russia, India and South Africa) to take climate threats more seriously.

More broadly, one might ask whether the BRICS countries and the South-South cooperation model that guides their approach to development generally, is flexible enough to encompass increasingly different (and possibly increasingly divergent) interests and intentions. For example, will the BRICS be able to look past the principle of non-interference on issues of global public goods, such as climate change?

There are also important questions to be asked in regards to key development actors and their engagement with rising donors. China has in the past avoided collaboration with civil society and NGOs in developing countries, but new types of work may make that increasingly impractical, if not counter-intuitive to achieving outcomes. Will work in climate change adaptation lead China to engage in new ways with civil society and NGOs? Will NGOs and civil society look to engage China in new ways?

The Australian overseas aid and development community will be coming together in Canberra this week to explore these questions and many others as they interrogate what changes in the global arena mean for development at the Australian Council for International Development’s (ACFID) Annual Council.

ACFID Council is being held on 23-24 October, 2014. To register or for further information, please see here.

Priyanka Sunder is the Government Relations Advisor for ACFID.