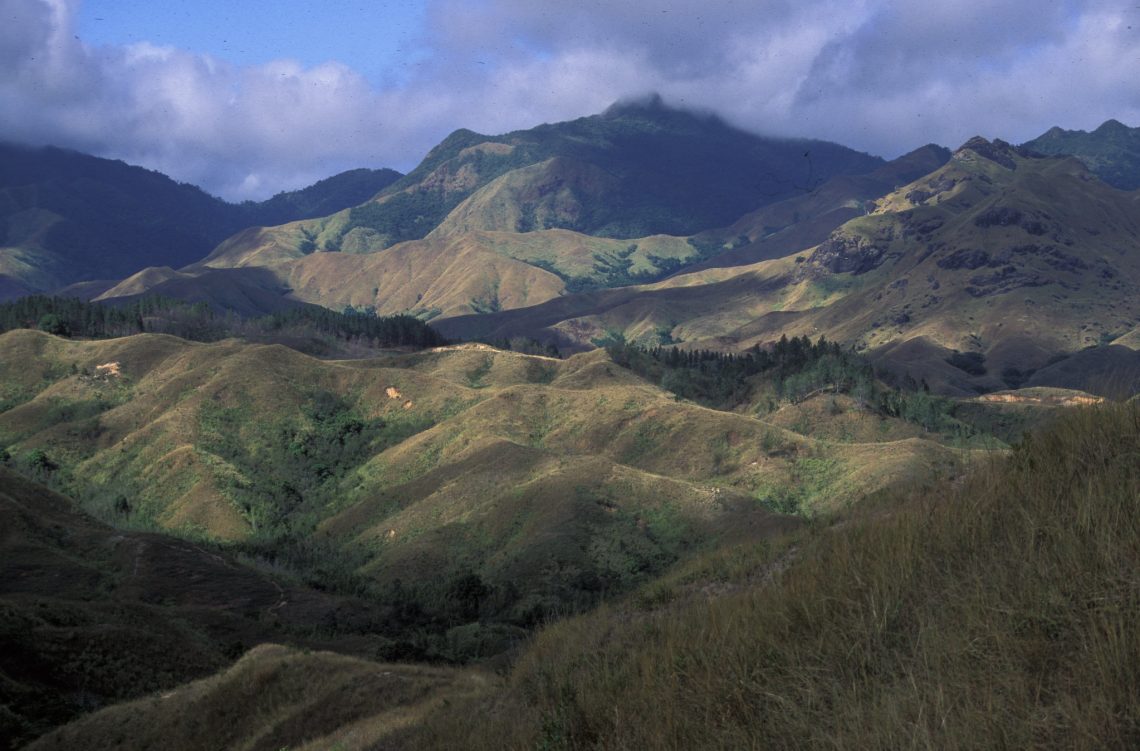 No poverty reduction in Fiji over the last six years

The Fiji Bureau of Statistics (FBS) released its preliminary report on the 2019-2020 Household Income and Expenditure Survey (HIES) on 8 February. The survey is based on a representative sample of 6,000 households and was conducted from February 2019 to February 2020. Thus the 2019-2020 HIES report provides a snapshot of poverty prior to the impact of COVID-19.

Using a national basic needs poverty line (BNPL) of $2,179.39 per adult equivalent (PAE) per year (or $8717.56 per year for a household with 4 adult equivalent), the number of individuals living in poverty is estimated from the 2019-2020 HIES to be 29.9%. This would equate to 258,053 of the total population, or 45,724 households (22.9% of all households) living in poverty during the survey period. Out of the four divisions, Eastern division recorded the highest poverty rates with 42.7%. The rates of poverty in Northern and Western divisions are estimated to be around 35.2% and 32.4% respectively. 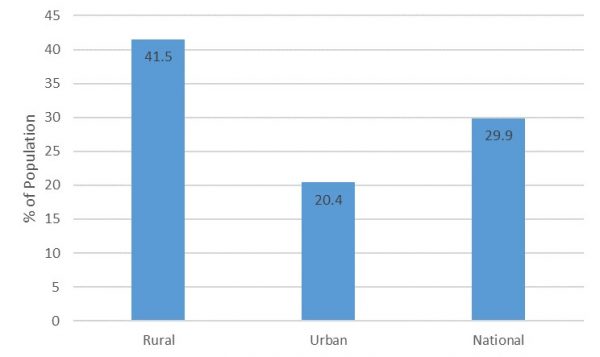 The latest poverty figures show that poverty reduction had stagnated in Fiji, even before the impact of COVID-19. The poverty rate in fact increased from 28.1% in 2013-2014 to 29.9% in 2019-2020. It is beyond doubt that Fiji’s economic performance during the last six years has been unable to match its ability to lift more people out of poverty. Economic growth is a central strategy for poverty reduction, but it has been constantly difficult to sustain the higher growth rates required to make a significant dent on poverty. In a recent article, I argued that low growth had become the “new normal” for Fiji.

At this rate, it is becoming increasingly clear that Fiji will not be able to meet its 2030 Sustainable Development Goals poverty reduction target (which requires a halving of poverty in all its dimensions according to national definitions).

Poverty is a multifaceted problem with a variety of causes. Previous research I have undertaken has shown that a combination of macroeconomic, household and community characteristics can play a part in contributing to the incidence of poverty in Fiji. In particular, this and previous surveys continue to show that there are differences in household incomes and consumption between rural and urban areas throughout Fiji that need to addressed.

Since this most recent HIES, the COVID-19 pandemic has exacerbated the tough conditions for an economy that was already slowing down in 2019. The impacts of the pandemic and border closures have led to a stark decline in economic growth, disproportionately affecting vulnerable households and communities. As the pandemic’s negative impact is expected to continue through to 2021, the poverty rate will worsen and is expected to rise to well above 30%. Moreover, due to Tropical Cyclone Yasa and recent flooding in Vanua Levu, growth in the agriculture sector is forecast to weaken, contributing to an increase in food insecurity and aggravating poverty.

The 2019-20 HIES is not good news for Fiji. Reversing the increase in poverty associated with COVID-19 will be difficult enough. Major policy and institutional reforms will be needed to put poverty on a downward trend.