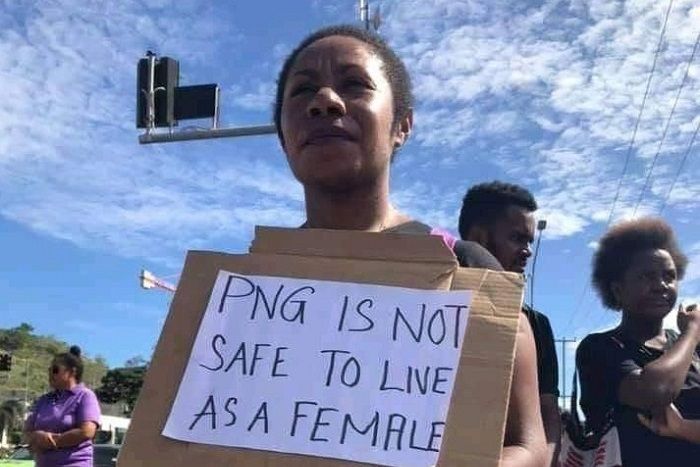 Geejay P. Milli
Geejay Milli is a lecturer of political science at the University of Papua New Guinea. Her research interests include Women in PNG politics and Gender Based Violence/Sorcery Accusation Related Violence.