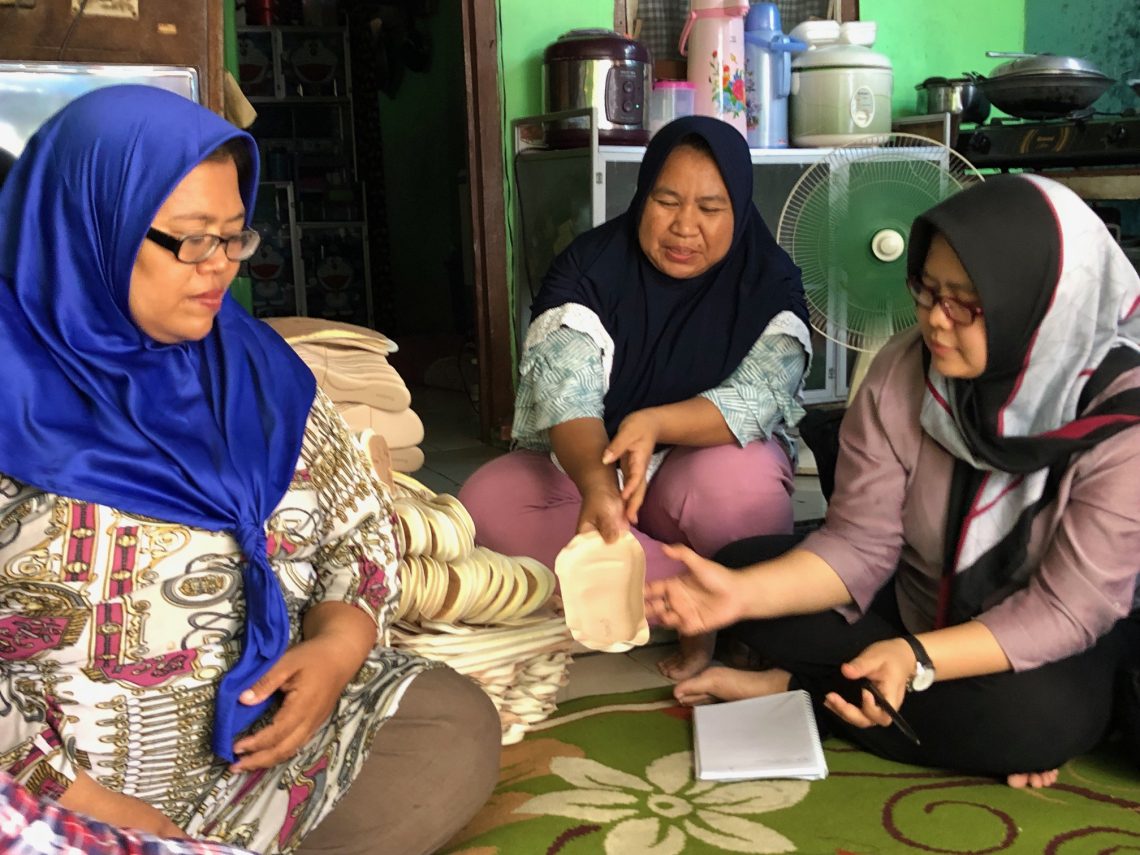 ODA funding for gender equality is on the rise, but is it enough?

2019 was a year for gender equality and women’s empowerment on the global development agenda. International events such as Women Deliver 2019 resulted in unprecedented commitments to women’s empowerment. In June 2019, the G20 included a strong commitment to gender equality in their G20 Osaka Leaders’ Declaration. Meanwhile, the US launched the Women’s Global Development and Prosperity Initiative, a whole-of-government approach to promoting women’s economic empowerment.

However, to understand the progress being made on SDG5 (‘Achieve gender equality and empower all women and girls’), we at the Donor Tracker—an online resource created by SEEK Development that offers free, independent, up-to-date analysis of 14 major Organisation for Economic Co-operation and Development (OECD) donors—wanted to go beyond the headlines. How are OECD donor countries, including Australia, prioritising gender equality in their development policy? How much official development assistance (ODA) do they give? Which projects are they funding?

The marker has three possible scores:

For the purposes of this analysis, we consider all ‘Principal’ and ‘Significant’ funding to be ‘gender-focused’.

Evidently, there is a large gap between projects integrating gender equality objectives and those targeting gender inequality as a stand-alone development goal.

Donors need to step up

In light of Australia’s downward trend, now is the time for development advocates working in Australia to highlight the importance of gender-focused ODA funding for achieving SDG5.

Meanwhile, all donors should urgently scale up funding for projects whose principal objective is the promotion of gender equality and women’s empowerment. Increased funding and more and better data on gender-related ODA are critical to meeting SDG5. Recent research by Oxfam found that around 25% of projects self-reported by donors using the gender equality marker to the OECD DAC were mismarked. This has implications for the validity of funding figures. Gender equality advocates everywhere should be aware of these issues and highlight the need for more accurate reporting.

The Donor Tracker is an online resource that offers free, independent, up-to-date analysis of 14 major OECD donors (including Australia), which together contribute 85% of global ODA. Funding for the Donor Tracker is provided by the Bill & Melinda Gates Foundation. All content is created by SEEK Development, a Berlin-based consulting group dedicated to supporting human development globally.

Isabela Vera
Isabela Vera is a consultant at SEEK Development. She holds a Master of International Affairs from the Hertie School of Governance and previously worked with the German Development Agency in Algeria and Nepal.

Francesca Sanders
Francesca Sanders is an economist who worked at SEEK Development as an associate consultant until end-2019. She holds a Master of International Economics from the Berlin School of Economics. Prior to moving to Berlin she lived in Canberra where she worked for the Australian Commonwealth Treasury. She also holds a Bachelor of Economics and a Bachelor of Asian Studies (Japanese) from the ANU.

Zoe Johnson
Zoe Johnson is the Donor Tracker Editorial and Policy Associate at SEEK Development. She holds an MPhil in Development Studies from the University of Oxford and a Bachelor of Science in Global Resource Systems from the University of British Columbia. Before joining SEEK, Zoe worked for the Journal of Gender, Agriculture, and Food Security and for the Oxford Martin Programme on African Governance.