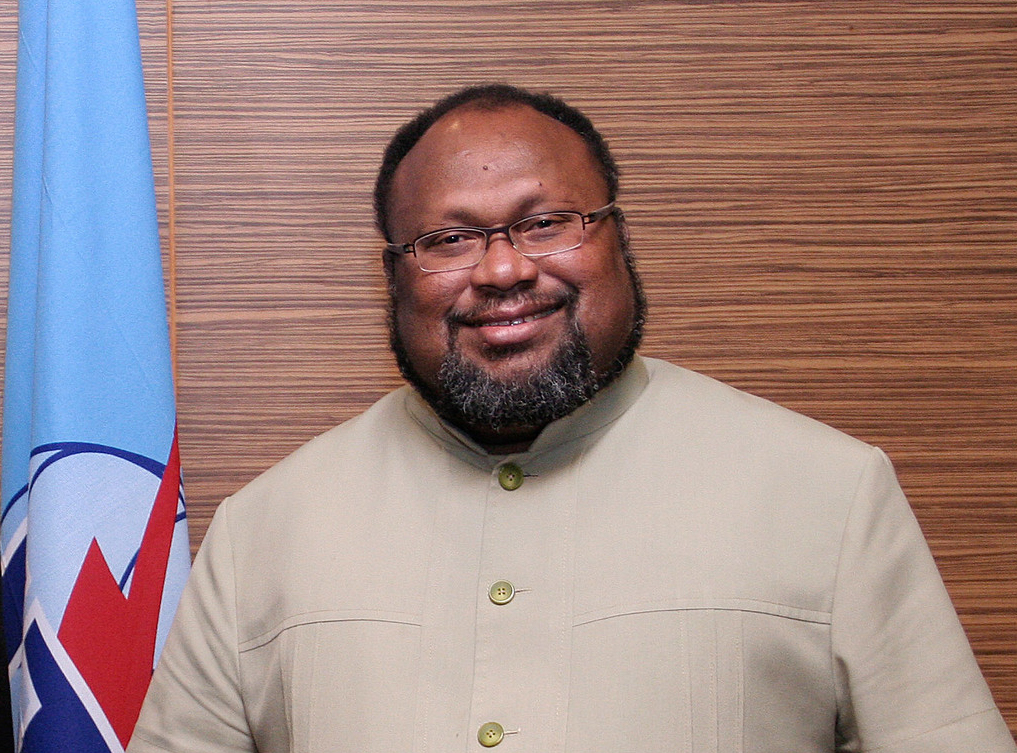 The veteran New Ireland politician Ben Micah died last Wednesday after a suspected heart attack. He was aged about 63.

As the eulogising and rewriting of history begins, I would like to highlight an extraordinary mea culpa Micah wrote two years ago, when he seemed to realise his political career might be over (although he was contemplating standing again in this year’s national election).

Tough and almost certainly corrupt, Micah was first elected in 1992 and defeated in 1997, but not before he’d bought a K1.2 million house at Port Moresby’s Ela Beach, a barge back home for K700,000, and a new printing business in Port Moresby.

Although he did not return to parliament for another 15 years, Micah was PNG’s quintessential éminence grise – exercising great influence without holding an official position and never far away from the men of power. In 1999, although no longer in parliament, Micah managed the numbers to get the outsider (and clean skin) Sir Mekere Morauta elected as prime minister. He was appointed chairman of the Independent Public Business Corporation (IPBC), now Kumul Consolidated Holdings, as a reward. But Morauta sacked him less than a year later after Micah spent K2.5 million ‘renovating’ his small office.

Also in 1999, the printing company went broke after the Ombudsman banned it from taking any further government business because it was overcharging and paying kickbacks to corrupt public servants. Micah was declared bankrupt. Although he was not discharged from bankruptcy until 2009, his career as a backroom political operative continued to flourish.

When he was again elected in 2012, Micah was quickly into the rorts, one of them being the occupancy of an apartment at the Grand Papua Hotel at the cost of nearly a million kina a year, paid for by the state-owned enterprises, for which he was now the minister. Finally, at the 2017 national election, the people of Kavieng dispensed with his services for the last time.

In March 2020, when Micah had been out of office for nearly three years, PNG Blogs published his extraordinary admission and apparent contrition for his years of plundering the public purse. Micah said that he wanted to comment on Sir John Pundari’s decision to summon Kumul Petroleum Holdings Ltd (KPHL) to appear before the Public Accounts Committee looking into corruption allegations and misappropriation of PNG LNG proceeds.

His comments included an extraordinary account of “our dreams of great wealth”, Micah’s own “lavish lifestyle at the expense of the people”, and the “ruthless and careless” actions of himself and his colleagues. “Even though we set up KPHL after the Malaysian Petronas model so that we can use it as a vehicle to grow our LNG revenue and make PNG a Dubai or Kuwait of the Pacific, that dream was lost.”

“It is a requirement of the KPHL Act that the company provide to NEC [Cabinet] annual revenue and expenditure plans as part of the following years budget. I presented the very first annual revenue and expenditure plan for the 2016 financial year. I hated that plan because it committed nearly all our revenues from the foundation LNG cargo to the repayment of the UBS loan [to buy Oil Search shares]. (Though I hated it, I had no choice). Whatever was left at the bottom of the saucepan was scooped up for DSIP, PSIP, LLGSIP [district, provincial and local funds] and pet projects for then PM O’Neill, my Grand Papua Hotel Presidential Suite at K3,080/day and other ministers who were very demanding.”

Micah says he and his colleagues became “deeply entangled in the web of lies, deceits and daylight robbery of what was the people’s monies.” Put simply, said Micah, they “f#&ked up big time”. Micah ends his apology with a plea for forgiveness for his “disgraceful conduct” as the responsible minister.

As Ben Micah’s legacy begins to be considered following his death, it’s worth remembering this extraordinary admission and reading it in full.

This post is an edited (and shorter) version of a blog that first appeared on PNG Attitude.